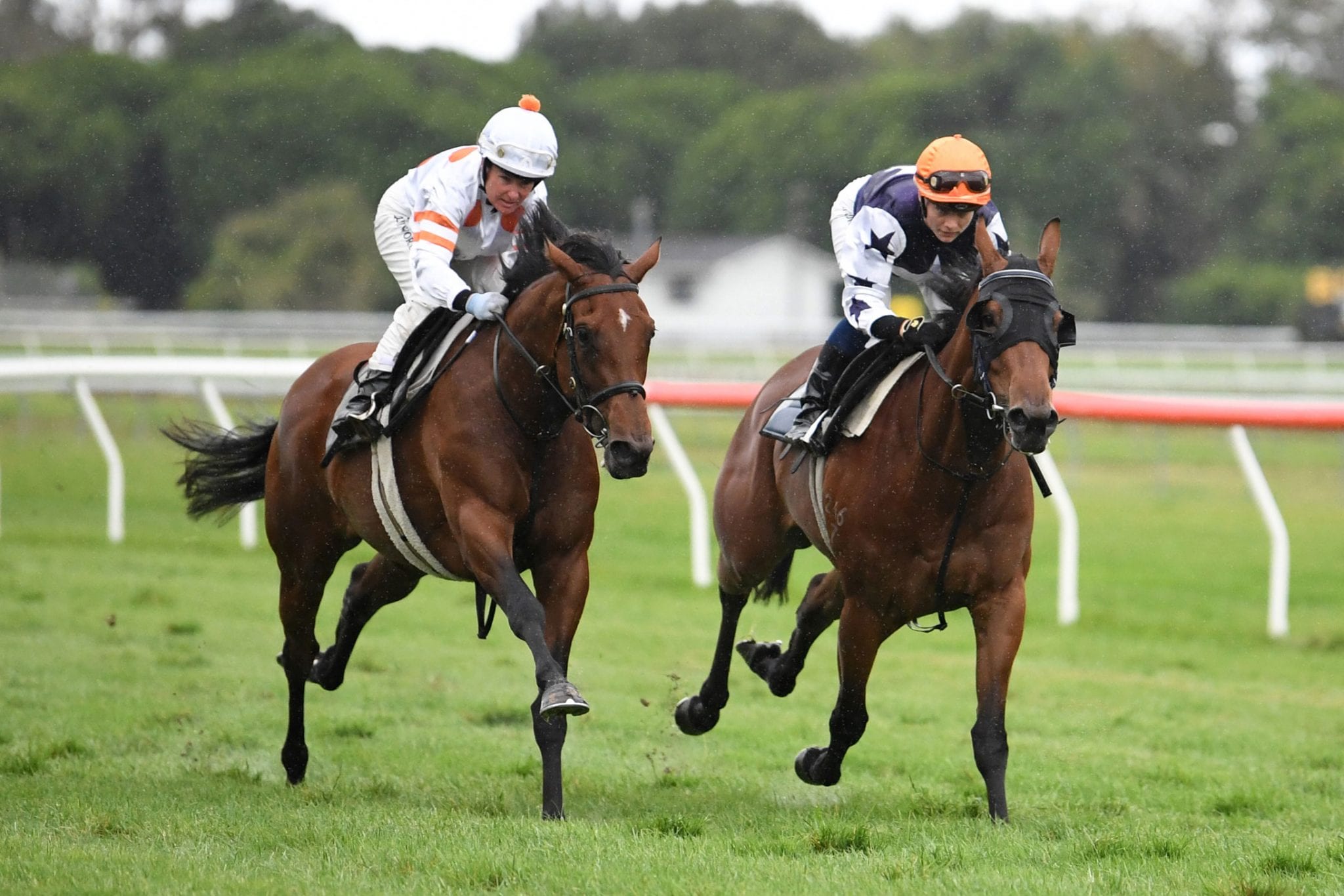 The duo saddled impressive maiden winner Meg, while they also took the opportunity to give Group One winner Bonham an exhibition gallop in company with stablemate Hold The Press, a winner of three of her four starts.

“They worked over 1000m on a genuine slow track and it was good sharp work. Danielle Johnson rode Hold The Press and Lisa Allpress rode Bonham, and they were both pleased,” Benner said.

The pair are both bound for the Group 2 Fusion Electrical Wellington Guineas (1400m) on March 20, a race Benner and Wynyard have made their own, winning three of the past six runnings with Vespa (2015), Scott Base (2018) and Gold Bracelet last year.

With Te Akau quartet Kahma Lass, Need I Say More, Brando and Cornflower Blue all heading towards the race it shapes as another strong rendition this year.

“The Wellington Guineas has become a really good race over the past few years since they have moved it on the calendar and it should be a strong race again this year,” Benner said.

Not long after the smart duo had been put through their paces, talented three-year-old Meg shook her maiden tag, coming from well off the pace to win the Riverstone Café Maiden (1400m).

The Gary Harding-owned daughter of Sebring suffered a cardiac arrhythmia at her previous start but bounced back from that setback with a dominant win, despite being tardy to begin.

“It was a big performance and she is a very nice filly,” Benner said.

“We will look at a couple of the fillies races down at Riccarton which are often run on off tracks and fit her profile,” Benner said.

The Listed NZB Airfreight Stakes (1600m) on April 10 and the Listed New Zealand Bloodstock Warstep Stakes (2000m) a fortnight later were the races Benner was referring to, while Meg could potentially be seen at Trentham on March 20 in a special conditions maiden race over 1400m should she come through the win well.

Meanwhile, Benner reported quality three-year-old Montre Moi had come through his exertions in the Group 1 New Zealand Derby (2400m) well, where he finished a luckless sixth, but the strong run had again created strong interest from overseas in the son of Showcasing.

“He came through it really well. He is under offer (to Hong Kong) and if that doesn’t go through he will go to the Manawatu Classic (Group 3, 2000m),” Benner said