Beauden back at Awapuni for Marton Cup 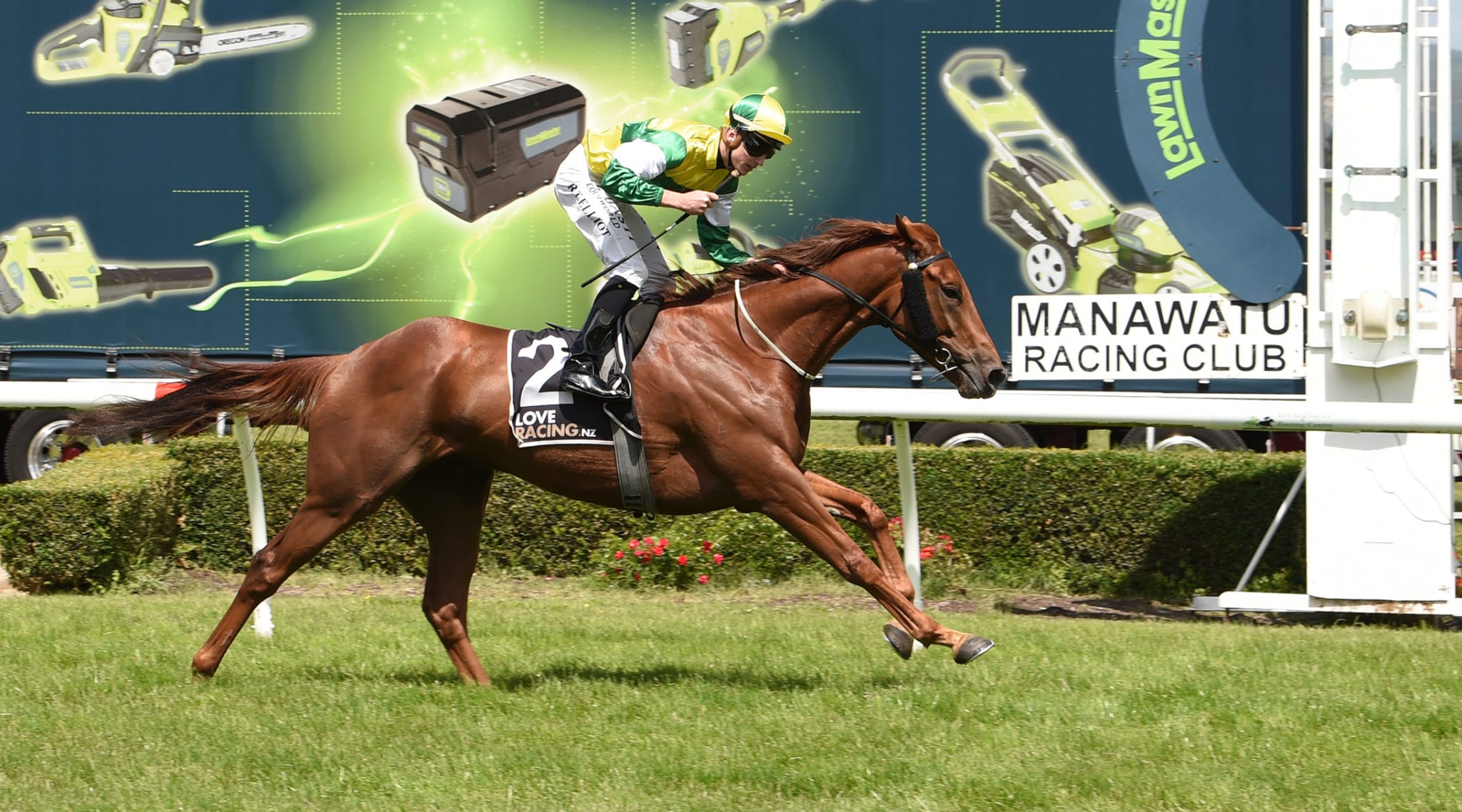 Group 1 performer Beauden will return to his favourite track in search of his first black-type win in Saturday’s Listed Japac Homes FastTrack $5k Marton Cup (2200m) at Awapuni. The Bullbars gelding has stepped up to stakes level this season and made a very good impression, finishing second in the Group 3 Eagle Technology Stakes (1600m) on November 30 and third in the Group 1 Zabeel Classic (2000m) on Boxing Day.

In the latter, he was beaten only a neck and a head by True Enough and Fiscal Fantasy. In between times, he overcame a severe blunder at the start of an open handicap at Awapuni to score a dominant four-length victory. That was the seventh win of his 24-start career, and his fifth at the Palmerston North course. Beauden will carry a 59-kilogram topweight in Saturday’s Marton Cup, in which he will be again be ridden by regular partner Ryan Elliot.

“I thought it was a very good run in the Zabeel Classic on Boxing Day,” co-trainer Graeme Rogerson said. “He had a little bit of bad luck in the running, but that’s racing. It was a great effort in his first start at that level. “We’ve been very happy with him since then. He’s a horse who just seems to be getting better and better all the time. “This race is going to be another test for him, giving weight to some good horses. But he loves it down there at Awapuni – he’s had seven starts there for five wins.”

Beauden is a $1.95 favourite for the Marton Cup, with only two others in single figures in the TAB’s market – last-start Group 3 Waikato Cup (2400m) placegetter Dezella at $4.80, and Cead Mile Failte, the winner of her last three in a row, at $5.50. Rogerson said the rest of Beauden’s summer itinerary will be mapped out after Saturday’s race.

The five-year-old holds nominations for the Group 1 Thorndon Mile (1600m), Herbie Dyke Stakes (2000m) and Auckland Cup (3200m). “We’ll talk to his owner Joan Egan after Saturday and make a plan on what to do with him next,” Rogerson said. “Hopefully he can carry on the great run that Joan has been having in the last few weeks.”

Aside from Beauden’s impressive performances, Egan has also won the Group 3 Manawatu Cup (2300m) with her home-bred mare Concert Hall. For good measure, she also shares in the ownership of Marbuzet, who won a maiden event at Tauranga on Thursday.

Team Rogerson will saddle two other runners at Awapuni on Saturday – well-performed sprinting mare Malambo in the Norwood 1200, and multiple Awapuni placegetter Saignon in the Southern Rangitikei Veterinary Services 1400. “Saignon’s a good honest horse who goes well at Awapuni,” Rogerson said. “She should be a good chance on Saturday. “Malambo was racing well in the spring, but then she struck a heavy track at Rotorua (seventh in the Group 3 Sweynesse Stakes (1215m)). “We freshened her up, and it wasn’t a bad run at Te Rapa first-up after doing a bit of work in the running. She’s very well, although she’s giving a bit of weight away to that field.”

Meanwhile, the team’s exciting three-year-old Mascarpone is continuing his build-up towards the Group 1 Levin Classic (1600m) at Trentham on January 11. An impressive winner of all of his last three starts, Mascarpone is rated a $6 chance in the TAB’s fixed-odds market for the Levin Classic.

He is the fourth favourite behind Harlech ($3.20), Riodini and Travelling Light (both $5). “He’s got the makings of a very good horse,” Rogerson said. “He went to Raglan on Tuesday and did some work on the beach with three gallopers and a trotter. That was something a little bit different for him, and he should learn a bit from that. “We’ll see what happens. The Levin Classic is going to be a very good field, but he does have a lot of ability.”