Bambry bullish the Central Districts have the numbers 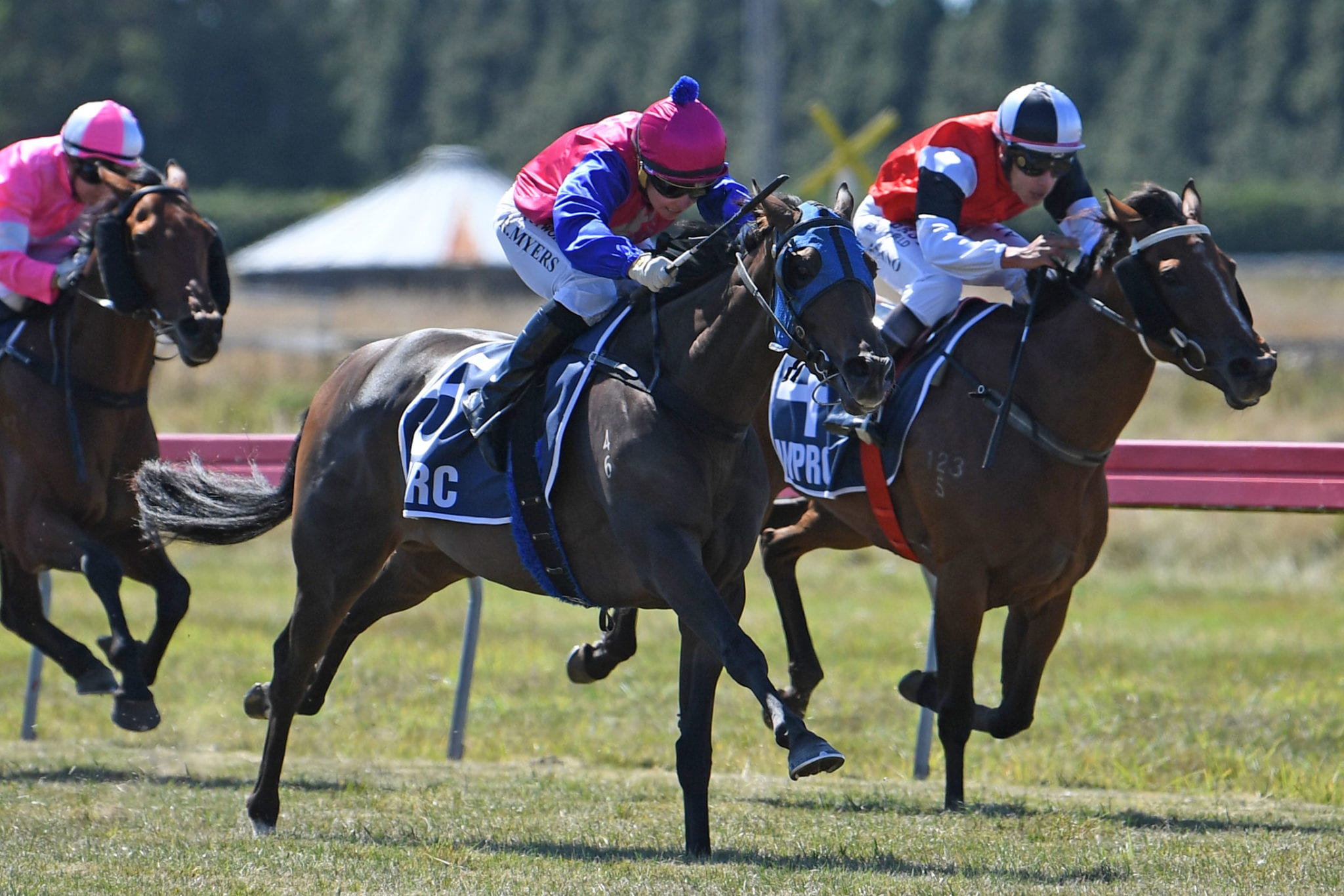 Central Districts trainer Chrissy Bambry believes there will be a surplus of horses ready to go in the lower North Island when racing resumes in the coming weeks. While further north the Te Rapa trials were awash with 293 horses enjoying a hit-out on Tuesday, Bambry said the volume of runners at the Levin jump-outs on Wednesday followed by a Waverley point to point meeting on Thursday meant there were plenty of horses ready for action.

“There were 157 horses that had a jump-out at Levin yesterday after around 90 two weeks ago and everyone is just a little more pumped every week we get closer to racing,” Bambry said. “There were 100 horses going around at the Waverley point to point meeting today (Thursday) as well. It feels like there are more horses than ever. “New Zealand Thoroughbred Racing have already moved to put on some earlier race meetings and hopefully we can get an earlier meeting here in the Central Districts as well.”

Bambry had seven horses compete at the jump-outs this week on the back of eight runners at the Foxton trials last week, and the talented horsewoman said she used the former for education more so than fitness. “Jump-outs I use mainly for education,” she said. “There is a tried horse there that I have been trying to teach to settle, so hopefully when it comes to raceday with more pressure on he will settle as opposed to going out like a bull at a gate. “With the young horses it is just making sure they do everything right and giving them a positive experience.”

Bambry revealed that handy three-year-old Lord Bouzeron will continue his racing career across the Tasman under the care of her brother-in-law Francis Finnegan, who trains from Cranbourne. But despite the loss of the three win galloper, who has also been placed on three occasions, the Foxton trainer was looking forward to unearthing some further talent in the coming months. “I really like some of my young horses, including an Ocean Park gelding who won at the trials last week,” she said. “Speed Call is a horse I have always rated and Deerfield has come back really well. He didn’t really handle the heavy track at the Foxton trials the other day, but he is a different horse when we put blinkers on, so we are hoping to get him back to his best.”

Bambry has the added incentive to send out more winners once racing resumes as her seven wins for the season puts her in contention for the gavelhouse.com Newcomer to Training Award, awarded annually to the trainer with the most individual winners, training in their own right and holding a licence for less than five seasons. “It might not be a big award but we will try to give it a little bit of a nudge,” Bambry said. “I’ve got some nice horses here that I might be able to get a win with before the season is out, but I know that there are a few other trainers in contention, and we are only separated by a win or two. “It’s done on individual winners, which is a challenge, as I don’t have a huge team.”

Bambry said her team of horses was growing however and she is working as many as 18 at present, with a number that are breakers and pre-trainers. “I’ve been lucky enough to pick up a few additional owners over this COVID-19 period and I am really thankful to them for entrusting me with their horses,” Bambry said. “You’ve got to be positive in the current climate and it is really important that we do our bit and have these horses racing to help keep New Zealand racing going and it is only going to benefit the industry in the long term.”