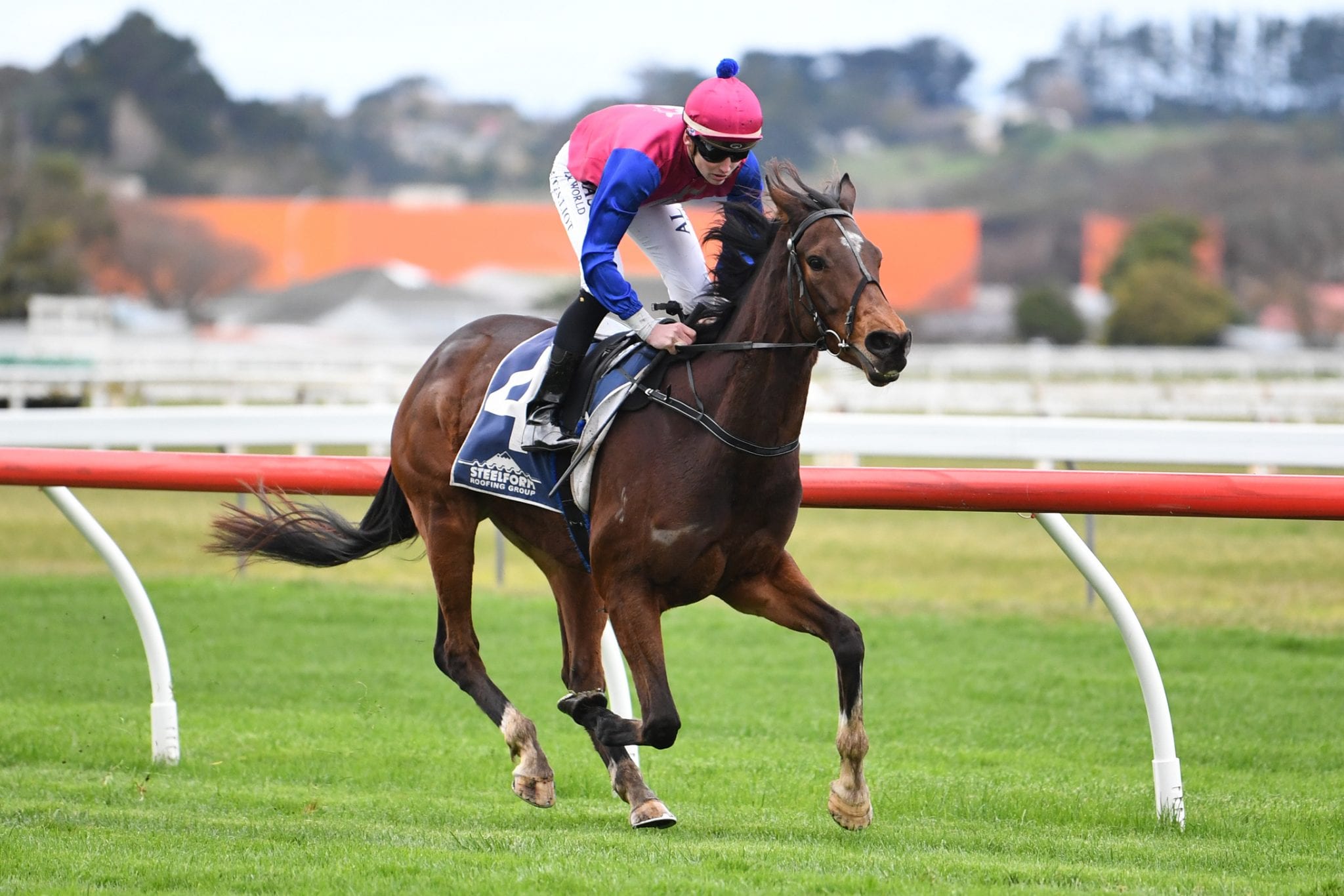 The John Turkington Forestry LTD Rangitikei Gold Cup (2100m) may not have its Listed status this year, but that doesn’t concern Foxton trainer Chrissy Bambry who will line-up race favourite Speed Call.

Speed Call was victorious over 1600m and 1550m this preparation, but Bambry doesn’t believe the step up to 2100m at Awapuni is a concern. “He has been working well,” she said. “The distance is a little bit more but Leah (Hemi, jockey) has a pretty good association with him and hopefully we can get the same result that we have had the last two starts.”

Stablemate Dubai Moko surprised her connections when winning first-up over 1400m at Awapuni earlier this month and although Bambry believes she still has some maturing to do she is expecting another good showing from the filly in the Flipp Transport/Transag Centre LTD 1550 on Saturday. “She has always shown us a lot, but she is another one that has taken a long time to mature,” Bambry said. “She is probably still six months away but she just loves those (Heavy) conditions and hopefully she can show that again. “She is fit and well so hopefully she is on target again.”

Fellow last start winner Deerfield will carry 63kg in the TRC Toyota/Harris Contracting 1100 and Bambry is hoping he will show a good account of himself ahead of the Hawke’s Bay Spring Carnival. “He is pretty talented,” Bambry said. “He has got a lot of weight but I was quite keen to keep Leah on and it’s only 1100m so that won’t worry him too much. I think he has got a lot of class about him. “There are a couple with less weight and Hartley is probably going to be the one to beat, he has been performing well at jump outs.

A son of Falkirk, Deerfield contested the Group 1 Tarzino Trophy (1400m) and Group 3 Red Badge Spring Sprint (1400m) last year and they are both in the pipeline this spring. “As long as he stays sound I think we will aim him towards the Hawke’s Bay Spring Carnival,” Bambry said.

Bambry has also been pleased with the way Empire Patch has been going this preparation on unsuitable surfaces, having finished runner-up in his two starts this preparation, and she is hoping the former Hong Kong runner can go one better in the PTS Logistics/Wenham Grain and Seed 1200 on Saturday. “We are hoping he doesn’t want to always be the bridesmaid,” Bambry said.

“He is looking for a better track but he’s fit and well. “He’s back to maiden grade, which will probably help him. The track (Heavy11) isn’t going to suit and there are a lot of unknowns with the first starters in the race. “Hopefully he can go one better, but I am looking towards better tracks with him.”

Aragon makes up Bambry’s quintet of runners on Saturday and she believes the three-year-old son of Ocean Park is capable of winning the Sam Turkington 1550 in his second career start. He finished sixth on debut at Wanganui last week and Bambry has been pleased with Aragon’s work this week. “He has pulled up like he hasn’t even had a run,” she said. “He just got a bit overwhelmed and he did a bit of work early, hit a flat spot, and he was really running on to the line. “I think he has got the ability to win, but he is probably looking for 2000m already.”