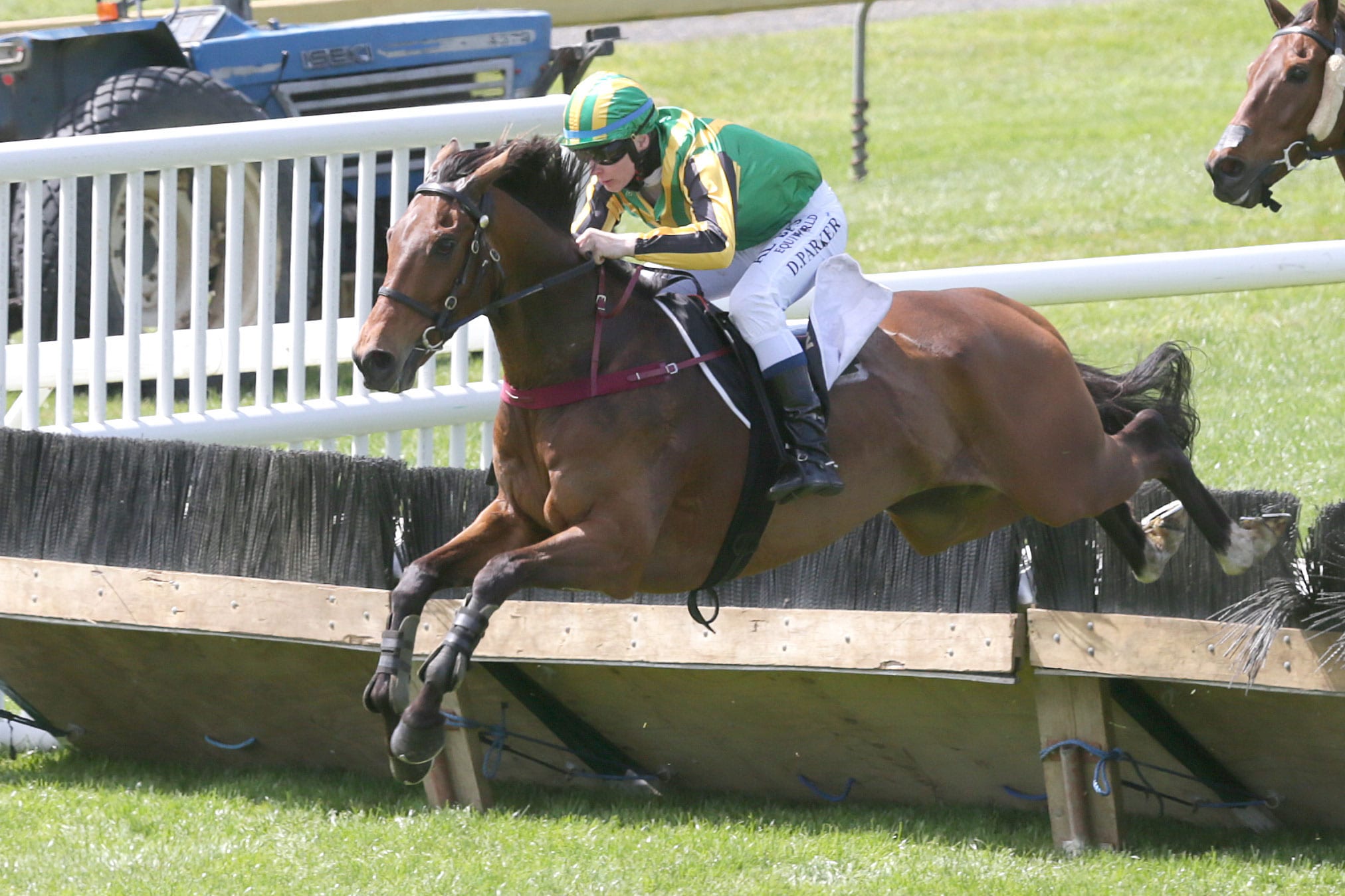 Promising New Zealand jumper Aigne travelled across the Tasman two years ago to contest the Jericho Cup (4600m) at Warrnambool and owner Neil O’Dowd is keen for a repeat crossing, but this time for other targets.

O’Dowd, who trained Aigne to his sixth-placed run in his sole Australian start, has now entrusted the eight-year-old to the care of Wanganui trainer Kevin Myers who has formed a formidable partnership with the gelding since joining his barn.

Boasting a record of four wins and two placings from six hurdle starts, Aigne has shown a talent for jumping and now Myers is keen to test him over the steeples.

He has accepted with Aigne for both the Cody Singer Memorial Steeplechase (3200m) and LJ Hooker Manawatu Steeplechase (4200m) at Awapuni on Saturday, with a final decision to be made later in the week on which race he will contest.

O’Dowd was a bit surprised to see his horse’s name appear in the Steeplechase fixtures, but said the run is needed in order to tackle some loftier targets later this year.

“He was always going to have a chase start at some stage to cement his ticket,” O’Dowd said.

“The Manawatu Hurdles, if he was in, was his for the taking, but Kevin has put him in the chase.

“It is a Heavy10 there, so that will slow them up and he will have a nice run there, but which one he will race in we will wait and see. One is 3200m and the other is 4200m, there is no doubt he will run the distances alright.”

Aigne has had three starts this preparation, all on the flat, and O’Dowd said the tracks are now more to his liking for jumping assignments.

“I wasn’t fussed about the Waikato Hurdles because the track is normally too firm,” he said. “I thought he may have run in the McGregor Grant, but he didn’t. Now you are down to Manawatu, Hawke’s Bay, and Wellington, and then make a decision from there (whether he goes to Australia).”

While Aigne won’t line-up in the Manawatu ITM Awapuni Hurdles (2900m) this year, O’Dowd’s silks will still be represented by Senassy.

“Senassy is quite a capable hurdler as well,” O’Dowd said. “She is top weight so it is going to be interesting to see how she goes.

“She ran sixth in it last year, she wasn’t quite forward enough in her preparation because I gave her a long spell, she had about six months off.”

While hoping for a strong showing from both runners, O’Dowd will be particularly keen on how Aigne performs, with a trip across the Tasman potentially on the line.