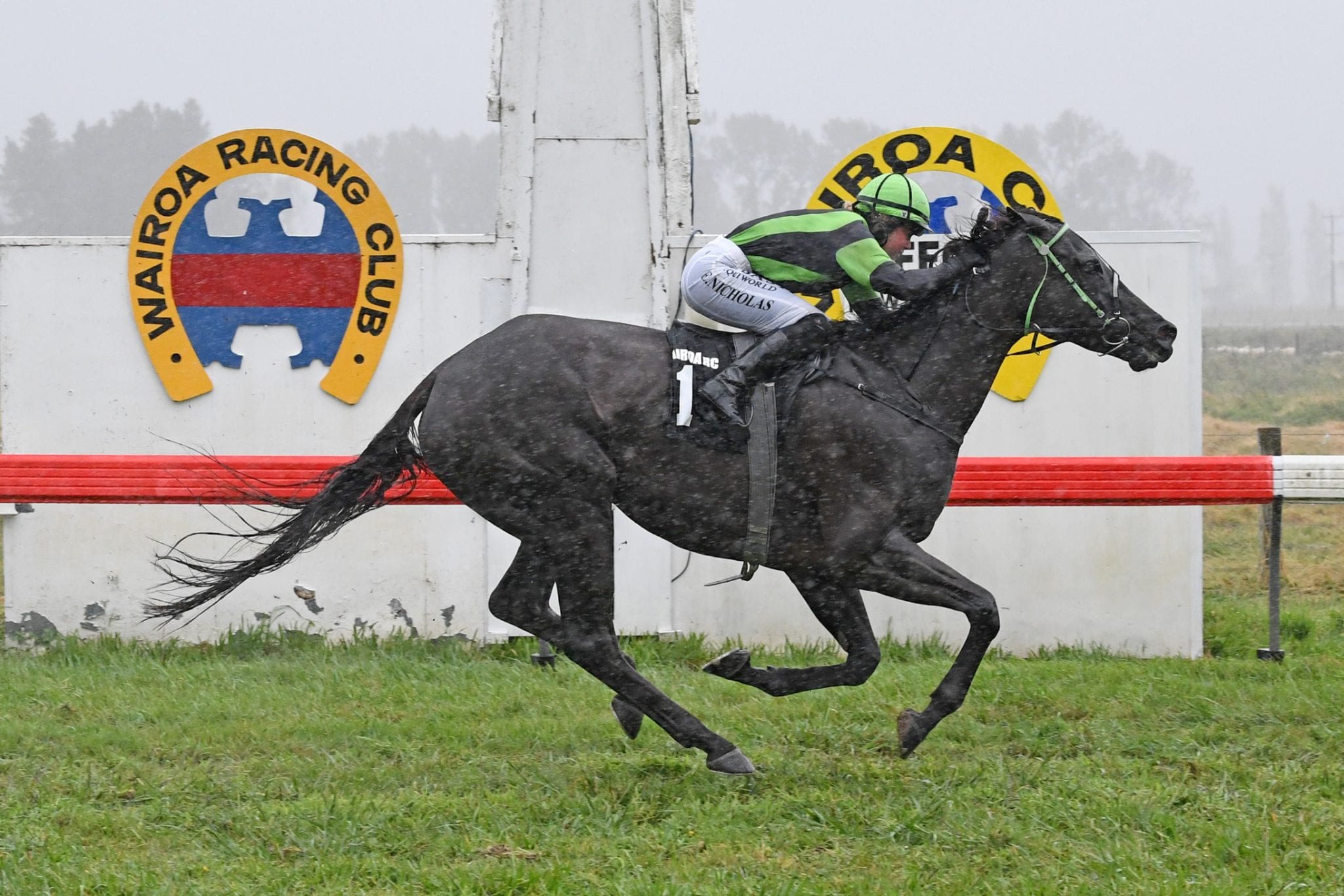 The Craig and Shaun Phelan-trained Big Mike relished his time on the East Coast last week, landing both Sunday’s Wairoa Cup (2100m) and the precurser, the Wairoa Cup Trial (1900m) last Thursday, topping him off nicely ahead of a tilt at the Group 1 Barfoot & Thompson Auckland Cup (3200m) at Ellerslie on March 7.

On both occasions the seven-year-old was aided by perfect front-running rides by 4kg claimer Elen Nicholas. “He had a good blow after the first day and I thought he would improve again,” Craig Phelan said. “To be fair we were really worried when the track turned like it did (downgraded to a Slow7) but it ended up quite loose and Elen said she found a path she was going to stick to and she found that. It was great. She rode him perfectly.”

Phelan said they had elected to take the 10-time winner to Wairoa given the conditions of both races enabled them to claim from the allotted 60kg top-weight. “We knew he would get 60kgs plus so we were back on level terms with the rest of them,” Phelan said.

Big Mike has returned from Wairoa and will have a day or so in the paddock to get over the travel before it is full steam ahead to the Auckland Cup, where he is likely to be one of the pace influences and will carry 55.5kgs under the set weights and penalties conditions.

“He has a high cruising speed so it is no use trying to change the pattern,” Phelan said. “That is how he has been ridden in most of his races. “He is back from Wairoa now and will spend a couple of days out in the paddock and let down a little bit. “In saying that, we are not going to back off him because we took the Dummy Myers approach of train him like a jumper and I think he followed a similar path a few years back with his Auckland Cup winner Titch.”

Phelan is a big advocate for grassroots racing at Wairoa, one of a number of tracks earmarked for closure under the Messara Report, and said the club and the community embraced the two-day event. “The hospitality from the whole club was unbelievable,” he said. “They do a wonderful job and we really appreciate what they did for us. “It is all volunteer work, every morning they put a breakfast on for you. We missed out on a fishing trip because it got too rough and there was no way I was going out because there would have been a lot of burley going out. There was that much crayfish around it wasn’t funny.”

While Big Mike will chase the lion’s share of the $500,000 Auckland Cup prizemoney, Phelan said there could be options across the Tasman for the son of Don Eduardo, who has previously won the Listed Pakenham Cup (2500m). “There could be something for him in Aussie,” he said. “Melbourne again. We will get through the Auckland Cup and go from there.”

The Phelan’s will also maintain their hand with jumpers this winter and have an interest in their former maiden hurdler Cochise, who will race as It’s Cochise in Australia. “Shaun is over in Aussie with Cochise with Peter and Rachael Cunningham. He trialled at Cranbourne on Friday and ran second. I think he is going to go to Warrnambool in a couple of weeks and Shaun is going to ride him. “There are a few others we will try over the jumps, including Magnanimous Man, who has joined the stable.”