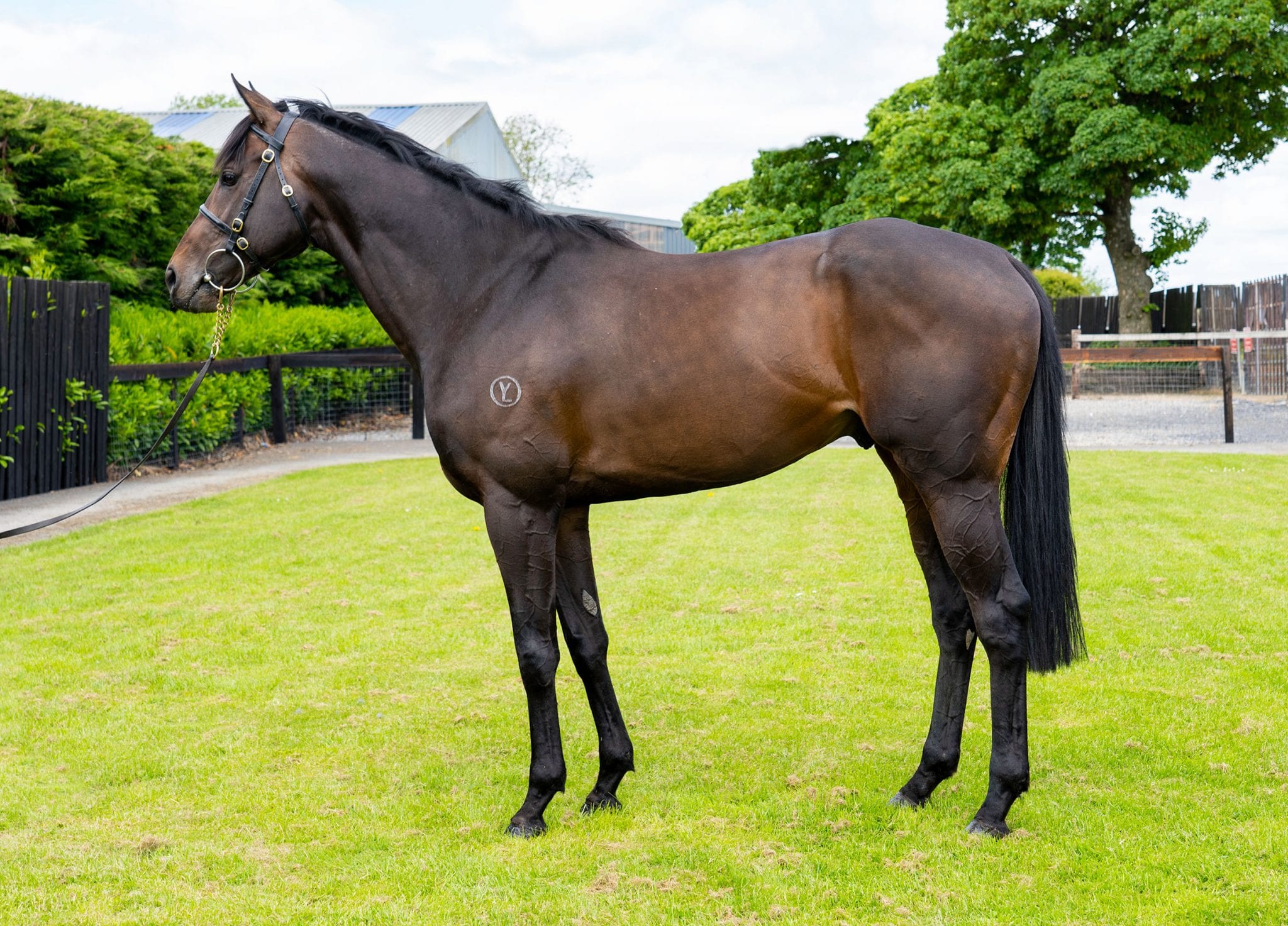 New Zealand’s White Robe Lodge will welcome the addition of Ancient Spirit to their stallion roster this coming breeding season.

A multiple Group Two winning son of Invincible Spirit, Ancient Spirit was the champion three-year-old miler in both Italy and Germany in 2018.

The handsome bay will arrive at the North Taieri property in the coming weeks.

Initially prepared by Jean-Pierre Carvalho, for whom he won the Group 2 German 2000 Guineas (1600m) and Group 2 Oettingen-Rennen (1600m), Ancient Spirit trained on as an older horse to win at Listed level on two occasions for Jessica Harrington in Ireland.

The well-bred stallion was purchased through Ed Stapleton Bloodstock of Ireland, with Marcus Corban also instrumental in the transaction and hails from a strong German family, with his granddam the Group 1 German Oaks winner Amarette (by Monsun), herself a three-quarter sister to multiple Australian Group One winner Almandin.

“We have been looking for a European miler for five years, but nothing has caught my eye quite like this horse has,” Brian Anderton said.

“We have been patient and I think it has really paid off with being able to purchase a stallion of the quality of Ancient Spirit.

“He has a wonderful pedigree, being by one of the world’s leading sires and sire of sires in Invincible Spirit, out of a mare by another champion in Galileo, you couldn’t ask for better bloodlines.

“It is really exciting for us to be able to stand a stallion with a pedigree as good as that at White Robe Lodge.

“We will be backing the horse ourselves with our own mares. We have got a lot of faith in him and think he will do a wonderful job at stud.”

Stud Manager Wayne Stewart is pleased to have secured another top-class stallion for their famed South Island thoroughbred nursery.

“Ancient Spirit is obviously very well-bred, but he was also a very good racehorse,” Stewart said.

“He was Champion three-year-old miler in Germany and Italy as well as being a dual stakes-race winning miler in Ireland. That shows the quality of horse he was on the track. He had a terrific record over a mile.

“He was a very good horse and very adaptable, which I think will be a big asset for breeders in New Zealand.

“He is an outstanding individual. He is very correct and he has got a really good, intelligent head. You couldn’t ask for much more from a sire in terms of conformation and looks.

“Combine that with his pedigree and his race record, and he has all the ingredients to be a very successful stallion.”

Ancient Spirit will stand his first season at stud at White Robe Lodge for a fee of NZ$7,000+GST.