Allpress honoured for services to racing 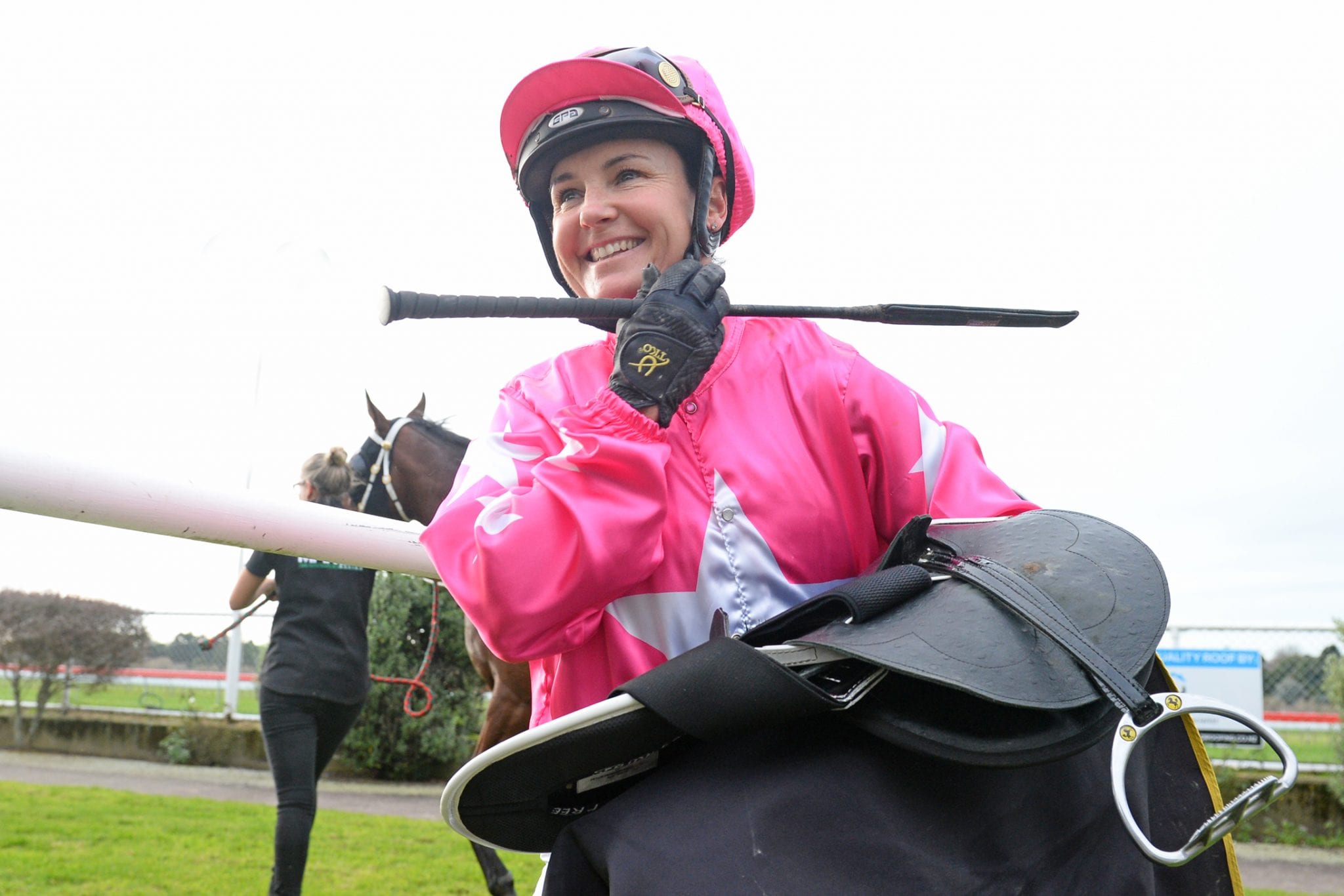 Racing has been a great joy of star jockey Lisa Allpress’ life, so recognition in the New Year’s honour’s list, she says, is especially humbling. Allpress has been made an Officer of the New Zealand Order of Merit for services to the racing industry, an accolade she is immensely proud of.

“I’m really humbled by it,” the 45-year-old said. “I’ve just had a long conversation with Mum and she’s so proud of me. It goes back to all that support, all the hours Mum and Dad put into me and my riding from a young age – and I’m just so grateful for my massive family support.

“These days my husband Karl and my boys Josh and Angus are my biggest supporters but I’ve had the total support of our friends and so many people in the racing industry as well and that’s been instrumental in my success.”

Allpress is a four-time national premiership winner in New Zealand, riding 1628 winners in New Zealand, six at Group 1 level, but it has been her international success that has thrust her into the limelight so often.

She has matched up against the world’s premier riders in jurisdictions such as Hong Kong, England, Japan and Singapore, competing in many international jockeys’ series, but for all her feats abroad, one in Saudi Arabia in 2020 may have topped them all.

In February, she became the first female rider to win a race there, not just against local riders but competing in an international challenge against several of the best riders in the world. “Competing against Frankie Dettori and Ryan Moore and other world-class jockeys, to do that on that sort of stage was a dream come true,” Allpress said.

Allpress has been riding as a jockey since the 1995-96 season after signing on to an apprenticeship with then Waverley trainer Kevin Gray, who she regards as one of the main influences on her career.

She has mentored apprentice jockeys and has an active involvement with Riding for the Disabled. “I’ve loved doing that for people who don’t have the ability to do what I do. It’s not just about making them happy but also seeing the interaction with the horses and them sharing the love for animals that I do. The horses love it too and they are so well cared for. I take great pleasure in that.”

Allpress has no plans to rest on her laurels and has seven rides at Ellerslie on New Year’s Day as she searches for her next winner. “I reflect on what I’ve done and I take great pride in what I’ve achieved but I really feel like I’m not finished yet and that I’ve got more to offer. As a jockey you are always looking to the next big race or the next winner. I don’t even know if I’ve ridden my best horse yet.”

New Zealand Thoroughbred Racing chief executive Bernard Saundry was delighted to see Allpress honoured. “Lisa has had an outstanding career. She’s had a lifetime in racing and her contribution to racing has been immense,” he said.

“She has won races locally and internationally in the top echelon of competition. She’s had nearly 13,500 rides and won more than 1600 races in New Zealand alone. And she’s ridden with success all around the world.

“But for her to become the first female rider to win a race in Saudi in a male-dominated event attended by some of the best jockeys in the world really put her in the spotlight on a global scale. We’re just rapt that she’s been duly recognised for what she’s done for our sport.”

Also among those honoured was former Auckland Racing Club chairman Lyn Stevens, a top lawyer who was made a Companion of the New Zealand Order of Merit.