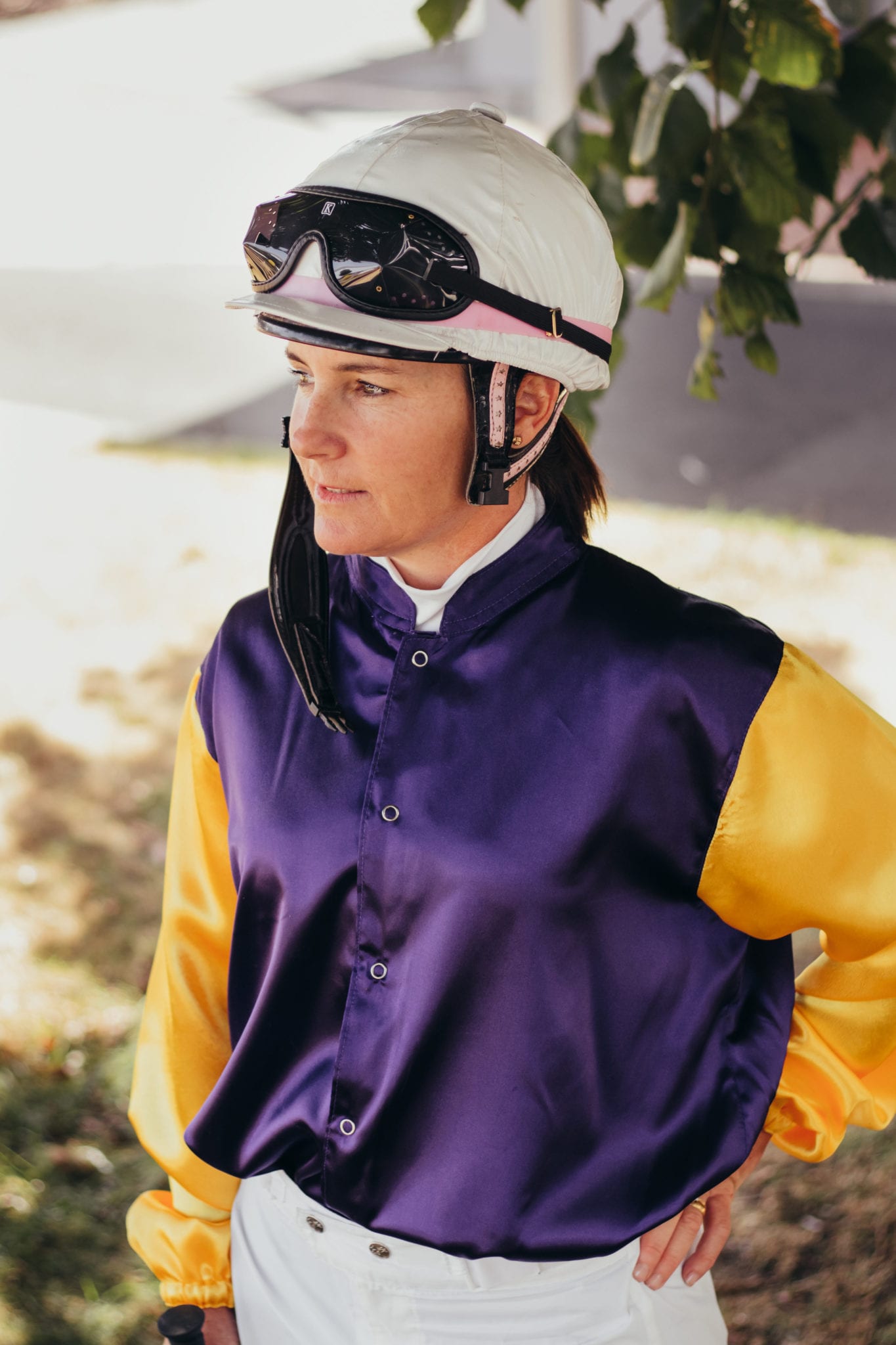 There will be a touch of New Zealand flavour in Saudi Arabia ahead of next month’s US$20million Saudi Cup, the world’s newly established richest horse race. Last season’s New Zealand Premiership-winning jockey Lisa Allpress has been invited to compete in the inaugural Kingdom Day Jockey Challenge.

While she is looking forward to the new experience, it won’t be the first time she has represented her country internationally. “I was lucky enough when I was an apprentice to go to Macau to represent New Zealand,” Allpress said. “I would have been 23 and I loved it. I had a second-placing in Macau, it was my first time riding on the dirt, it was great.”

Allpress will once again be met by the dirt surface in Saudi Arabia and while there is no dirt racing in New Zealand, she said she has become familiar with the surface from several other international forays. “This will be my third time at a major international competition, I am really looking forward to it,” she said. “Riding against world-class jockeys is something that everyone aspires to do, so you have just got to go there and enjoy it. “The competition includes four races on the dirt, ranging from 1200m to 1600m. “I am lucky in that I have ridden in Singapore on the sand tracks and I have also ridden in Japan on the dirt, so it is not a foreign thing to me.”

The competition will be made up of 14 international jockeys, seven from either sex, and Allpress said she is looking forward to competing against some of the biggest names in thoroughbred racing. “I have ridden with a few of these jockeys before in Japan, but also at Ascot when I competed in the Shergar Cup, which is another really prestigious international jockey competition. “Frankie Dettori is heading up the men’s team, he has been my idol since I first started. I know there are some pretty famous jockeys in there like Mike Smith from America, Yutaka Take from Japan, and James Doyle. They are very good jockeys.

“Sophie Doyle is heading up the female jockeys. I know there will be Emma-Jayne Wilson, and also jockeys from Germany, France, and England. “We are all going to be foreign jockeys competing, so we will all bring something different to the competition.”

While looking forward to the experience, Allpress admitted to feeling slightly nervous heading to the conservative nation, but is happy that she will have her husband by her side. “Karl is coming with me, that will be nice,” she said. “It would be a pretty lonely place I would imagine to go by yourself, especially as a female because it is a male dominated country, Saudi Arabia, and I know there are a few rules to abide by.

“I am a bit nervous about what I am going to wear. They will be sending out some details and guidelines about what to wear. I definitely won’t be parading around in my bikini anyway. “There is strictly no alcohol in Saudi Arabia, so it will be a dry trip for Karl. “I am still looking forward to it. It is a different way of life and another different culture.”

Allpress said she would likely head to Saudi Arabia after Group 1 racing at Otaki on Saturday and return to the same venue to ride 10 days later.