Akela Belle in search of hattrick at Hastings 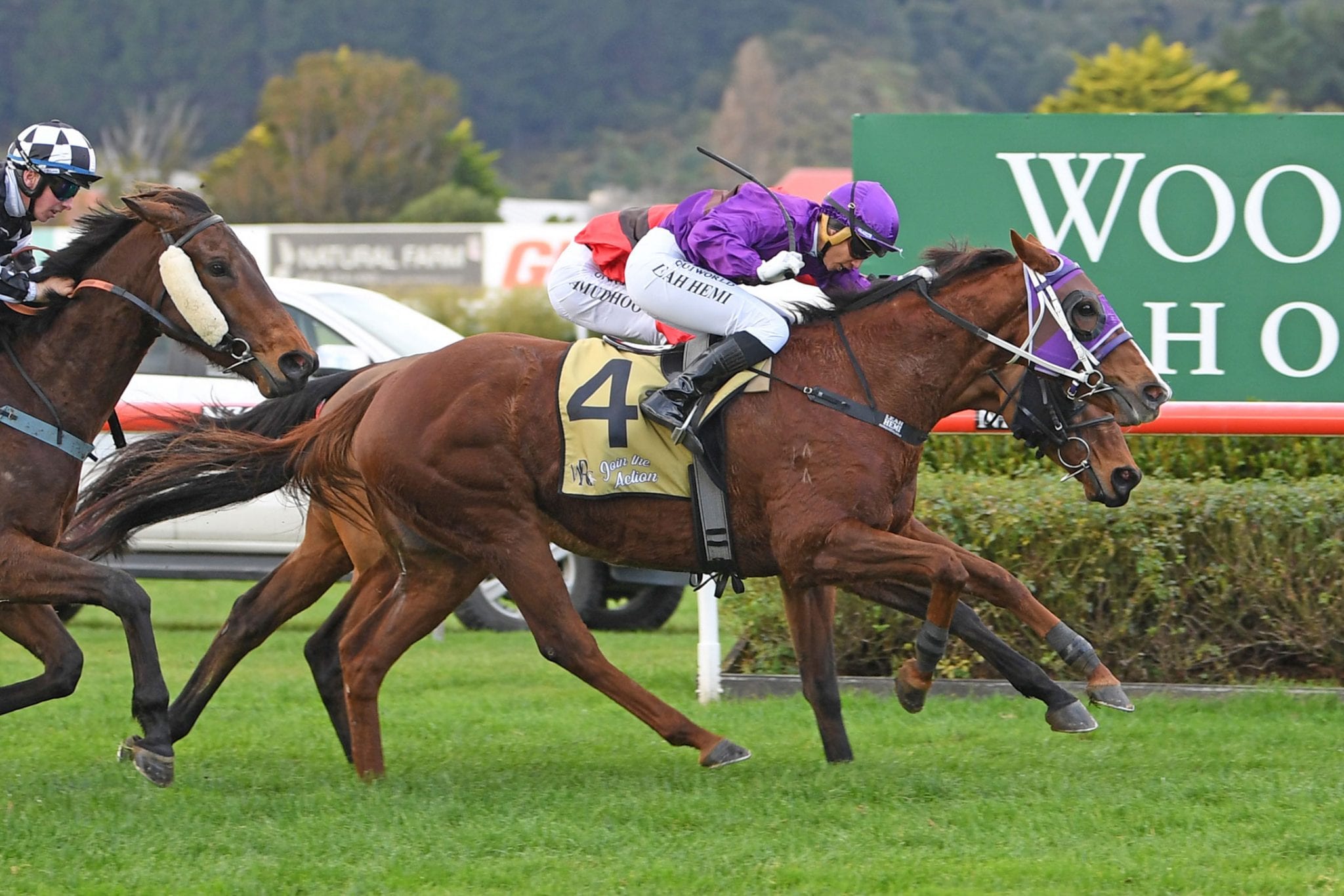 New Zealand trainer Lisa Latta will head to Hawke’s Bay with a trio of runners on Saturday, headed by in-form mare Akela Belle.

The six-year-old mare has won her last two races and will contest the Birchleigh Polo Club (2100m) where she will again be ridden by Leah Hemi, who has ridden the daughter of Mastercraftsman at her past three outings.

The Hastings track was rated a Slow8 on Wednesday and Latta believes the surface which is markedly better than the Heavy11 at Trentham last start, will suit Akela Belle.

“I am really happy with her. She is really just thriving at the moment and I think the slow track at Hastings will help her, not being so heavy like last start,” Latta said.

“She performs well on the worse-side of dead to slow tracks.

“We have managed her through a few knee problems and certainly having a bit of rain around has helped. Prior to that, she was just getting a bit far back out of her ground and she can be quite a lazy horse.

“She has trained on really well, she looks great.”

Leased from Windsor Park Stud, the five-win mare is likely nearing retirement, so any black-type would assist.

“We put her in the Winter Cup more as a cursory nomination and it can get pretty wet down there. She’s probably not at her best on heavy tracks, so we will get through Saturday and see what we think,” Latta said.

“This will be her last season as the lease runs out. No doubt she will end up back at Windsor Park Stud to get in foal, and who knows, she might carry on for a little bit once she is in foal.”

Latta’s other runners on the card, Rock Island Line and Platinum Star will clash in the Taradale Club (1400m).

“Platinum Star just didn’t really back-up last start. It was an impressive win at Wellington two starts back and then she didn’t back-up at all,” Latta said.

“We have just freshened her up and a bit better track should help her.

“Rock Island Line is banging right on the door, but he hasn’t won for a while. I expect another honest performance. He always gives his best.”

The Central Districts horsewoman is pleased with where the stable is at, having amassed 35 wins for the season to date.

“We have just had a re-building season. We have lost a few of our good ones but I have a really nice team for next season, and I am really looking forward to it,” Latta said.

“Horses like Wild Moose, who placed in the Levin Classic (Group 1, 1600m) and Platinum Machine (progressive two-year-old) are exciting, but I have got some really nice horses coming through.

“I am only working around 40 at the moment, but next week we will step back up a bit.

“I don’t work anywhere near the numbers that I used to and I am finding from a lifestyle perspective it is definitely a lot better.”