Zac Purton hopeful Czarson can make his mark on grass 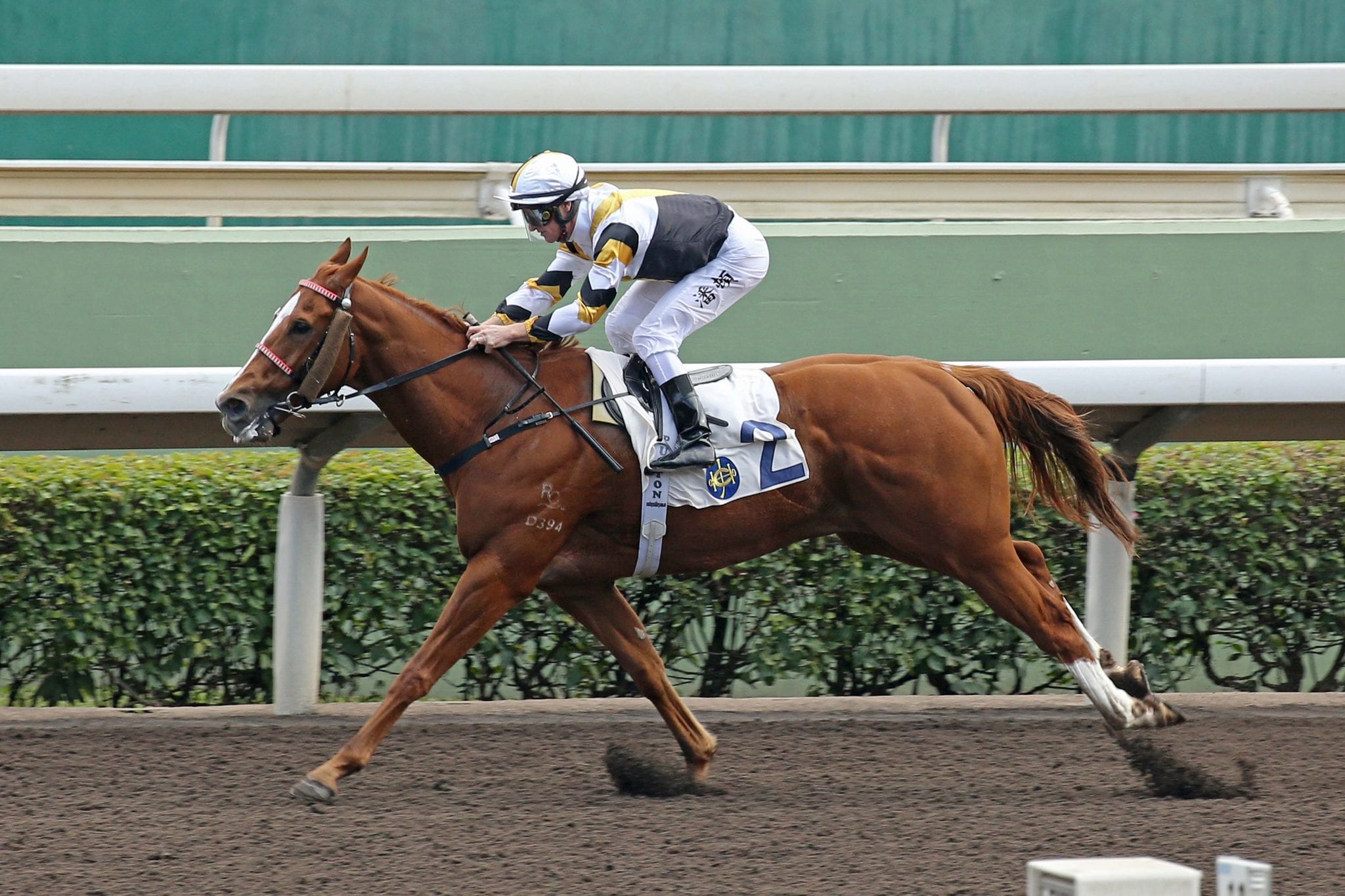 Yet to be convinced of Czarson’s affinity with Sha Tin’s turf track, Zac Purton is hopeful the brilliant last-start winner is able to transfer compelling all-weather track form to grass in the Class 2 Cherry Handicap (1200m) on New Year’s Day.

Purton was aboard the gelding when a runaway five and a quarter length winner on the all-weather surface at Sha Tin at the end of November in Class 3.

Rising to Class 2 and switching to grass, Purton remains to be convinced the Stratum four-year-old is sufficiently adaptable to be effective away from the all-weather track.

“It’s debatable – it was a big win, a big margin and the handicapper gave him a few points (11) there accordingly and now he’s got to come back to the grass where he hasn’t been as effective,” Purton said.

“His best form has been on the dirt, so we need to see him do it.

“He feels progressive on the dirt, for sure. If this was on the dirt, I would be confident he would be a good chance again and run well but we’re on the grass, so it’s a completely different race.

“Let’s just hope he’s finally started to work it out and he can transfer that to the grass.”

Czarson has had three outings on grass in Hong Kong and is yet to figure in the top three.

Trailing Joao Moreira by 19 in the jockeys’ premiership, reigning champion Purton has 10 rides on the 11-race card.

The Australian is without a ride in the Group 3 Bauhinia Sprint Trophy Handicap (1000m) but partners Mighty Giant in the day’s other black type feature, the Group 3 Chinese Club Challenge Cup Handicap (1400m).

Purton will also partner David Hayes’ last-start winner Master Montaro in the Class 3 Cotton Tree Handicap (1200m), but warns the Australian import will face a tougher task on Friday after an emphatic debut victory on 13 December.

“I think it was a good effort, it’s never easy for a PP (Privately Purchased Horse) to come to Hong Kong and win first time out,” he said.

“It wasn’t the strongest of fields but he drew wide (gate 10 of 14 runners) and I had to make a long, sustained run on him – he did a good job.

“It’s probably going to be a little bit harder this time when the rail is out a bit further.

“I feel it’s going to be a harder job for him this time but hopefully he’s taken benefit from that first up run and we can get a little bit of speed in the race and track up again and do the same thing.”

Drawn in gate 14 and to carry 133lb – up 5lb on his Hong Kong debut – Master Montaro remains a work in progress, according to Purton.

“He’s only had one start here so we won’t be putting the cart before the horse,” he said.

“We’ll let him continue to progress. But it’s not easy to win first time so he’s done a good job.

“He’s a big, strong horse – there was no doubt he was going to improve from the run and there’s no doubt he has.”