Yiu and Chadwick look for a trophy Breeze at the Valley 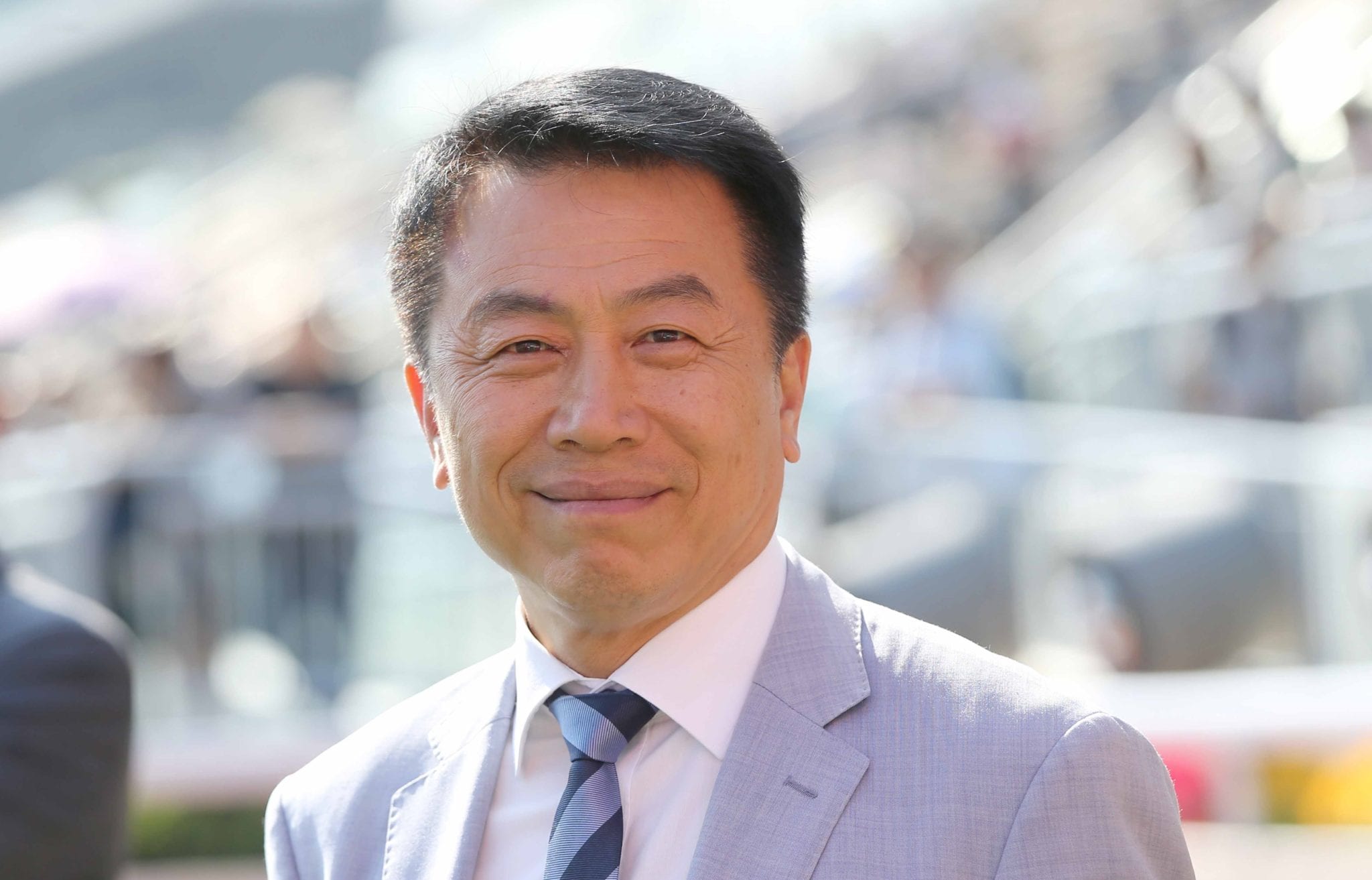 Yiu has bagged trebles at each of the last two fixtures, leap-frogging Danny Shum to sit atop the trainers’ premiership with 20 wins, striking at an imposing 21.28% from just 94 runners.

Gentle Breeze has hit a similar purple patch of form to that of his handler, winning three of his last four races, all at the city track.

The five-year-old sports the famous colours of Yiu’s World Champion Sprinter and Hong Kong Horse of the Year (2009/10), Sacred Kingdom, and will break from gate 10 with regular partner Matthew Chadwick aboard for the hat-trick bid.

The rider and Yiu have been a formidable combination this season, winning three times together including last Saturday at Sha Tin with Villa Fionn.

“Gentle Breeze will run well again because he really likes Happy Valley,” Yiu said. “The horse is in good form; this time it’s a little different though as he has more weight to carry with top-weight and the draw isn’t very ideal for him.”

“I thought his last run flattered him as a few of the other runners haven’t done too much this season, he came up against a similar field as before. The Handicappers definitely noticed – he has top weight now,” Chadwick said.

A winner of four from 17, Gentle Breeze has taken his racing to a new level this season, and Chadwick attributed the improvement to maturity.

“Time will tell if there is scope for him to step out over further or to Sha Tin but he’s come back better and he’s more relaxed so time will tell.”

Joao Moreira returns from a two-meeting suspension and teams up with the in-form Yiu in the Class 4 Jedburgh Handicap (1200m) aboard King’s Trooper (130lb). But the Brazilian will be against Yiu and Gentle Breeze in the night’s trophy race when he partners Special Stars (124lb), trained by his main ally John Size.

Special Stars will break from gate one this time after seemingly struggling at his latest effort from gate 11, resulting in a distant eighth behind Gentle Breeze.

“The gate is going to help him; we know he is capable of winning in the class that he is in at the moment and we just have to hope that things go his way,” Moreira said.

The three-time Hong Kong champion jockey has been pleased with King’s Trooper’s recent trackwork and trials.

“He’s always been good in trackwork including at his trials, and based on the feel that he gave me in his trial the other day I am going to the races with plenty of confidence,” the Brazilian ace said.

The Denman gelding backed his first-up win with an uninspiring 11th last start, which Moreira hinted may have been a combination of factors.

“He definitely didn’t bring his very best, there were a few excuses – he jumped a bit better than he did the start before but he didn’t have cover and he was probably a bit too close in the run – I think those two factors didn’t allow him to bring his very best,” Moreira said.

“As we all know, Happy Valley is a track where gates play a big role and he has a good gate, so hopefully he jumps well again but I think I’ll ride him a little colder as I did the start before when he won.”