Yearn thriving ahead of local assignment 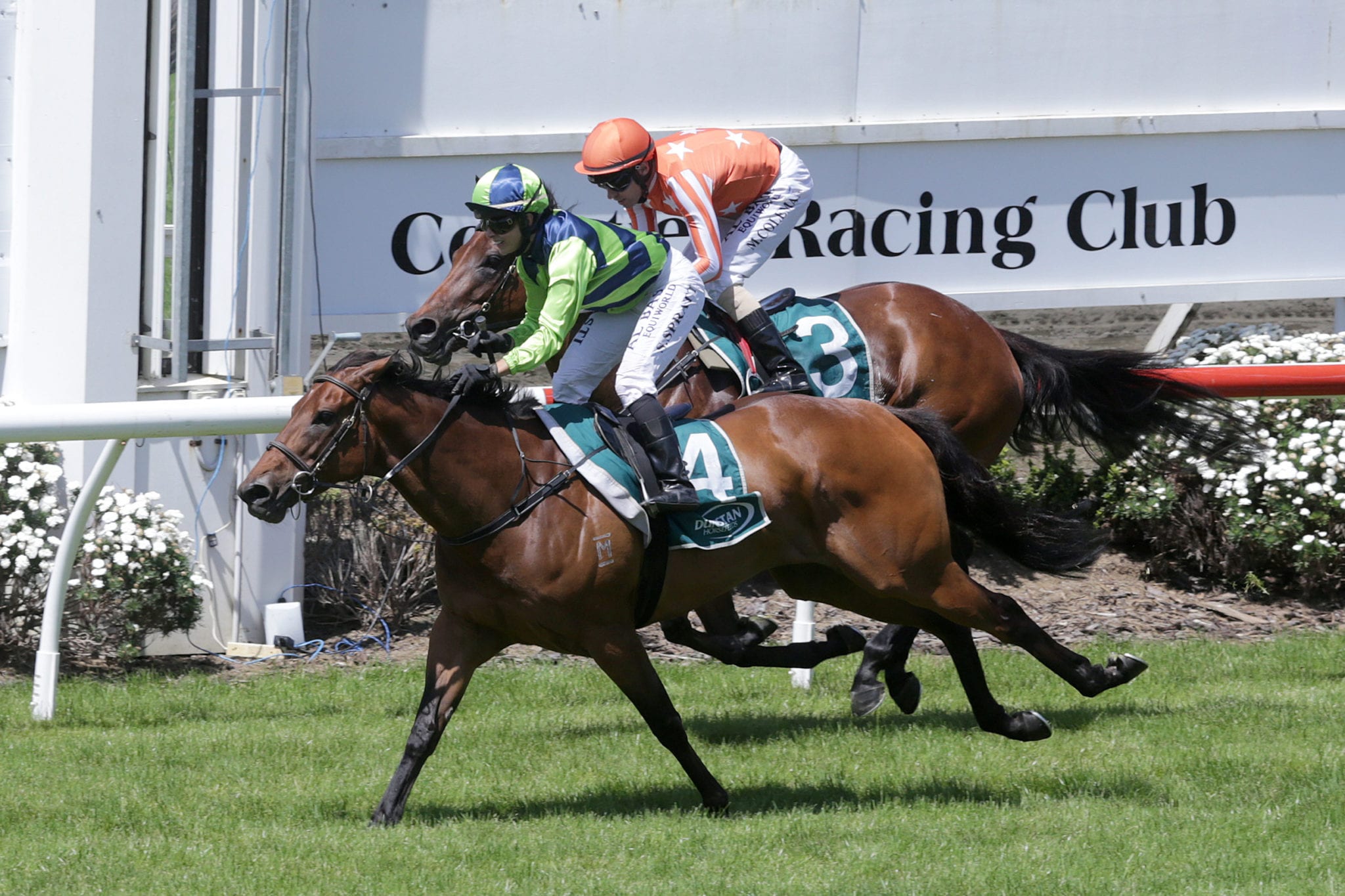 High-class mare Yearn will contest Saturday’s Lisa Chittick Plate (1400m) at Matamata and trainer Karen Fursdon is confident of another bold performance. The last-start Group 1 Thorndon Mile (1600m) placegetter is in career best form, having won the Group 2 Auckland Thoroughbred Breeders’ Stakes (1400m) in late November and finished within a length of the winner in all five starts this term. “I’m really happy with her. She has just done everything that she usually does — eats, sleeps and works,” Fursdon said.

Fursdon, who has around 15 horses in work at Matamata, was effusive in her praise for trackwork rider Lisa Tynan and credits her as the reason Yearn is performing so consistently this campaign. “I think I’d have to put it all down to Lisa Tynan who rides her in trackwork,” she said. “Lisa rode her for the last part of last season and they just gel. Yearn can be really strong. “She used to work with her head on the side, and no disrespect to her rider beforehand, but with Lisa riding, they just get on well.”

A competitive field has been assembled on Saturday, headed by quality mare Supera and Yearn is building towards a peak performance in the Group 1 Fiber Fresh NZ Thoroughbred Breeders’ Stakes (1600m) at Te Aroha in April. “We want to win on Saturday, but it is her first run back since the Thorndon and it is not a bad field. “I always used to think she was a specialist 1400m horse, but this girl just seems to find another gear when it gets tough.

“We’re expecting a great run but we are getting ready for Te Aroha and there will probably be one more run at either Ellerslie or Tauranga before that, but her main aim is the Thoroughbred Breeders’ Stakes.”

Raced by Mark and Cath Lupton, Yearn has won seven of her 36 starts and been placed on a further 15 occasions and the daughter of Savabeel could potentially be in her final season of racing. “They are covering their bases by entering her in the Gold Coast Sale in May,” Fursdon said. “Mark said he is not averse to racing her again next year, but she is a very valuable mare. She is very good.”

Fursdon initially thought she would be the caretaker trainer of the mare before handing her back to fellow Matamata trainer Mark Lupton, who transferred the mare when he went on holiday prior to her second campaign, but a winning record resulted in her remaining in Fursdon’s care. “I only had her for two weeks before she raced and Mark had done a great job and done all the groundwork. “Even this preparation Mark has done all the groundwork again out at Flemington Farm and it has been a great team effort.”