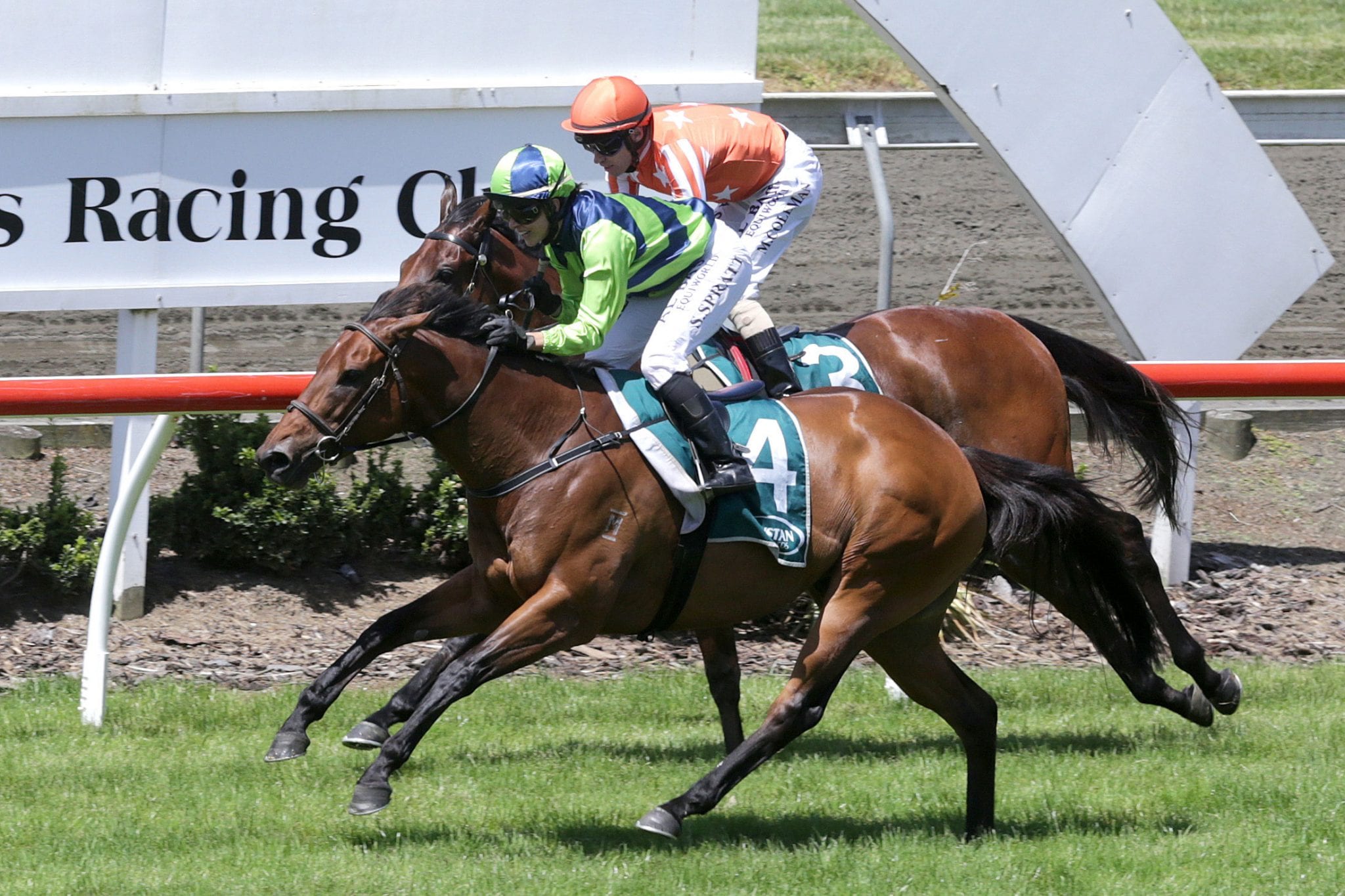 Group Two winning Savabeel mare Yearn has been retired and is likely to be sold as a broodmare prospect in the coming months.

Prepared by Karen Fursdon for the majority of her career, Yearn’s biggest win came when landing the Group 2 Auckland Thoroughbred Breeders’ Stakes (1400m) in late 2019, while she also boasts a Group One placing in the Thorndon Mile (1600m) and multiple Group Two placings.

Part-owner Mark Lupton, who trained Yearn in the early part of her career, said the next phase of life beckoned the seven-time winner, who also placed on 16 occasions.

“We retried her last week,” he said

“She just had a little niggle. She is a bit averse to wet tracks, so there is not much point keeping her going. We could have spelled her and given her another go but she is a rising eight-year-old and I would rather retire her sound and in good health.”

Lupton indicated that the mare would most likely be auctioned via online platform Gavelhouse Plus.

“I’ve had a couple of bloodstock agents enquire about her but unless something comes up in the next week or 10 days, she will most likely go on Gavelhouse Plus towards the end of the month.

“She deserves to go to a good stallion and I am not really into the commercial side of breeding. My passion is racing them and if we get a reasonable price we will sell her.

“She has been a great horse to us and we have had a lot of fun with her.”

A mare that he and wife Cath bred and part-owned, Etah James won the Sydney Cup for trainers Ciaron Maher and David Eustace.

The mare had previously been trained to stakes success by Matt Cumani, while Lupton had also trained the daughter of Raise The Flag during her time in New Zealand, including a Group 2 Avondale Cup (2400m) placing and fourth in the Group 1 Auckland Cup (3200m).

“She was going to have another crack at the Sydney Cup and she was in work on a water walker in Melbourne but a sarcoid started growing and she had to go back to Sydney for an operation,” he said.

“We decided she had been through enough and we have retired her. She looks a picture of health and the sarcoids have almost disappeared. She owes us nothing and has been a hell of a good mare to us.

“She looks amazing and is spelling with our trotting trainer James Ratray, south of Menangle and she will go to stud in Australia this year before coming back to New Zealand.”

Etah James won eight races and A$1.25 million in prizemoney.