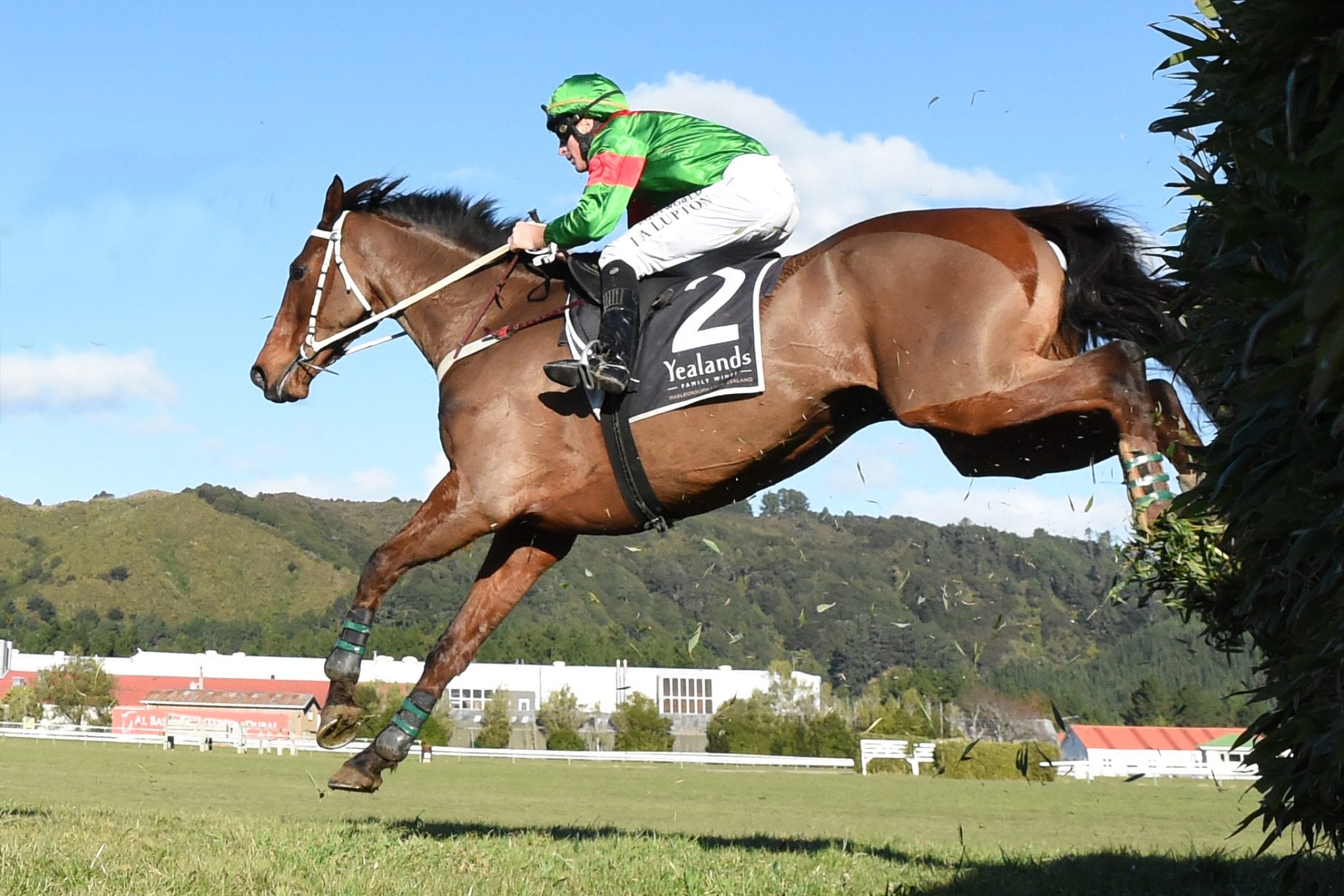 Wise Men Say won last year’s Grant Plumbing Wellington Steeplechase (5500m) at Trentham and he will return to the Wellington track on Saturday in a bid to defend his title. The nine-year-old gelding has only had three starts since and his trainer Raymond Connors is hoping he can recapture some of his old form on Saturday. “He was definitely going a lot better this time last year. We have probably been a bit slow in getting him going this year,” Connors said.

The son of Yamanin Vital tailed the field home in the Hawke’s Bay Steeplechase (4800m) last start and Connors is expecting a better performance on Saturday with the added distance. “He was a bit disappointing last start, he did hit a couple of jumps,” he said. “He definitely did hit one at Hastings, which knocked the stuffing out of him. “He did have a little bit of a big knee after the race and he was sore for a couple of days, but he is definitely right now. “He normally jumps pretty well, he was jumping well last year. Hopefully he has put it past him now and he’ll jump well on Saturday. “His work has been better the last couple of gallops we have given him. The distance will suit him better (on Saturday), they won’t go quite as quick.”

Connors is more hopeful than confident heading into Saturday’s contest, but is eyeing bigger spoils with his gelding. “It’s hard to be confident with him after his last two runs, but I’m hoping to see an improved performance looking further down the track and hope to get him to the Great Northern (6400m) or get him down south to the Grand National (5600m).”

Meanwhile, Connors has elected to bypass the Anuka Smoker Wellington Hurdle (3400m) on Saturday with talented jumper Max. “There was a thought (of heading to the Wellington Hurdles) but we thought it might be a bit hard on him, so we might just pick a flat race or hurdle race in the next month and then head to Ellerslie,” Connors said.