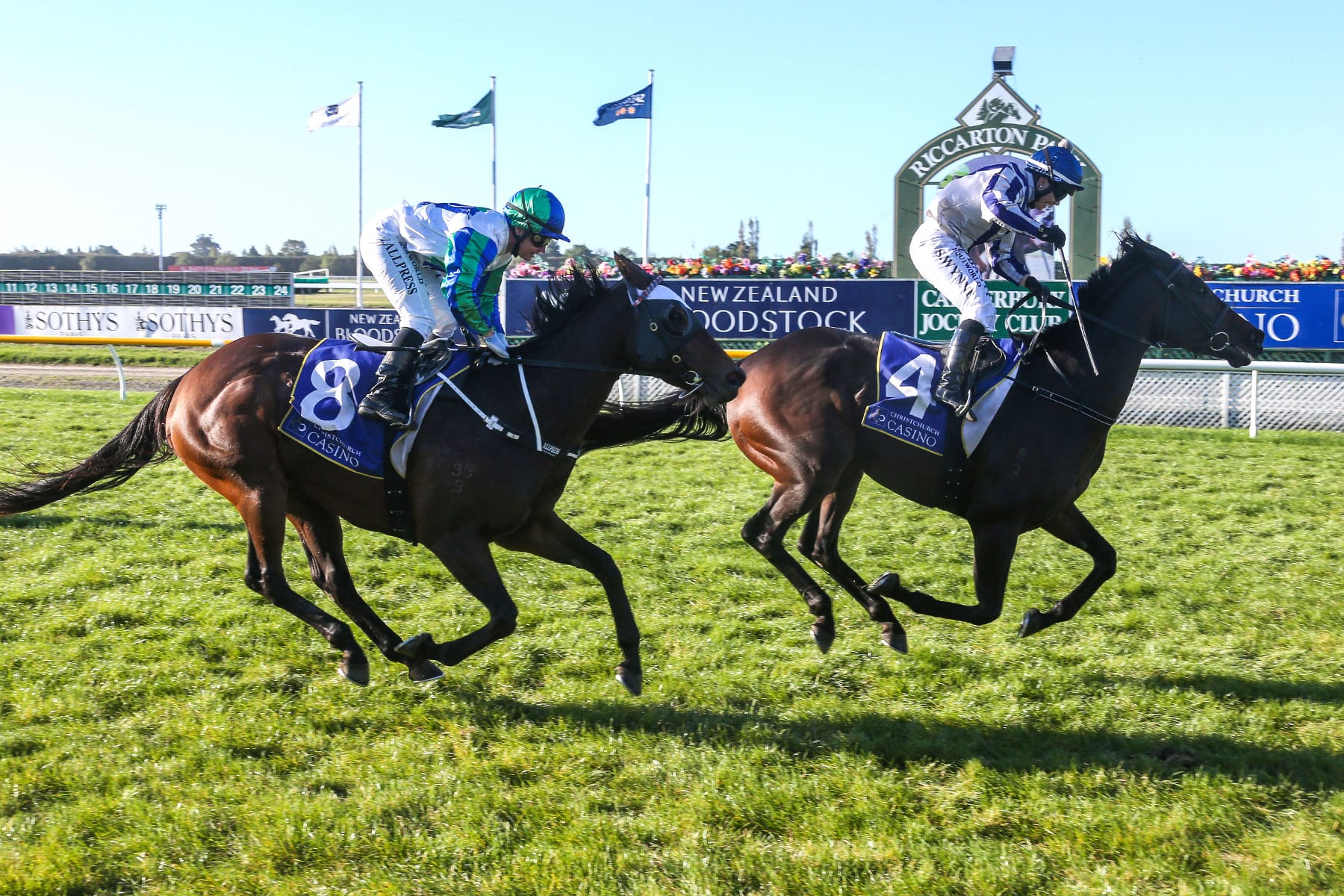 West Melton trainers Tony and Lyn Prendergast have two runners in Saturday’s Group 3 Winning Edge Presentations 122nd Winter Cup (1600m) at Riccarton. The husband and wife duo will be represented by the top weight of the field, Who Dares Wins, and Trudeau.

Who Dares Wins strung together three wins in a row earlier this preparation, including the Listed Easter Cup (1600m) and Group 3 Canterbury Gold Cup (2000m), however, the seven- year-old gelding put in an uncustomary poor performance at Riccarton last month. “He was just a wee bit over the top at his last start,” Tony Prendergast said. “He wasn’t quite 100 percent but he’s picked up a lot since then. He’s had a break and he’s come back really well, so we’re happy with him.”

While they are happy with the son of Iffraaj they do hold concerns regarding the track conditions, with the track rated a Heavy11 on Wednesday afternoon with further rain forecast. “I’m just a wee bit cautious,” Prendergast said. “He’s got to carry 60kgs in the really heavy going and that can take its toll but you know we can do no more than what we’ve done and we can’t order the track conditions so we’ve just got to give it our best crack.”

Who Dares Wins’ stablemate and last start Oamaru Cup (1600m) winner Trudeau will carry seven kilograms less. “He’s come through the win really well and we’re pleased with him. He’s a light weight chance,” Prendergast said. “In fairness to the owners I wouldn’t really lean one way or the other but in saying that if Who Dares Wins was a wee bit closer to the other horse in the weights he’d be more superior I think.”

Safely through Saturday, Who Dares Wins will continue on his path toward the Group 1 Livamol Classic (2000m) at Hastings on October 5. “It’s definitely on the cards,” Prendergast said. “He’s really a 2000m horse, he goes a nice mile fresh and he won the Easter Cup fresh over a mile and then won over a mile and a quarter the second day, but he does prefer 2000m.”

The stable has two other runners on the first day of the Grand National Festival of Racing at Riccarton on Saturday. Eight-year-old gelding Lord Beaver was a last start winner at Ashburton and he will contest the Brian Wilson 51 Years a Farrier at Riccarton Premier (1400m). “He likes it wet and he’s won in a bog at Riccarton in the past and he’s done well since he won so he should be a good chance,” Prendergast said.

Four-year-old gelding Bernini lines up in the Gold Club Premier (1200m). “At this stage he looks like a speed horse but he has handled the wet ground not too bad in his track gallops so we’re hopeful rather than confident with him.”

The 2018/19 season has been the best season yet for the Prendergasts with 16 winners. “We’re very happy with that, we only train a small team so we don’t have the big numbers,” he said. “We’re based out in West Melton so we’re surrounded by standardbreds, but we have 30 acres and our own track, so we do most of our work at home and the horses are out in the paddock in the day time, so it’s great.”