Who Dares Wins on target for early resumption 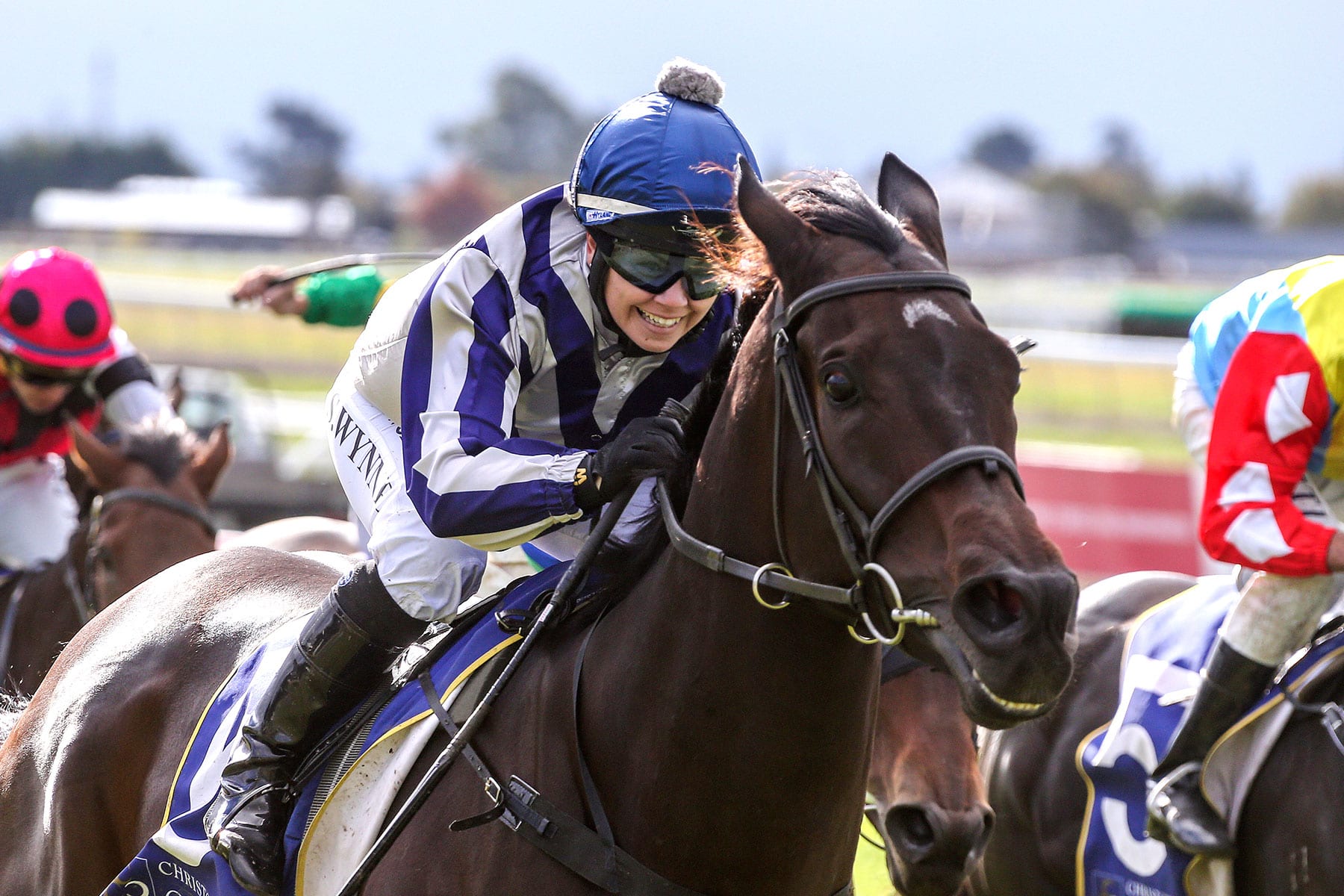 Group 3 winner Who Dares Wins is set to be one of the first open class horses to resume after racing’s COVID-19 enforced hiatus. The seven-year-old gelding pleased trainers Tony and Lyn Prendergast with his one length win in his 1150m trial at Rangiora last week and they are eyeing next week’s Riccarton meeting to kick-off his winter campaign.

“I am really happy with the way he has come up,” Tony Prendergast said. “He has been a bit on the rotund side, but he is trimming down nicely, he is getting close to his racing weight. “He pulled up well after the trial and he will race in the first meeting we have here.”

While his first target has been penciled in, Prendergast said they will have to play the rest of his preparation by ear. “We are in limbo a bit as far as programs go,” he said. “We will just take it one step at a time. He is on target and has come up really well. His biggest problem is that he is going to get a lot of weight.”

Despite three unplaced runs last preparation before the COVID-19 enforced lockdown, Prendergast had been pleased with the way the son of Iffraaj was going and he is looking forward to getting him back to the races. “We were pretty happy with him,” he said. “His run in his last start we put an apprentice (BB Hong) on him to try and take a bit of weight off his back. “He is not really an apprentices horse, although the boy did well, he got tracked wide and he was doing his best work at the finish.”

Prendergast said his training operation wasn’t overly affected over lockdown and he said it was great to be back at the trials last week. “Training on a private track we were able to keep things ticking over a wee bit. We didn’t lose a lot of ground,” he said. “It was unbelievable last week, I have never seen so many horses at the trials. There were a lot of people there as well, so it was good to see.”

Working a team of a dozen horses, Prendergast said he was also looking forward to stepping out a few other stable runners over the coming months. “Queen Jetsun and Lord Beaver are both just waiting in the wings, and we have got some nice two-year-olds coming through, which are quite exciting.”