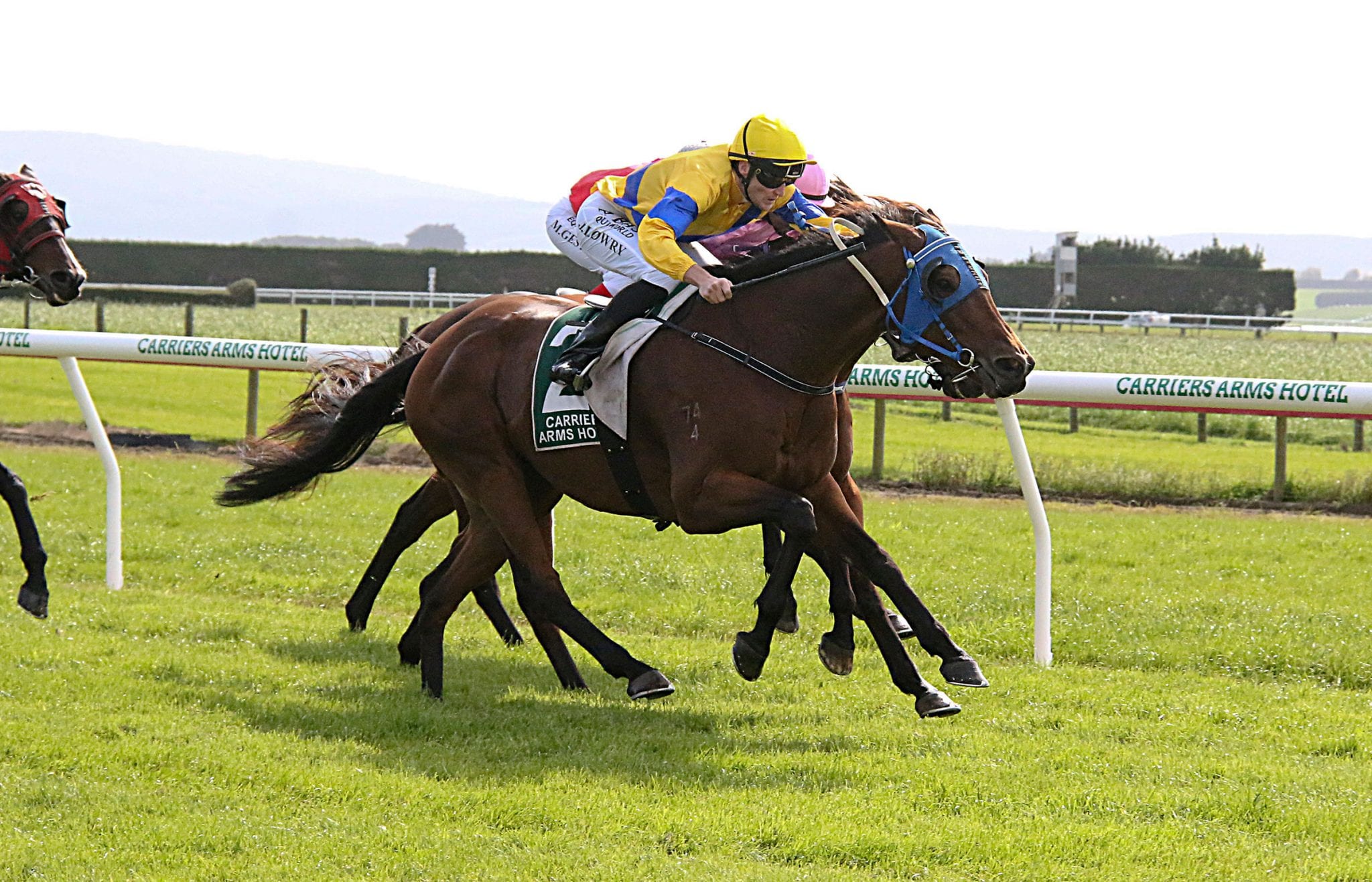 Midnight Runner is on trial for next month’s Group 3 Winning Edge Presentations Winter Cup (1600m) at Riccarton but ironically a win at Ashburton on Thursday could rule him out of contention.

The six-year-old Jimmy Choux gelding goes into Thursday’s Winter Cup Trial (1400m) at Ashburton as a form runner, having only gone down by a head over 1200m at the same track last start under 62kg.

Winton trainer John Phillips has left Midnight Runner in the entries for the Winter Cup, for which first withdrawals were on Wednesday, but as a 90-rated galloper in early nominations that saw the 92-rated More Wonder as the highest-ranked entry, he was concerned his charge could face the prospect of contesting the Grand National week flat feature with the 60kg topweight.

“We’re looking at going to the Winter Cup but if he happens to win tomorrow, he could be topweight and it would be hard to win at Riccarton with how heavy the track is at the moment with 60 kilos on his back,” Phillips said.

“He’s such a trier this horse and I don’t want to break his heart. If he ended up topweight, I’d probably look at other options. There’s an open sprint there the first day worth NZ$32,500 and a 1400m open handicap the last day for the same stake. And we’d be able to take weight off his back if we wanted to in both of those.”

Midnight Runner did his early racing with South Auckland trainers Peter and Dawn Williams, winning five races for that stable and finishing third in the Listed Sweynesse Stakes (1200m) at Rotorua before transferring to Phillips last October.

He has won twice for Phillips, including the Tapanui Cup over 1335m at Gore in December, the only time he has won past 1200m, another point of concern for his trainer when assessing the Winter Cup.

“He has run fourth at Ellerslie over 1600m one day but that was on a better track, not a testing heavy track like he’s probably going to get at Riccarton,” Phillips said.

Phillips was delighted with Midnight Runner’s condition leading into Thursday’s race in which North Island apprentice Callum Jones claims three kilograms to bring the horse’s impost down to 59kg.

“The claim means he’s in 1.5 kilos lighter than Michael Pitman’s horse (Carson River) and most of the other top-weighted horses have got senior riders on so he’ll be a chance at the weights.

“He’s really well and I’d be surprised if he’s not in the first three.”

Phillips was happy to secure Jones to ride, with the apprentice having already handled the galloper at Ellerslie when he was trained in the north.

“I talked to Danny Crozier and he said (Jones) might be coming down. I didn’t like taking Jacob Lowry off but in the horse’s best interest with that weight, I had to. That’s what beat him last start. Callum has ridden him before so he’ll know him and that helps.”

Jones has taken six rides at Ashburton, the others being Keep Quiet, Rodolfo, Reliably Perky, Hillersden and the in-form So Much Mour.