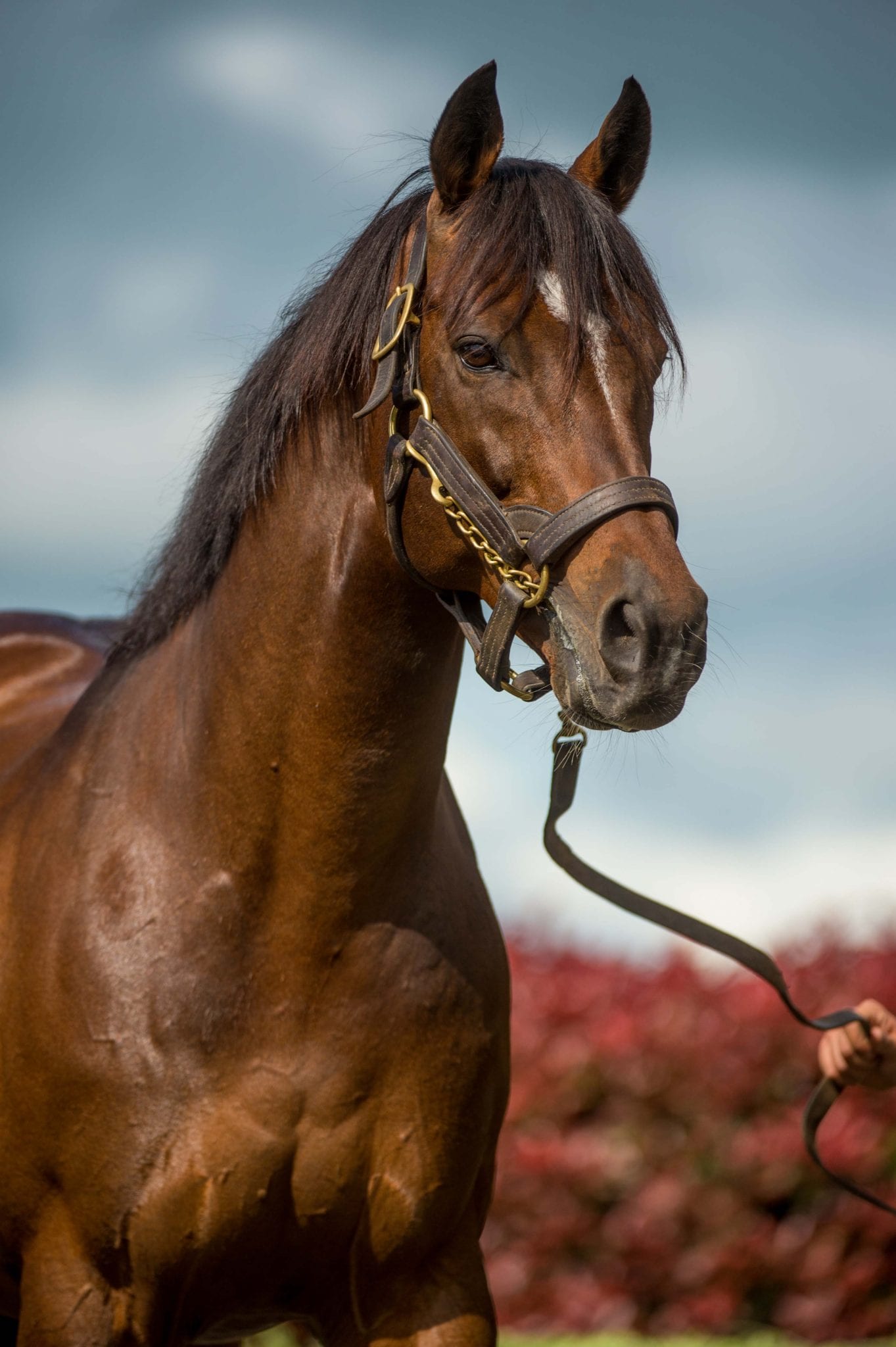 It is with a heavy heart that Windsor Park Stud announce the loss of their very successful sire Rip Van Winkle following a short illness. By the world’s best sire Galileo, Rip Van Winkle had just completed his most successful season with a stellar year on the racetrack that included Group 1 winning stars Te Akau Shark and NZB Filly of The Year Jennifer Eccles.

“It’s a devastating blow for us and the industry losing a successful sire, especially one who has just enjoyed a great season on the racetrack,” Windsor Park Stud’s Rodney Schick said. “We can only look forward to the remaining crops he has to come and to the impact his daughters are sure to make at stud.”

An international sire of 31 individual stakes winners, Rip Van Winkle had sired Group 1 winners over 1200m, 1400m, 1600m and 2400m and confirmed his versatility by siring Group 1 winners in all age categories.

As a racehorse, Rip Van Winkle, who was trained by Aidan O’Brien, was twice named world champion miler with an elite Timeform rating of 134 – the same figure earned by his record-breaking illustrious sire.

With Group 1 New Zealand Oaks (2400m) winner Jennifer Eccles nearing a return and promising gallopers Germanicus and Subpoenaed to run for the proven sire this spring, the progeny of Rip Van Winkle look set to fly the flag for their late sire for seasons to come.