Well-travelled Crawford grateful to be home 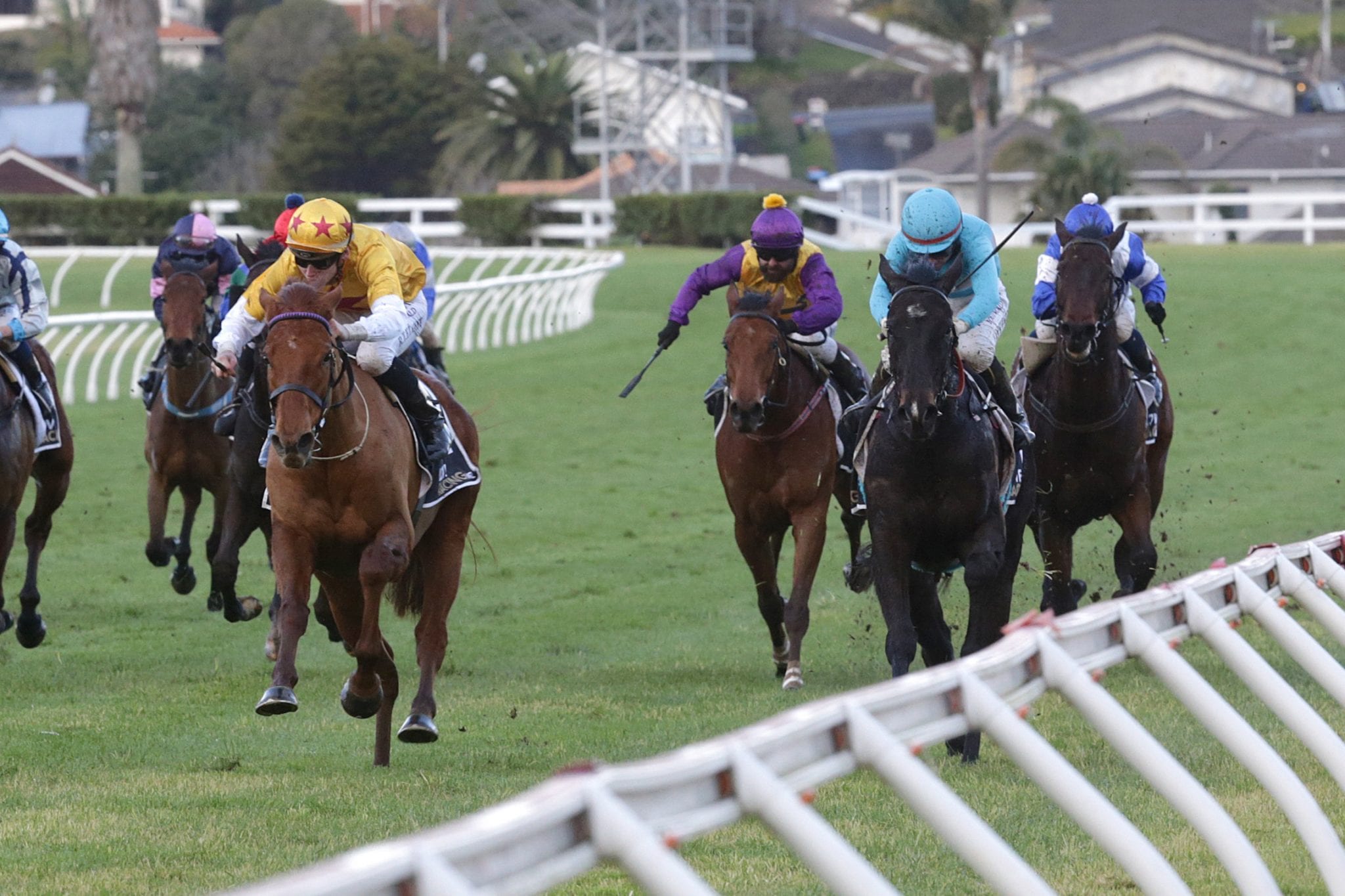 Shane Crawford has spent a large portion of his working life overseas in various racing jurisdictions, but the Cambridge trainer is pleased to be based in his homeland with the COVID-19 pandemic currently wreaking havoc around the world.

Crawford has been training in New Zealand for the last decade, but prior to that the Waikato horseman was jetting around the world, learning from the best trainers and laying the groundwork for his current business. “I have been in racing all of my life,” Crawford said. “My grandfather, Norm Crawford, trained years ago. “I have been in the game a long time and I have been all over the world and have lived in many different countries.

“Years ago, when I first went to Australia, I worked for guys like John Hawkes in Sydney. “I worked for a great trainer in England called Josh Gifford, he was a National Hunt trainer. “I spent almost 10 years in Macau, and also Japan, and I even spent a year in Turkey.”

Making Macau home for a decade has played a major role in Crawford’s career and introduced him to many of his current clients. “I was there during the really good years,” he said. “I was able to meet a lot of influential people – jockeys, trainers – anyone who was anyone came through Macau. “A lot of my clients are from up that way and a lot of good friends.”

Crawford returned to New Zealand and took out his trainer’s license a decade ago, but his business has focussed towards pre-training and two-year-old sales in recent years. “I have got quite a few in work, but we are a bit light with racehorses, we have only got six that are up to racing at the moment,” Crawford said. “We have got quite a few that we do for Hong Kong that we are getting ready to go up there.

“We are well-known for doing the two-year-old breeze-up sales under our Regal Farm banner. “We have got some really nice horses this year. We had four earmarked to go over to Sydney but they might end up going through Karaka.”

Plenty of quality juveniles have gone through the Ready To Run drafts of Crawford and partner Kara Waters, including multiple Group 1 winner, and now stallion, Mongolian Khan. Crawford offered him through New Zealand Bloodstock’s 2013 Ready to Run Sale where he was purchased by China Inner Mongolia Rider Horse Group for $220,000.

While looking forward to offering his next two-year-olds for sale later this year, Crawford’s attention is firmly focussed on Pukekohe this weekend where a third of his team will line-up. Last start winner Not Usual Glorious will contest the Rogers Racing 1600, however, carrying 60kg from the ace barrier late in the card is a big concern for Crawford. “It was a nice first-up win. He is a nice, progressive horse,” Crawford said. “I think once he gets up over a bit further, over 2000m, he will come into his own.

“Barrier one on Saturday at that time of the day, and carrying 60kg, is a bit concerning. “At this stage we are 50/50 as to whether he will run or not. We are just a bit worried with how bad that track will be.”

Crawford is also dubious as to whether he will start stablemate Kool Power in the Savvy Racing Syndications 1100 on what was rated a Heavy11 track on Wednesday. However, Crawford said the silver-lining for the filly was that she was in the first race on the card on Saturday.

It will be the second run for the daughter of Power, who finished sixth on debut at Ellerslie earlier this month. “She is very progressive,” Crawford said. “She possibly needs a better track than what she is going to get. She is also 50/50 as to whether she will line-up or not. “We are going to leave it as late as possible, but she is jumping out of her skin that filly so we would like to run if we can. It might be a case of letting her go around.”