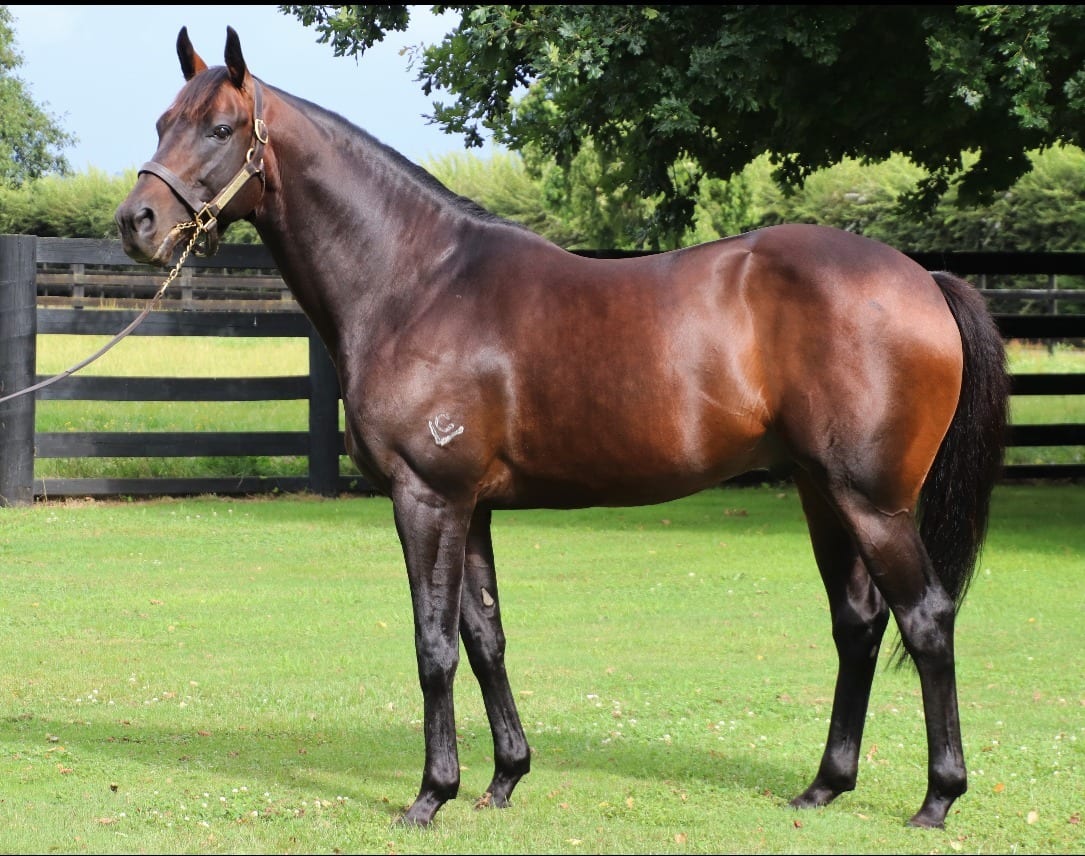 Wagga trainer Tim Donnelly cleaned up at his local meeting on Saturday, claiming three of the six winners on the card, including the heavily backed Mongolian Brave, which was supported from $5 into $1.90 favourite on debut.

Under a positive ride, the New Zealand Bloodstock Ready To Run Sale graduate led throughout and ran out a comfortable winner over 1000m, a distance bound to be well short of his best.

An $80,000 purchase from the draft of Chad Ormsby and Aliesha Moroney’s Riverrock Farm, Mongolian Brave is out of the four-time winner Deputy Governor mare Ysabella Brave. “He breezed up well and ran good time,” Donnelly said. “I looked at all of the Mongolian Khans and liked them. “He will get to 2000m. His mother only won over 1200m and 1400m but I think the third dam is by Zabeel and he is a relaxed horse.

“I like him as a horse even though he can still do things wrong, and he is a bit immature. He’s a 16th of November foal so he’s still a baby and really hasn’t turned three yet. “He is very fast out of the gates and I was only ever going to give him one run and tip him out, so I thought we’d run him in the easiest race we could, let him get a win and give him a bit of confidence and then give him a break.”

A regular visitor to Karaka, Donnelly is a fan of the Ready To Run Sale. “I love the New Zealand horses,” he said. “You go to buy New Zealand to buy stayers as far as I am concerned and they are reasonably priced, well raised and well educated.”

Mongolian Khan has a number of promising gallopers just hitting the track as spring three- year-olds, with several also taking the eye at trials in Australia and New Zealand. A dual Horse of the Year, Mongolian Khan stands at Windsor Park Stud for a fee of $10,000+gst this season.