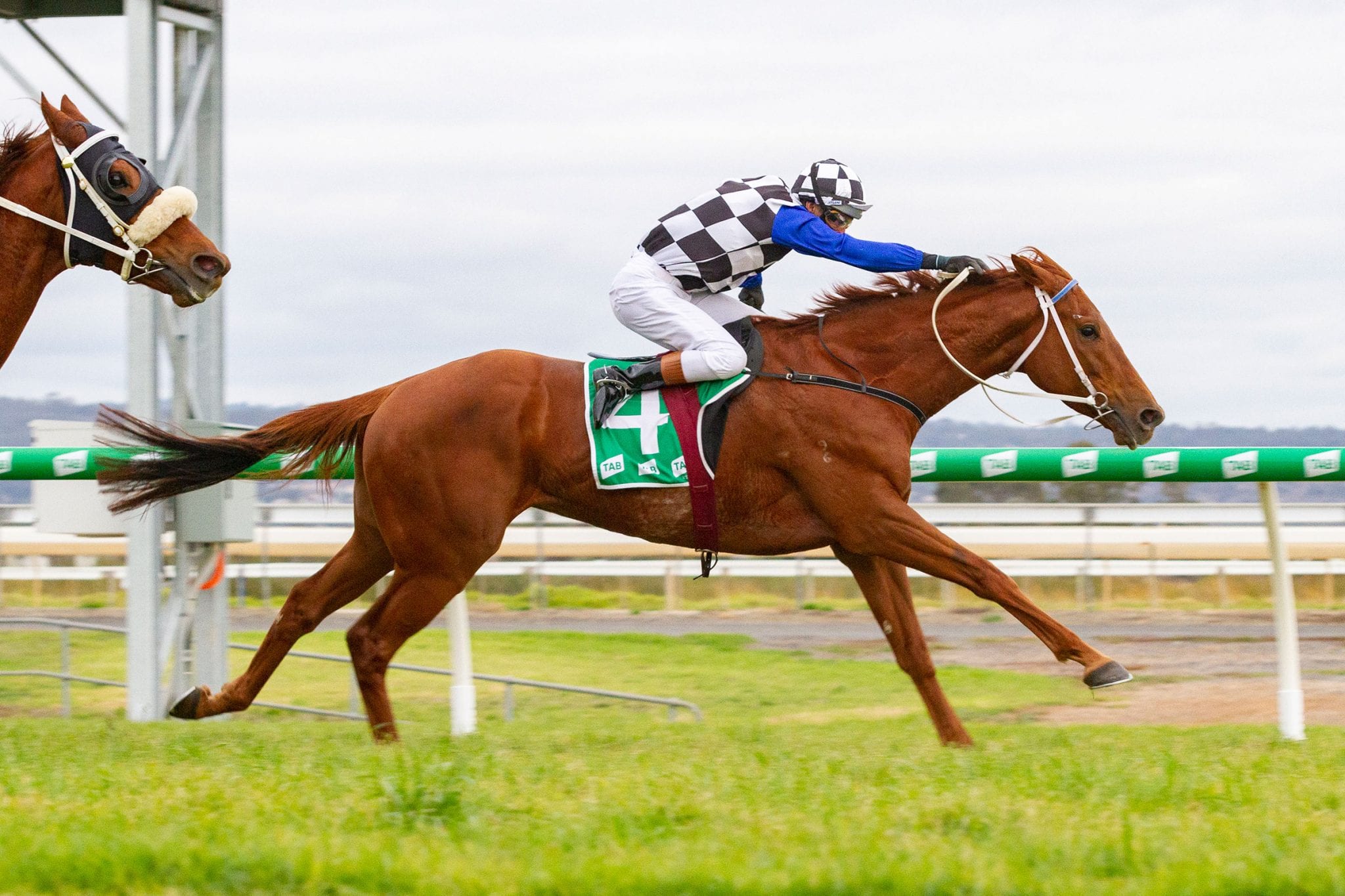 Australian trainer Travis Doudle is developing quite a liking for New Zealand horses.

The Morphettville trainer picked up a double at his home track on Saturday with New Zealand-sourced horses Jaguary and Not Usual Glorious, and an interstate trip could be on the cards for the pair of them as a result.

“They both went really well,” Doudle said. “Not Usual Glorious has got the hattrick now and Jaguary is going for one next start. I am very happy with both horses.

“Jaguary went off the boil there for a little while, but we worked pretty hard to get him back on track and he is certainly doing that now. It was a very confident run, he stretched to the line really nicely. I am pretty excited about where he is headed.

“I think Jaguary is Melbourne city class at his absolute peak, whether or not he goes there next start I am not sure yet. Maybe fresh into a Balaklava Cup (1600m) or something like that could be an option for him early in the spring. He is a very nice horse and is definitely city class.”

Doudle is also excited about the prospects of Not Usual Glorious.

“Every time we do something with No Usual Glorious he keeps on impressing us,” he said. “I can’t put a limit on him just yet. It will probably depend on how far we can stretch.

“There is a possibility of setting him for the Banjo Paterson, which is a 2600m race at Flemington. He would be fourth up in that and that looks like a nice little target for him, and I will make some decisions after his next start if he qualifies for it. He is definitely a very nice horse.”

The New Zealand tried horse market is becoming a great source for Doudle and he is looking to build on the healthy foundation he has developed with a number of contacts across the Tasman.

“They are nice horses and I am pretty happy with the relationships that I am starting to forge now,” he said.

Doudle purchased Jaguary online off well-known New Zealand racing photographer Trish Dunell, and their association has led to the sale of a number of Jaguary’s siblings, including two-win juvenile Brother’s Shadow, and his year older brother Tuakana.

“I found Jaguary online and bought him off the Trish Dunell. I was lucky enough to secure the two-year-old brother who has had three starts for two wins and a second, and the three-year-old hasn’t had a start yet. It’s very nice to have that family.”

Doudle has also struck up a good association with New Zealand Bloodstock Managing Director Andrew Seabrook, who helped him purchase Not Usual Glorious.

“I rang Andrew Seabrook and he steered me in the direction of a couple of agents over there,” Doudle said.

“He sourced Not Usual Glorious for me. He picked out a couple, but that was the one I really liked so I grabbed him.

“I haven’t bought any out of Karaka yet, but hopefully I will get over there next year.”