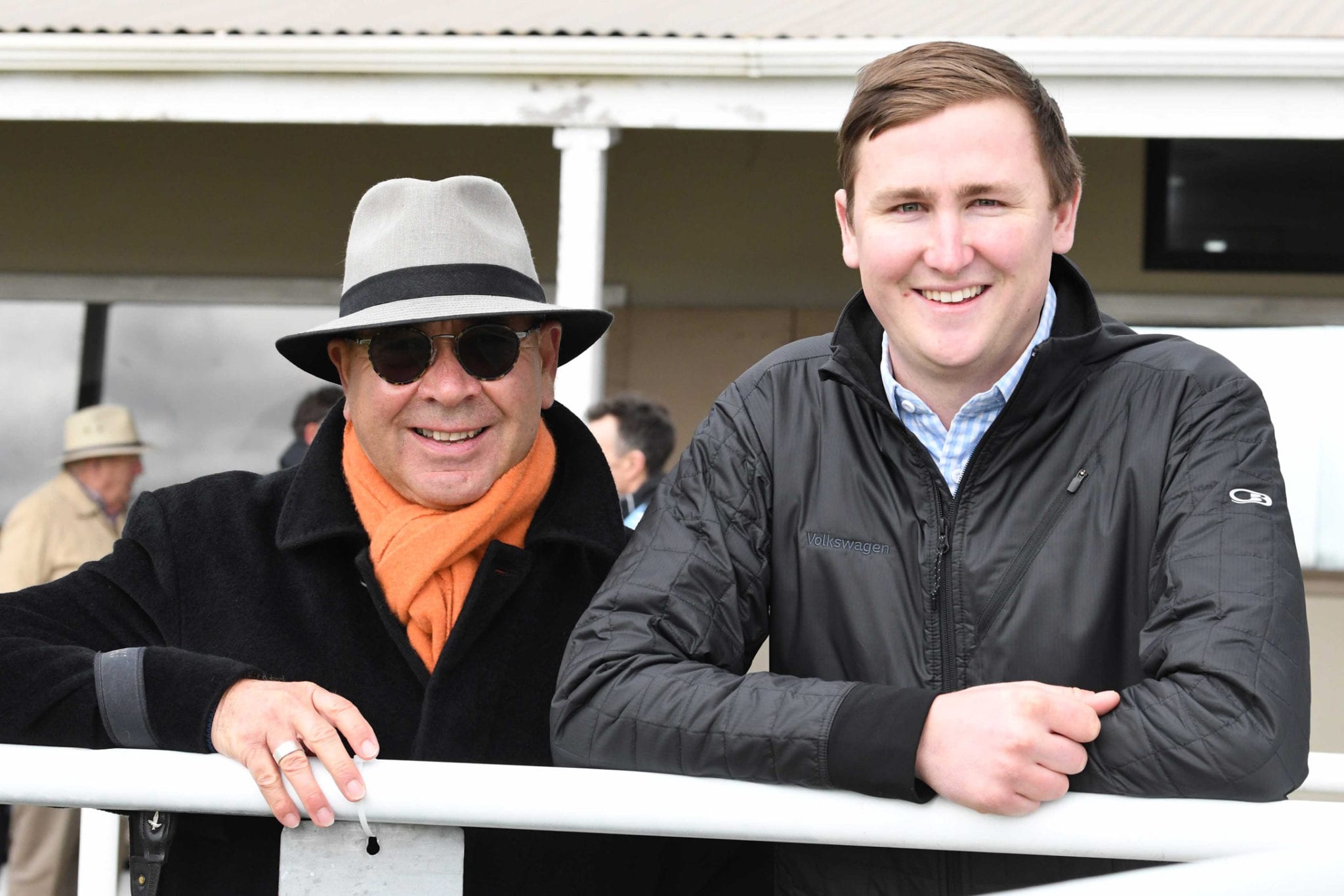 Regally bred gelding Shenanigans has a long way to go to reach the heights of several of his siblings, but he made a promising start to his racing career at Avondale on Tuesday, winning the Westbrook Wines 1400.

Shenanigans was having his debut run on Wednesday and Rob Wellwood, who trains the gelding in partnership with Roger James, was delighted to get the result for the Grace’s. “He has probably done it off raw ability, but he is a really relaxed customer,” Wellwood said. “He has certainly got a lot to learn, but going forward he is going to be a nice staying type in the making if he can improve off of that.”

Shenanigans went into Wednesday off the back of a 1200m trial win at Te Teko last month and his connections were hopeful of a bold showing on debut. “He was quite green in his trial,” Wellwood said. “It helped that he had a horse outside him today. “Ryan (Elliot, jockey) was impressed, but he said he was pretty green throughout the running, but when he got down and figured out what it was all about he felt pretty good hitting the line.”

Wellwood said they would take a patient approach with the gelding who has shown the Kingsclere team a lot of promise. “He has always shown a lot of raw ability. Even as a two-year-old he won a trial at Cambridge, which really surprised us. “From there he has just kept learning and has kept taking the necessary steps each time and has kept putting his hand up right throughout the process. “We are excited about him, but he is certainly not the finished product yet.”

While Wellwood was pleased with the win it is his training partner who was even happier, given his close association with Shenanigans’ close relations. “Roger has had a long association with Christopher and Susanna Grace and funnily enough bought the dam of Shenanigans, Trocair, and he also bought the dam of Ocean Park, Sayyida, as yearlings,” Wellwood said. “He knows the family pretty well and we are very grateful to have a horse off Christopher and Susanna Grace. They breed nice horses and hopefully we can kick a few goals with Shenanigans.”