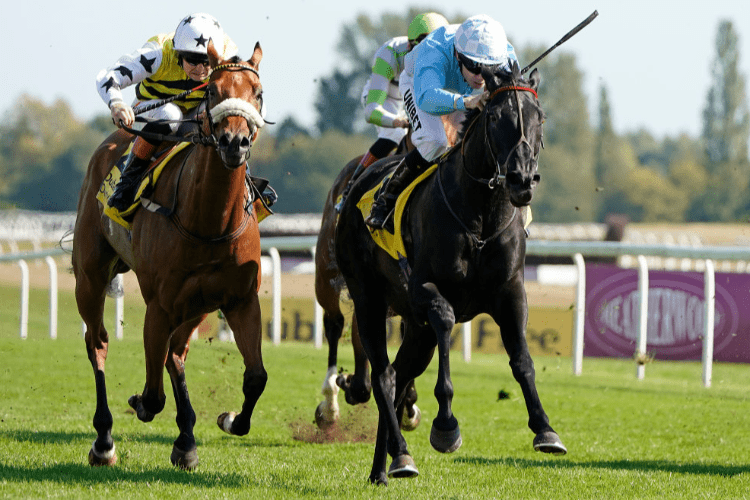 Horses aged three receive a five pounds weight allowance in the Summer Fillies’ Stakes that takes place at York on Sunday. That advantage makes Dark Lady and Living In The Past live outsiders for the Group 3 contest over six furlongs. In a close betting contest, Jovial is the favourite at +500 with BetOnline and as a three-year-old, she receives the weight allowance.

Maid In India has the form and ratings to manage the weight and has the best prospects of the runners aged four and older. Nineteen horses have been declared to run and 10 of those are on offer at +500 to +1400 and bookmakers pay one fifth the win odds for three places.

If Jovial does prevail with the shortest Starting Price (SP), she will be the first winning favourite at post in the last 13 years. Five horses from the top three in the betting have won the race since 2008 and five of the winners started at double figure odds.

The winning most age over the last decade is three with five wins. Clearly, the allowance for three-year-olds can be significant. Recent results suggest the overall draw advantage is with the high numbers but three winners from 2009 to 2016 raced from stall one so the evidence of the effect of the draw is contradictory.

Jovial is a progressive horse whose rating has risen from 73 to her current mark in only five career races since August 2019. The horse won two from three starts as a juvenile and finished second and first in two races aged three. Her best rating performance was in defeat in a Class 1 Listed race at Haydock last month. Continued improvement could make Jovial difficult to beat at York.

Maid In India is aged six and the oldest runner in the race. She has won 7 races from 17 starts. The horse produced a career best rating of 110 when winning at Group 3 level at Newbury in September 2019. She ran poorly at her last start at Sandown with the trainer saying she was unsuited to the track. If the horse produces her best form, +1200 with BetOnline looks a big price.

Dark Lady is on offer at +2000 with BetOnline and that is very generous. Sunday’s race is the horse’s second outing since wind surgery so she could need time to adapt. Dark Lady’s current rating is 106 which puts her a few pounds ahead of Jovial who is quoted at one quarter the odds. Dark Lady has won on the ground, over the distance and in the class and looks an each-way steal.

Living In The Past is interesting at +2000 with BetOnline off a rating of 105. One negative is the 261 days absence from the track so race fitness is an issue. However, the horse did win the Group 2 Lowther Stakes for juveniles over the course and distance last August.

That is standout form at this level and any bet on a horse aged three in this race would have to be on Living in The Past and not the favourite, Jovial.

Dark Lady is also worthy of each way support receiving the weight allowance and Maid In India also has the historical form to prevail.