Waller To Have Big Say In Tattersalls Cup 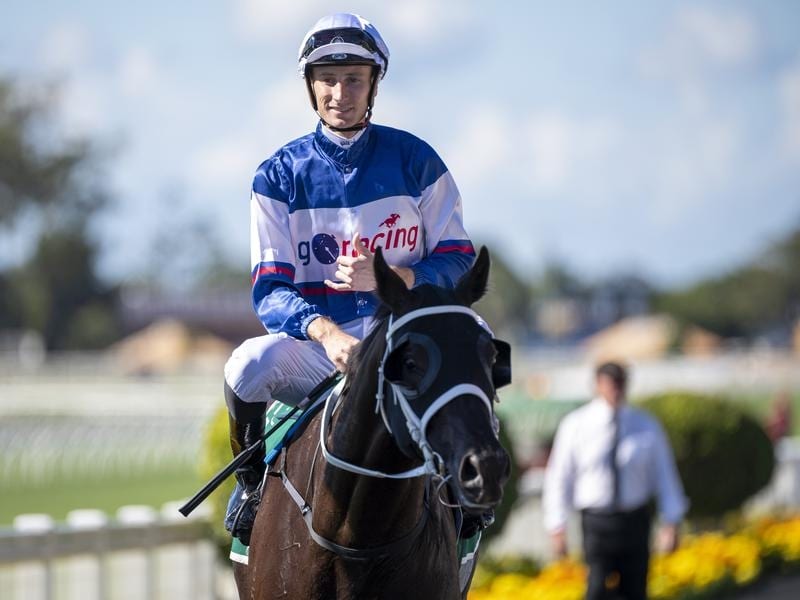 Waller had half the field in the Group Three Chairman’s Handicap at Doomben on May 30, and he had the first six across the line. Most are expected to back up in the Tattersall’s Cup at Eagle Farm on Saturday.

The Tattersall’s Cup (2400m) is the major staying race of the winter, after Racing Queensland scrapped the Brisbane Cup and Queensland Cup.

In-form jockey Luke Dittman cemented his association with Waller with his slugging win on Stardome in the Ascot Green Handicap (2200m). Waller’s Queensland manager Paul Shailer said Stardome was gradually building up to a middle distance win. “He has been strong at the finish of a couple of 1400m and 1600m races and was ready for 2200m,” Shailer said.

“I think he is up to some of the better races in the winter. But Chris will make the decision about a Tatt’s Cup win after he looks at the likely field.” “As is evident Chris know exactly which horses are suited in which races.”

The Winter Cup will be run over 2400m at Rosehill on Saturday and Waller will have a strong hand in it as well. Stardome is bred to be a genuine stayer being by Cox Plate winner Savabeel out of a Pentire mare in Celeste. “One thing, he is bred to get long distance,” Shailer said.

Dittman has been doing a lot of riding for Waller and has had plenty of success. “He is doing the right thing by us and you can be sure Chris will continue to support him,” Shailer said.