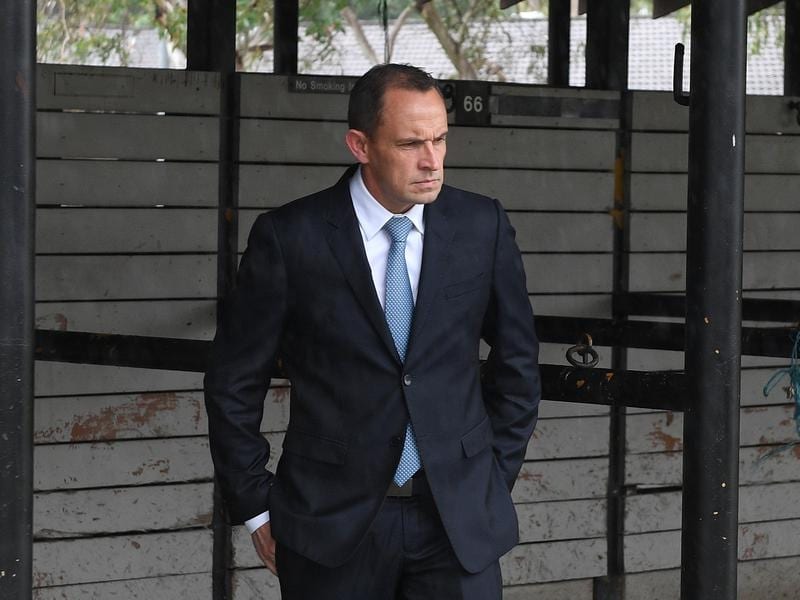 Chris Waller has again put himself in pole position for a landslide domination of feature staying races in two states, loading the bases in the Winter Cup in Sydney and Tattersall’s Cup in Brisbane.

The champion horseman has five of the eight acceptors for the Listed Winter Cup (2400m) at his home track of Rosehill on Saturday and half of the 12-strong Tattersall’s Cup (2400m) field in Queensland.

It comes two weeks after he underlined the depth in his staying ranks by producing the first six across the line in the Chairman’s Handicap at Doomben, won by Le Juge, on the same afternoon as landing the trifecta in the Lord Mayors Cup at Rosehill led by Wu Gok.

Waller has built the foundations of his stable on stayers and was one of the pioneers of importing distance horses to Australia from Europe.

Since those early days he has proven to have many more strings to his bow but continues to retain a strong baseline of gallopers capable over a journey.

The leading trainer gives himself a plum opportunity to repeat his incredible feat of two weeks ago on Saturday, with the two horses who spearheaded his whitewash returning to chase back-to-back stakes wins.

Wu Gok is an early Winter Cup favourite while Le Juge is considered the stable’s third string runner in Brisbane behind top pick Another Dollar and Savacool.

Hoping to upset the Waller apple cart in Sydney will be rival trainer Matthew Smith.

Smith saddles up the dour Sweet Thomas, fourth on a wet track in the Sydney Cup two starts ago before an inexplicable Gosford Cup performance last month.

He has trialled and trained on well since and Smith is simply ruling a line through the horse’s latest run, hopeful the heavy track and a smart ride can ensure Saturday’s race is a genuine staying test.

“We need to be in a position to make it that way,” Smith said.

“I will have to have a look at the race and how we ride him. He might end up being a bit further forward, we will just see how it looks on paper first.

“But we might get those sticky, tough, testing conditions and it will be interesting because his Sydney Cup run was very good.”