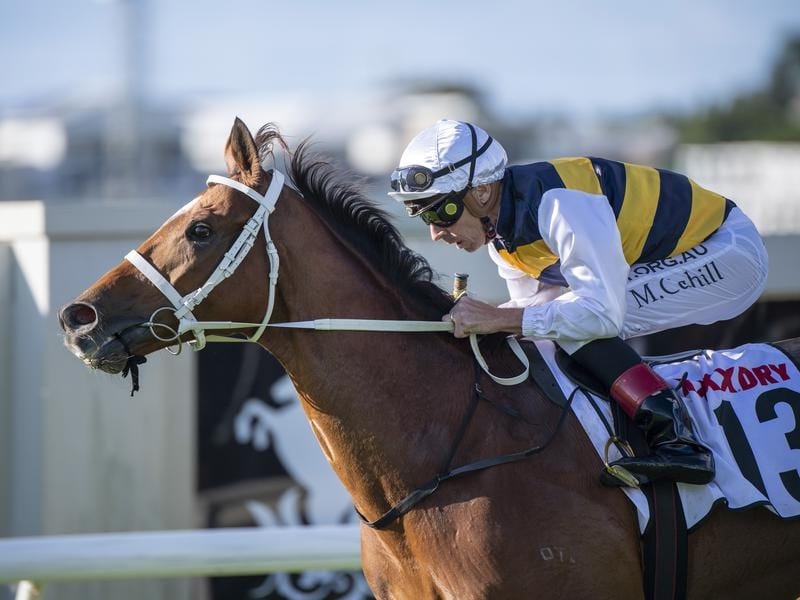 Tough stayer Le Juge returned to his favourite track to lead home a Chris Waller stable plunder with the first six across the line in the Group Three Chairman’s Handicap at Doomben.

Waller had started the Brisbane carnival in low-key mode but won his first winter black-type race earlier in the day when September Run won the Listed Bill Carter Stakes.

The multiple Sydney premiership-winning trainer has a successful stable on the Gold Coast and has made an art-form of winning middle-distance and staying races in Queensland.

Waller had seven of the 16 runners in the Chairman’s.

Another Waller runner Alward was fourth with Black On Gold finishing fifth and Shraaoh in sixth.

Le Juge strung together seven wins in Queensland last year but he had been hampered by big weights in Sydney and Brisbane races.

“He had been carrying big weights and he dropped six kilos on his previous run today.,” Shailer said.

“Chris spends a lot of time studying races and he felt the horses were all suited here.”

The Waller team looks set to push on into the winter with a race like the Tattersall’s Cup (2400m) the major target for most of them.

Michael Cahill completed his comeback from injury two months ago by winning on September Run and Le Juge.

Cahill missed three months earlier in the year after breaking his foot and then suffering a head injury in a fall.

“I have been getting back in the groove and it always helps when you ride for Chris,” he said.

Waller completed a big day with his stayers when he trained the trifecta in the Lord Mayors Cup in Sydney.