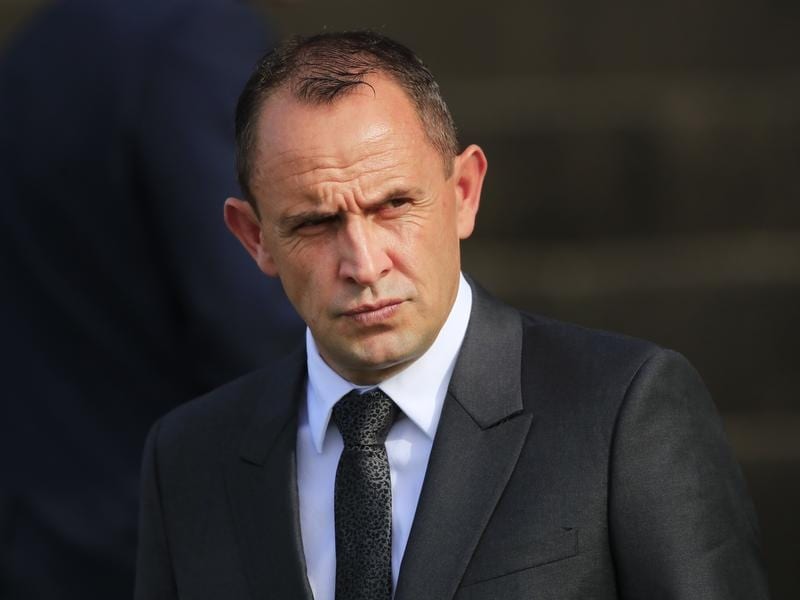 Champion trainer Chris Waller has split his forces for Saturday, but still has a strong chance to secure a complete set of Queensland’s staying races.

Waller has won 17 individual staying feature events in Queensland though he has never won the Group Three Premier’s Cup, which is run at Doomben on Saturday.

A win would give him victories in every major staying race in the state.

Waller is also in line to provide the trifecta in feature staying races for the sixth time in recent weeks.

Waller has had the trifecta in the Group Three Chairman’s Hcp and Group Three Tattersall’s Cup in Brisbane.

He has also had the first three across the line in the Listed Winter Cup and the Listed Lord Mayor’s Cup in Sydney.

On Saturday he has a strong chance of doing it again in the Premier’s Cup and the Listed McKell Cup at Rosehill.

Waller, who has a Gold Coast satellite stable, has been so dominant in Brisbane staying races he has won more than a third of all open company races at 1800m or further this season.

He had the top nine on the ballot order of the 14 nominations for the Premier’s Cup and accepted with five – Another Dollar, Le Juge, Alward, Satono Rasen and Kaonic.

In the McKell Cup he had nine nominations and accepted with six with Satono Rasen the only dual acceptor.

Waller’s Queensland manager Paul Shailer said most of the Premier’s Cup horses were on the Gold Coast and the others would travel up from Sydney overnight.

“We have got down pretty well to a fine art and the horses seem to enjoy the trip,” Shailer said.

“Chris puts a lot of work into finding the right races and it has been paying off.”