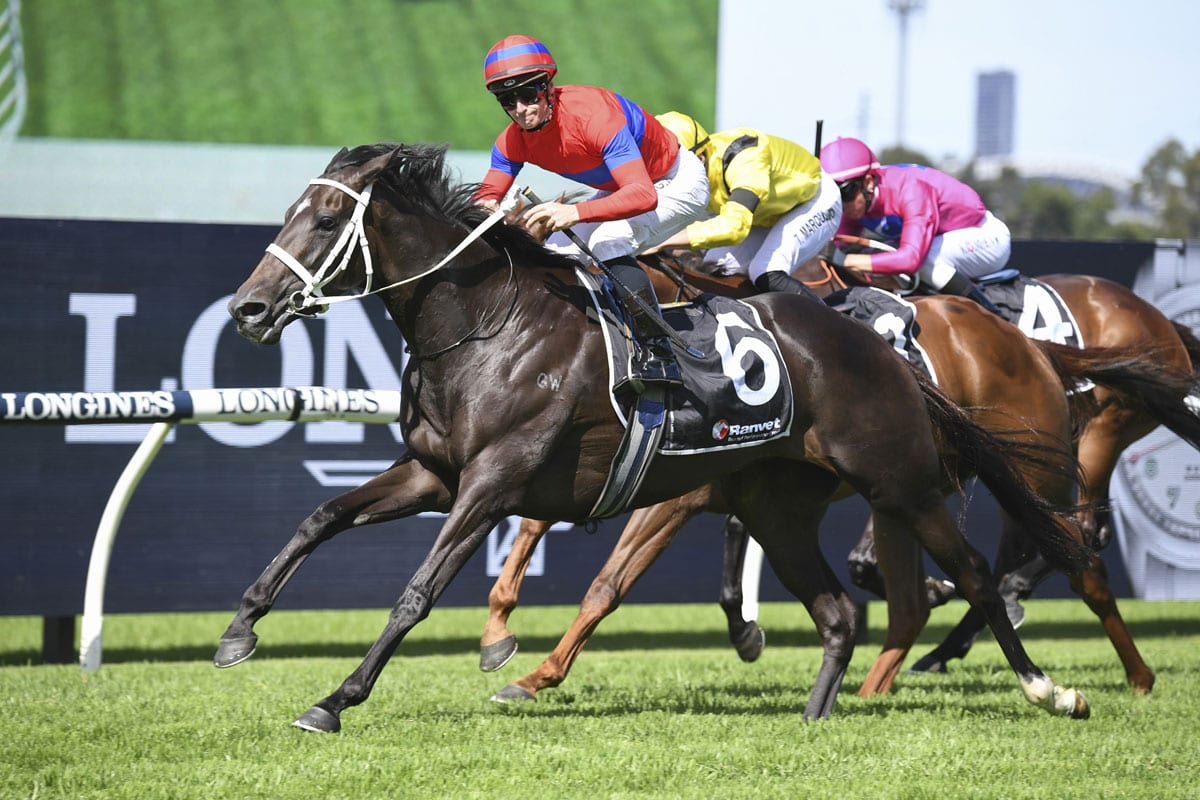 Chris Waller is banking on a fresh approach to help Verry Elleegant square the ledger with archrival Addeybb in their $4 million grand final showdown at Randwick.

The pair has clashed three times and the English raider holds a 2-1 advantage after winning the Ranvet – Queen Elizabeth Stakes double 12 months ago.

But it was Verry Elleegant who drew first blood in their Ranvet Stakes rematch last month when she edged out the English visitor and Waller has deliberately kept her fresh for Saturday’s Queen Elizabeth Stakes (2000m) in the hope of again reversing last year’s result.

Twelve months ago, Verry Elleegant contested the Tancred Stakes (2400m) in between the two features and while she won it, Waller believes it might have been at the cost of the Queen Elizabeth.

“Last year Verry Elleegant was beaten in the Ranvet and we thought we’d better pick up some prize money and another Group One, so she went to the Tancred Stakes and duly won that,” Waller said.

“I thought keeping a bit of speed in her would be the key, so we’re going into the Queen Elizabeth with three weeks between runs.

“Her previous run was four weeks between runs and that is close to perfect for her. When you have a horse of Verry Elleegant’s ability, you know once you’ve got them right you don’t need to change too much.

With the early scratching of Samadoubt, seven horses will contest the Queen Elizabeth Stakes and the small field only adds to the intrigue.

While it is being billed as a match race, connections of Cox Plate winner Sir Dragonet have been bullish in the lead up, while All-Star Mile winner Mugatoo should relish the rise to a middle-distance after his solid fourth as top weight in the Doncaster Mile last week.