Wallace enjoying a break back in New Zealand 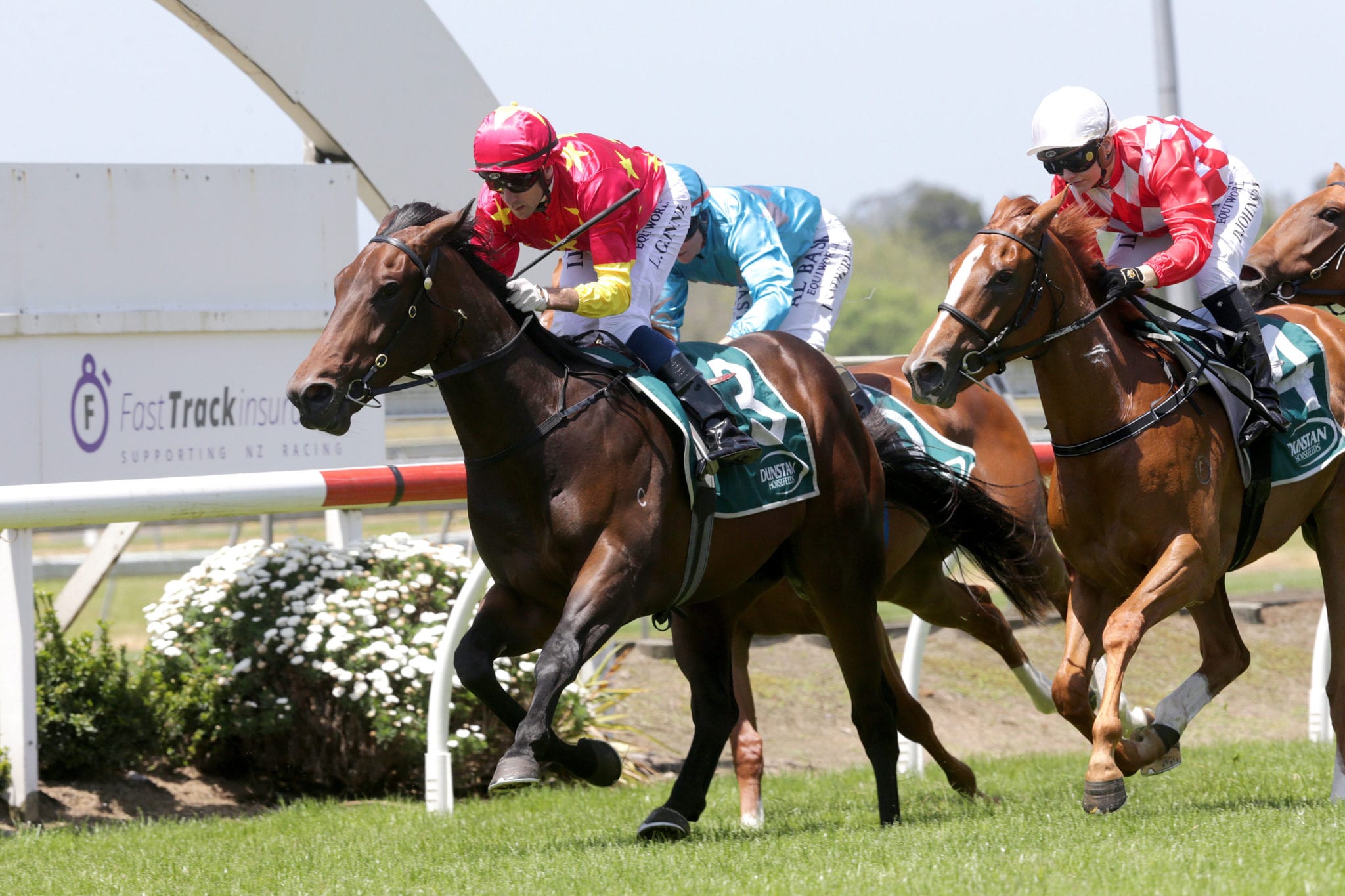 After going through New Zealand’s strict Covid-19 quarantine protocol following his return from the USA, Michael Wallace is enjoying the chance to relax in more familiar surroundings back in Cambridge.

With the Coronavirus pandemic forcing the rescheduling of major American Yearling sales such as Keeneland and Fasig Tipton to later in the year, the China Horse Club’s Chief Operating Officer took the opportunity to return to his native New Zealand for a short break.

Wallace is pleased to be able to return to some sort of normality following his isolation period as he updates himself with the progress and development of members of the China Horse Club’s thoroughbred team being set for spring racing in New Zealand. “I had to do the quarantine period when I came back which finished about ten days ago,” Wallace said.

“It’s refreshing coming back from America to be able to move around and get out and about. “I’m only temporarily back here before I return to the States although everything is fairly quiet at this time of year. “We’re waiting for racing to get going here in New Zealand but we do think we have quite an exciting team of young horses that will be ready to go for the spring. “Most of them have gone back into work this week and we feel like we have a pretty good bunch.”

Wallace indicated the Club’s New Zealand racing team will be around eight strong with a mix of two and three-year-olds that includes impressive debut winner Unition. The son of Group 1 winner Diademe took out a Listed 1100m juvenile sprint at Counties at his first raceday start and was then put aside after finishing third in the Group 2 Wakefield Challenge Stakes (1200m) in his subsequent run.

“We kept a few rising two-year-olds here that we bought at Karaka so they will be on the local scene plus some of our rising three-year-olds including Unition,” he said. “He just came back into work this week and looks good. “What he did early on was very surprising as he was open in the knees, up behind and unbalanced so he probably shouldn’t have done anywhere near what he did as a two-year-old. “We’re pretty excited about him as he matures into his three-year-old season so we will poke away with him on a path to the 2000 Guineas (Group 1, 1600m) at Riccarton.

“Suffused is an unraced rising three-year-old who went well at the trials before suffering a setback and we think he has a lot of ability as well. “Crushing is a Vancouver colt that we bought at the sales and he had a jumpout this week to top off his second preparation. “He shows a lot of precocity and looks a natural two-year-old who does everything right so he could be a candidate for some of those early races once he comes back from a little break.”

One star who will be missing from the China Horse Club line-up this season will be multiple stakes-winning mare Queen Of Diamonds who has been retired to the broodmare paddock. “Queen of Diamonds has been retired after she unfortunately suffered a problem that saw us nearly lose her,” Wallace said. “It wasn’t looking very good at all but luckily she has made a nice recovery and will be seen in the breeding barn this season. “She has a massive pedigree so she is a nice mare to have in that role.”

Wallace is also looking forward to former top three-year-old Madison County making his belated first appearance in the USA following an interrupted preparation. The dual Group 1 winner hasn’t been seen since suffering a knee injury when finishing a gallant second behind Angel Of Truth in the Group 1 Australian Derby (2400m) at Randwick back in April last year.

Sent to the stable of leading turf trainer Chad Brown, Madison County had his American debut delayed after experiencing a slight setback but is now back in work and getting ready for a raceday resumption.

“We took Madison County over to America and he was in his first prep when he pulled up a little bit scratchy in the same knee that he chipped when he ran second in the Australian Derby,” he said. “It wasn’t anything major although we had to back off him a little, but he has been back in work for about a month now. “He is getting through some slow work and I would hope that come the early part of September he would be ready to step out somewhere.”