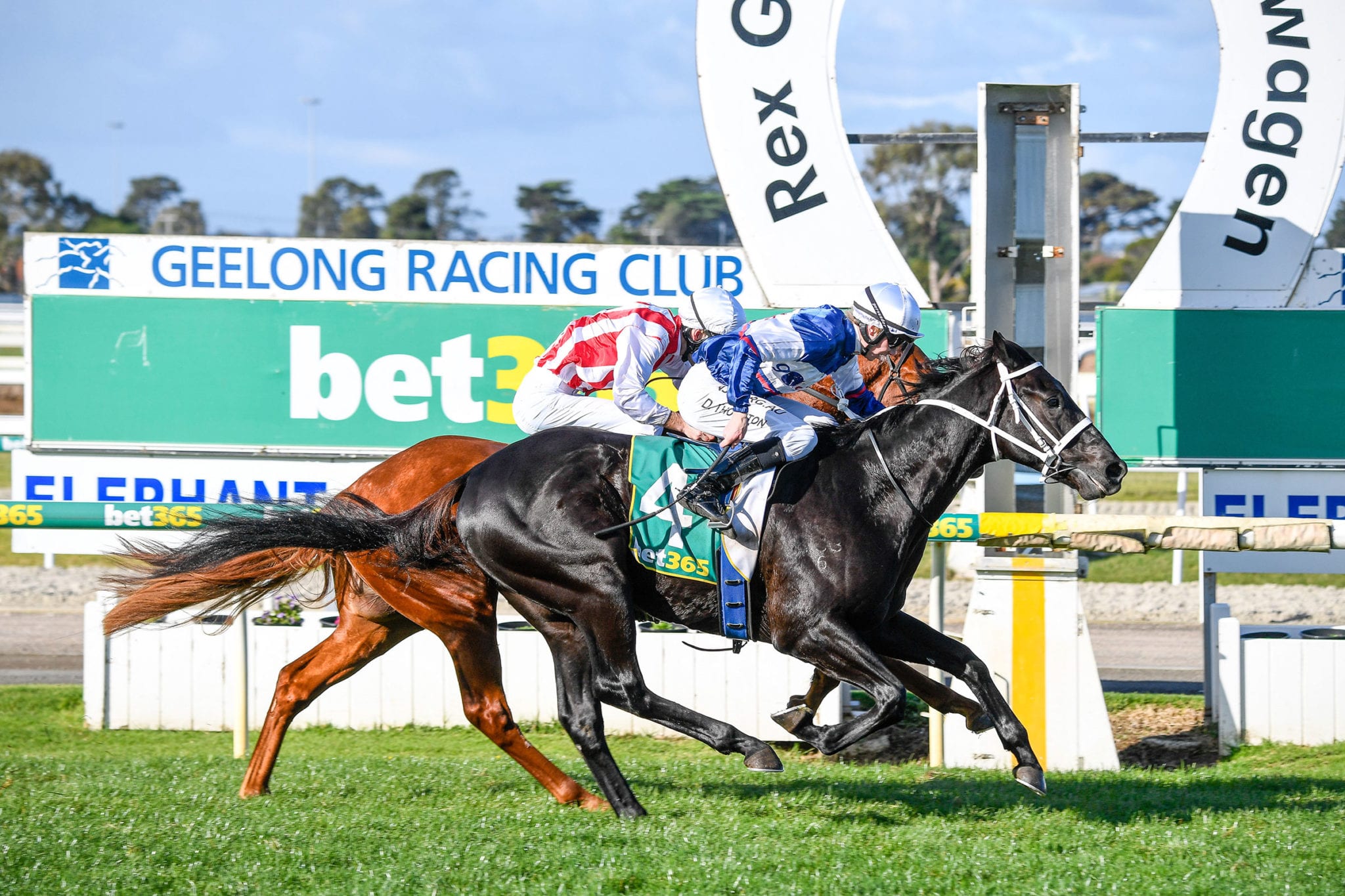 A minor surgery has worked the oracle with Wairere Falls who broke maiden ranks at Geelong on Friday. The three-year-old son of Savabeel was having just his third career start, and first since a gelding operation, finishing strongly to win the 1200m event.

Wairere Falls, who races in the Go Racing silks, jumped nicely and settled at the rear of the field under a quiet ride from Damien Thornton. Thornton started to encourage him through his gears inside the 600m and when the gap presented itself in the straight they made their move.

Wairere Falls continued to let down strongly as he met the challenge of race favourite Toyetic over the final 200m but was tough and got the upper hand to secure the win. Trainer Chris Waller was happy with the run and is predicting Wairere Falls will progress well from Friday’s effort. “Damien was very pleased with his performance and commented that he did everything right today,” he said. “His manners were better and he should be in for a nice preparation.”

“It was good to see him ridden nice and quietly to instructions from the draw and have him settling and doing things right. “He came with a well-timed run so is certainly heading in the right direction.”

Wairere Falls was one of five New Zealand bred winners on the day at Geelong. Mr Cancun, a son of Atlante, and Our Wind Spirit, a son of Per Incanto, both won for Lindsey Smith, having been purchased out of New Zealand as tried horses by Spicer Thoroughbreds.

Desert Realm, a daughter of Tavistock, saluted for Trent Busuttin and Natalie Young, while former South Island galloper Guns Ablazing, a son of Raise The Flag, won for Ash and Amy Yargi.