Verstappen motors to victory on debut 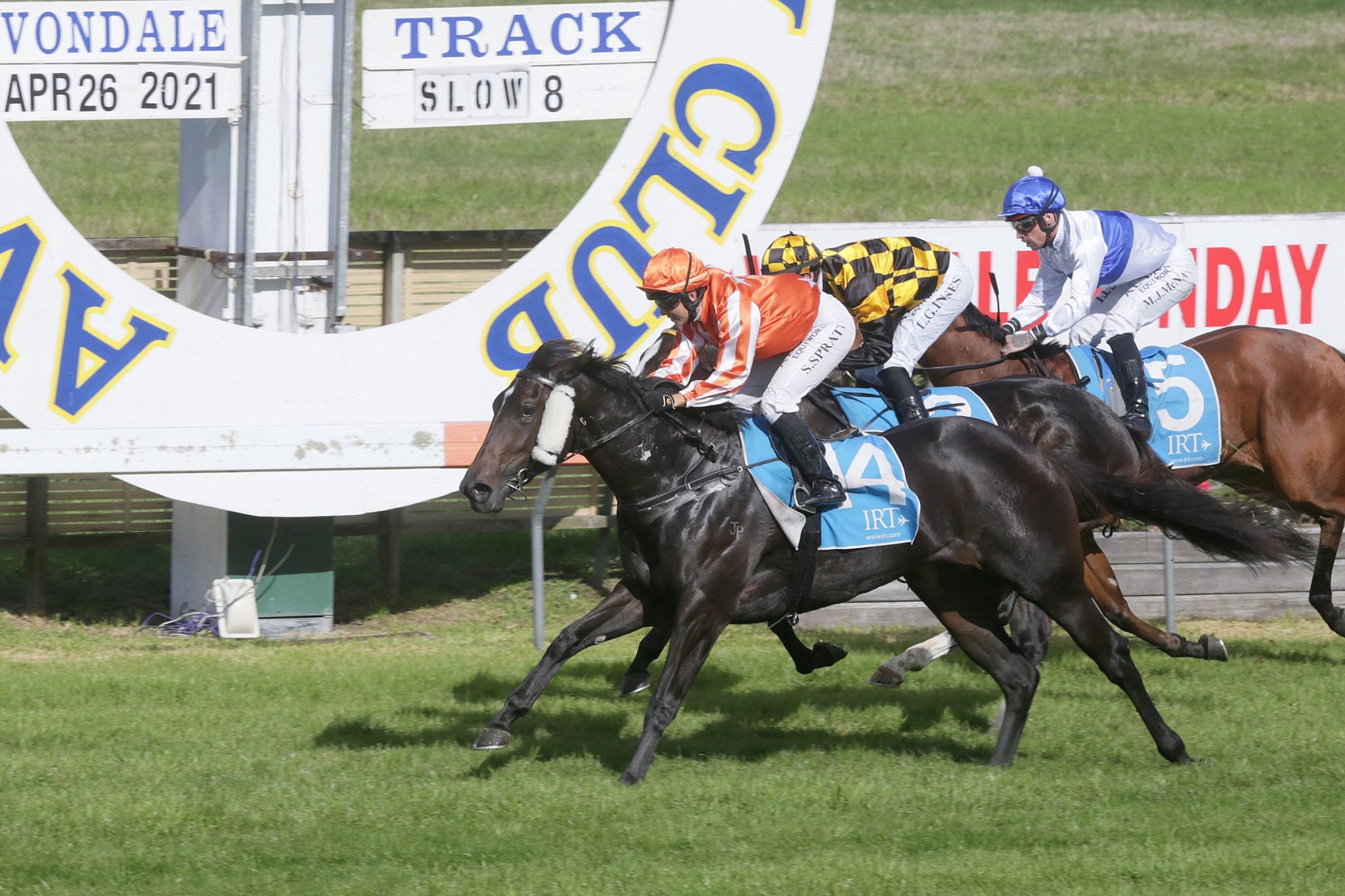 Royally bred juvenile Verstappen made the perfect start to her racing career when she came from well back to win on debut over 1200m at Avondale on Monday.

The Peter and Dawn Williams-trained Savabeel filly showed plenty of determination in the home straight to collar race favourite Funny Girl in the closing 100m after being second last in the eleven-horse field with just 600m to run.

Rider Sam Spratt didn’t panic and tracked Funny Girl into the race before out finishing her to win by half a length, with another debutant in Chanel closing off nicely for third.

A $480,000 purchase by owners Ger Beemsterboer and Sarah Green out of the Jamieson Park draft at Karaka in 2020, Verstappen has been given plenty of time to develop before making her first raceday appearance.

“She has always shown us a lot, but she is a big filly who just needed time to mature,” Dawn Williams said.

“We don’t rush our babies as they will tell you what they will do, so we have brought her along slowly with an eye to her having one or two starts before we tip her out for a spell.

“She has got an amazing attitude. Nothing worries her and she is just so tough.

“She didn’t seem to be bothered when she was back early in the race and she finished off very nicely when she found a clear path.”

Williams also paid tribute to Beemsterboer and Green, who have enjoyed plenty of success with the stable including with Group 1 New Zealand One Thousand Guineas (1600m) winner Media Sensation.

“We are very lucky with her owners as they let us do what we want with the horses and never pressure us to start in any particular races,” she said.

“We will have a chat with them after this and see what we do next, but I think it might be a good time to put her aside and think about next season.

“We will play it by ear a bit, but I do think she is a candidate for some of those better three-year-old races.”

Verstappen is the second foal from Fastnet Rock mare Beachley, who is a daughter of Group Two winner Dances On Waves. Included in her extended family is multiple Group One winner Preferment, who has been one of the resident stallions at Brighthill Farm since 2017.