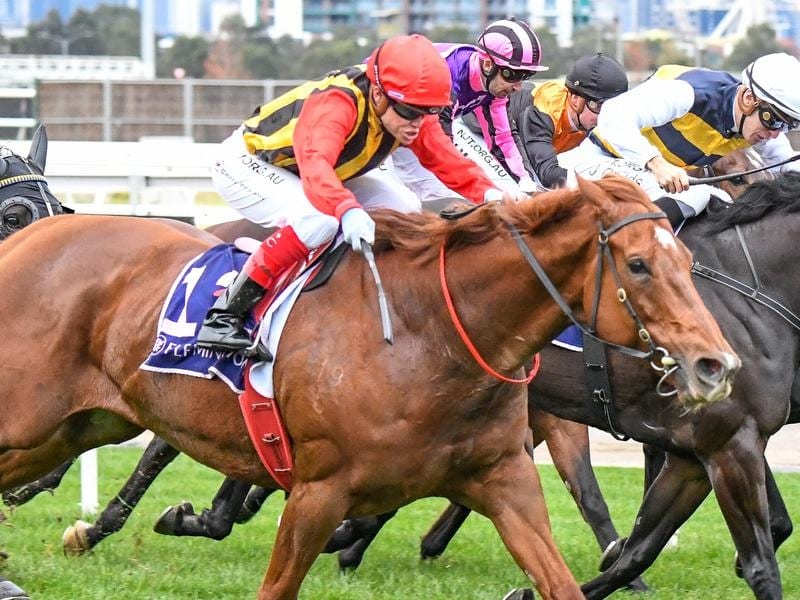 Trainer Colin Little is banking on Vassilator’s liking for Flemington as a key factor as the gelding chases a second stakes victory.

The Listed VRC-CRV Winter Championship Series Final on Saturday is the culmination of a series of races of which Vassilator won a heat of on June 6.

Already the winner of a Listed race as a two-year-old, Vassilator’s three victories have all come at Flemington, over 1400m, but the trainer does not see Saturday’s 1600m as a problem.

But what Little does not want is Vassilator throwing his head around as he did when sixth in a heat of the series at Flemington on June 20.

It was a return to his three-year-old days when Vassilator ruined a number of his races running with his head pointing to the sky.

The one occasion where Vassilator settled well, he finished second to The Autumn Sun in the Group One Caulfield Guineas.

Craig Williams, who has ridden Vassilator in his five starts this campaign, has the ride again on Saturday.

“We have used a bungee on him, which is elastic and attaches to the bit, and it doesn’t allow his head to get up too high,” Little said.

“We used that on him for quite some time and he hasn’t thrown his head up in his work for a long time and that was a first the other day.

“He’s worked in the bungee again, but Craig is of the opinion that you can’t do too much on him out of the barriers.

“Hopefully it’s only a once off because once they get their heads in the air they stop breathing and it makes it very hard to win.”

Little said he had the dentist check over Vassilator on Thursday morning, giving the gelding a clean bill of health.

“The horse is fine, so now what we want is a nicely run race,” Little said.