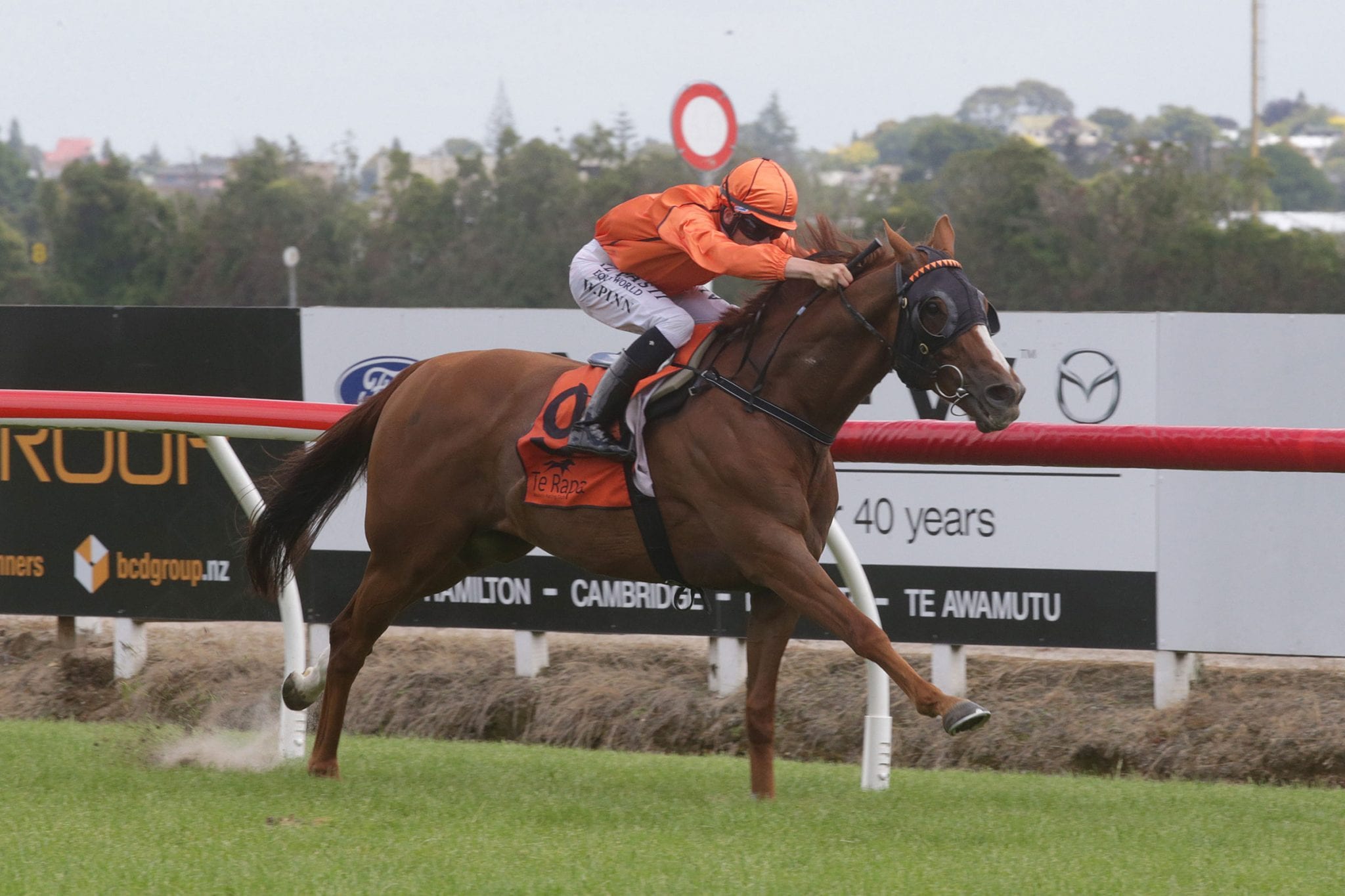 Trainer Bob Vance won’t mind if the warm temperatures and fine sunny days in Auckland went missing at Pukekohe on Sunday. Vance will line-up former European and Hong Kong galloper Royal Performer in the open 1600m contest on the day, with the last start Tauranga winner at his best with some give in the ground.

Vance has fashioned a useful record with the eight-year-old since he made his way to New Zealand after winning three times in Europe and twice more in Hong Kong. Royal Performer kicked off his New Zealand career in October 2020 and has won twice for Vance and his wife Jenny in five starts, with Vance keen to set him for a stakes assignment if he can continue his current form.

“If he runs well on Sunday then we will definitely look at the Easter Handicap (Group 2, 1600m) at Ellerslie in April with him,” Vance said. “He goes his best races with some sting out of the track, so I wouldn’t mind some rain for Sunday. “He is an eight-year-old and appreciates that little bit of give. He won in England on a wet track so he would be suited if we did get any moisture.”

Vance was delighted with Royal Performer’s last start victory where he sat three-wide throughout under a 59kg impost. “He was a little bit unlucky when he ran eighth in the Rich Hill Mile (Group 2, 1600m) as he was wide without any cover in a good field. “It was good to see him come back at Tauranga and finish the race off so strongly.”

Vance has stablemate Acutus engaged in the open 1400m on Sunday and is rueing another wide draw for the consistent Sepoy gelding. “He has been plagued by wide draws and was a little unlucky the other day,” he said. “He just takes a few runs to come to it these days as he is a solid, gross type. “I think he is just about right now and is down in the weights on a big roomy track, so I think that will suit him.”

A series of bad barriers has also been the lot of classy sprinter Its Destinys Child, who finished a meritorious fifth in the Group 1 Sistema Railway (1200m) on New Year’s Day followed by an unlucky eighth in the Group 3 Concorde Handicap (1200m) on Karaka Million night at Ellerslie.

“She just can’t draw a barrier,” Vance said. “Her last four starts she has drawn one from the outside and has gone as well as she can. “I know it’s a big ask but we’re going to take her to the BCD Sprint (Group 1, 1400m) at Te Rapa next month. “She will be up against Levante and Avantage but if she could sneak a third or fourth at Group 1 level, it will be very beneficial for her in the long run.”