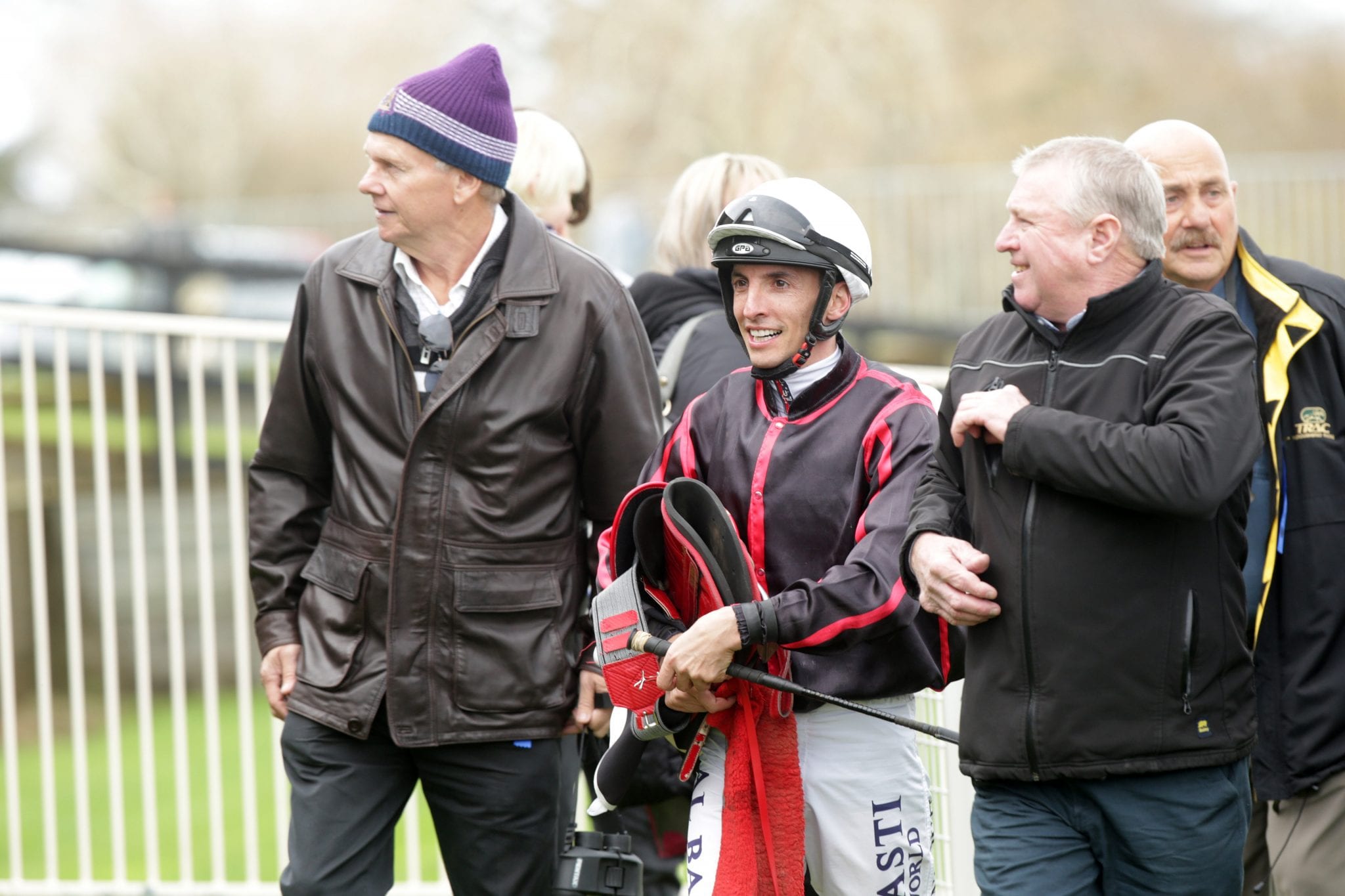 Popular racing journalist Wally O’Hearn has died, aged, 61, after a lengthy battle with cancer. O’Hearn plied his trade for more than 40 years and worked for a host of publications including the Friday Flash, Best Bets, Sunday Star, Sunday News, DB Racing Annual, Waikato Times, the Informant and was also a regular contributor to the NZ Racing Desk until his passing.

The Matamata scribe was also the author of the book Harry, the ride of my life, an autobiography of champion New Zealand jockey Noel Harris and BJ, The White Robe Legacy, the story of studmaster Brian Anderton.

Well-regarded by all in the racing industry, the length and breadth of New Zealand, O’Hearn built a unique rapport with the people behind the horses and could often conjure emotions from even the most reserved participants. His flair for writing came naturally, while he had an incredible historical knowledge of racing.

O’Hearn also shared in the ownership of a number of gallopers, including Valante who provided one of racing’s good guys with a great thrill when he won last year’s Kiwifruit Cup (2100m) at Tauranga.

Jockeys at Riccarton wore armbands in race two as a mark of respect for O’Hearn, who was a part-owner of the John and Karen Parsons-trained Letsbringiton, who finished well for fifth in the race.