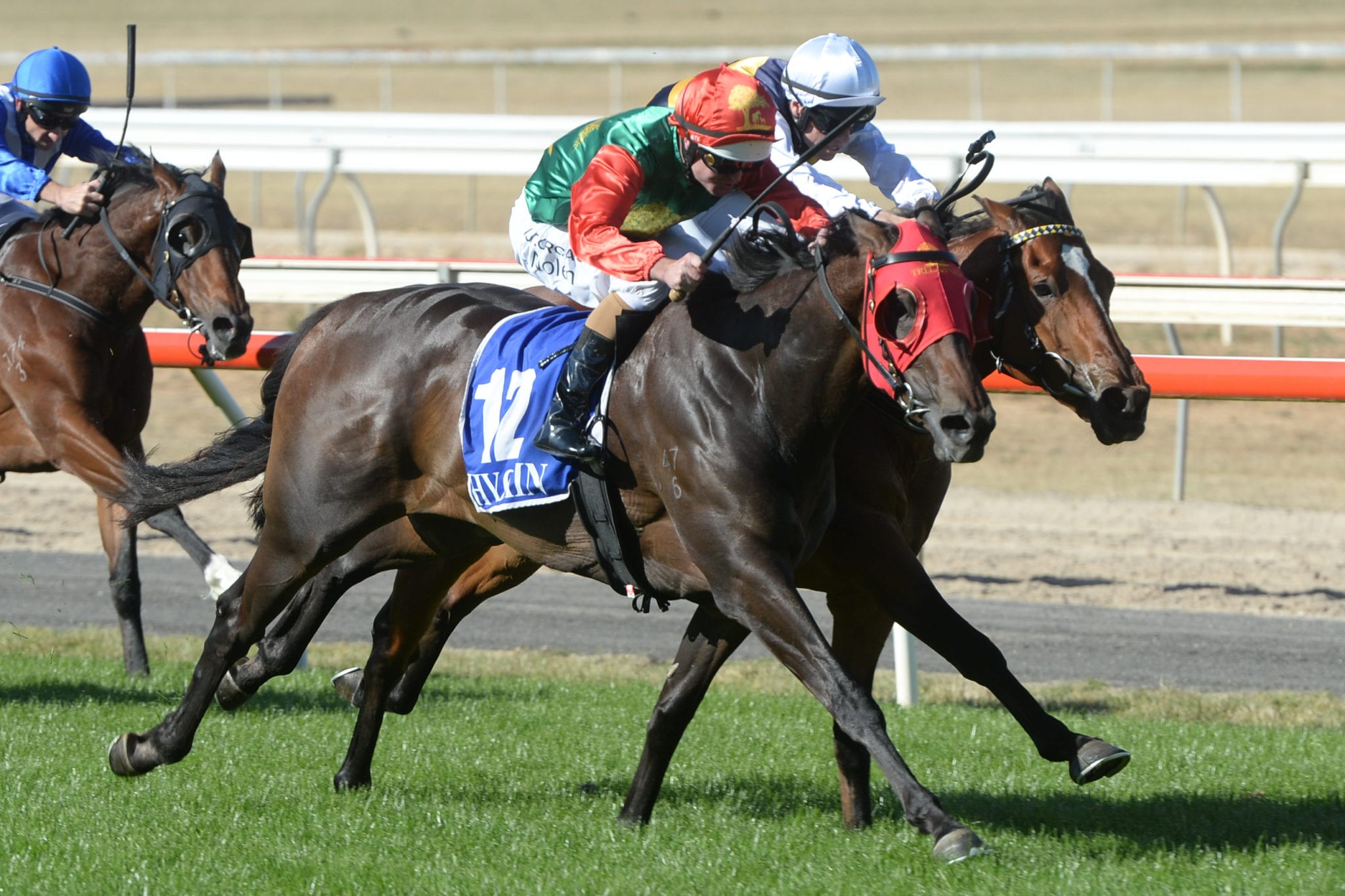 David Hayes is warning the tote is not an accurate reflection of Zayydani’s chances in the Group 1 Australasian Oaks (2000m) at Morphettville on Saturday. Zayydani, who races in the silks of breeders Brent and Cherry Taylor of Trelawney Stud, is rated a $41 prospect in a market headed by Affair To Remember ($5).

Hayes, who trains in partnership with his son Ben and nephew Tom Dabernig, has been pleased with Zayydani’s lead up form where she was a last start second at Sandown behind Naivasha who went on to win at Flemington last weekend. “We couldn’t be happier with her going into this race.” Hayes said. “Her lead up form is excellent and she should run a strong 2000m.”

Saturday’s test will be a big step up in class and distance for the daughter of Savabeel who is yet to be tried beyond a mile on raceday. The lightly raced filly has had four starts, all at 1600m, for two wins and will jump from barrier seven on Saturday with Paul Gatt onboard.

With the Group 1 Queensland Oaks (2200m) cancelled due to the Covid-19 pandemic several fillies have travelled inter-state to chase a classic win resulting in a strong field assembling for Saturday’s classic. “She should get a good run from the gate, the odds are totally wrong,” Hayes said. “There are so many good chances in the race, Toffee Tongue looks pretty strong, as does Moonlight Maid and Vegas Jewel. “We will let her balance and build up and hopefully have an uninterrupted run where she can come over the top of them.”

Zaydanni is out of Van Nistelrooy mare Ruqqaya, a half-sister to Ocean Park and the dam of dual Group 1 winner Grunt. The Morphettville track is currently rated a Heavy9, with further showers forecast.