Underdog tag no concern for Cole 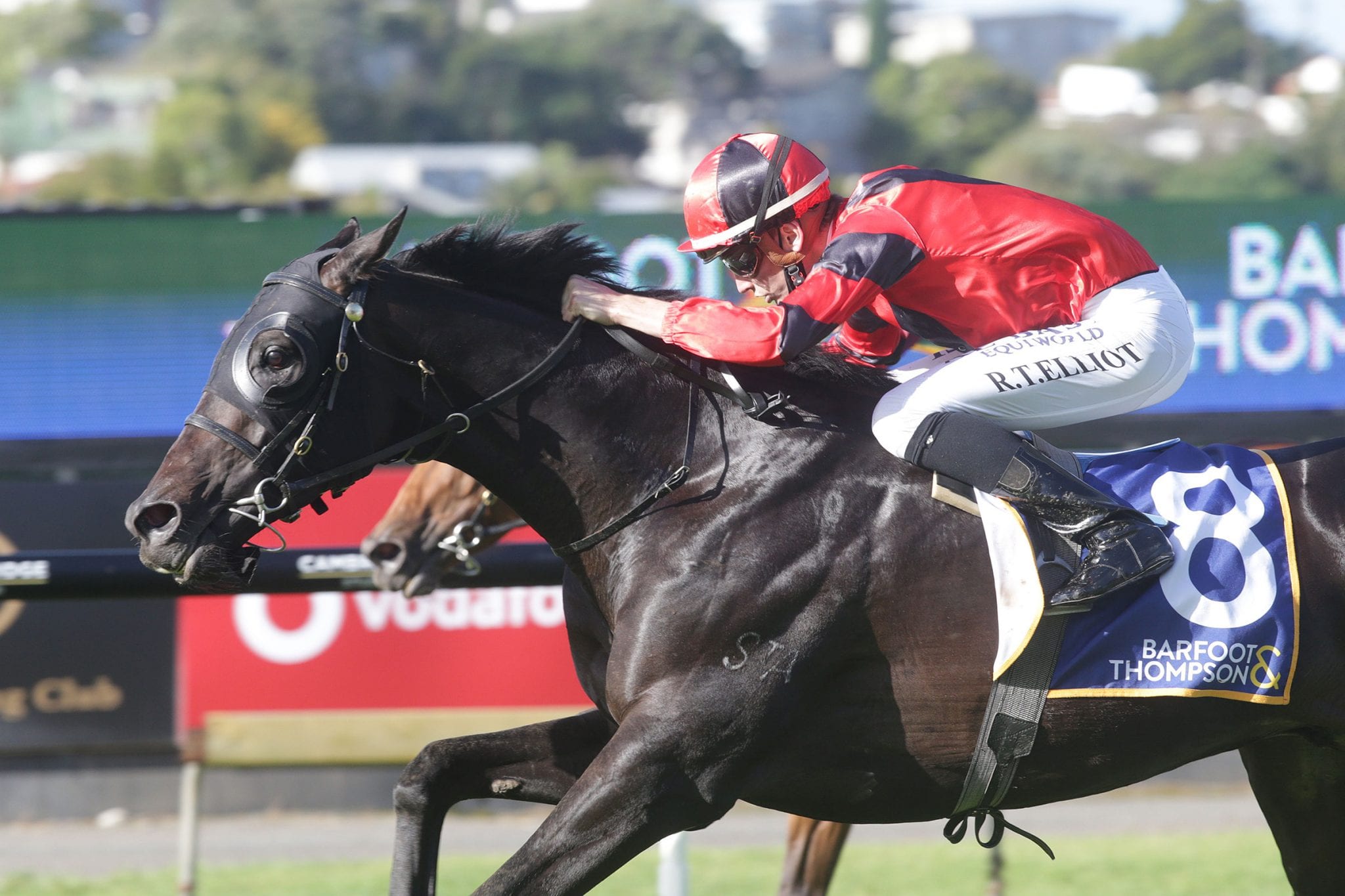 Fresh from giving one Ellerslie Group One race a big shake, Steven Cole is hoping to do so again next weekend.

Cole’s three-year-old Iffie Shows finished fifth at huge odds in the Group 1 New Zealand Derby (2400m), and the Byerley Park trainer is hoping to do even better when Magneto contests the Group 1 Sistema Stakes (1200m) for two-year-olds at Ellerslie this Saturday.

Magneto has improved with each start since finishing eighth on debut in the Listed Counties Bowl (1100m) in November. He finished third behind Quattro Quinta and Wolfgang in the Listed Wellesley Stakes (1000m) at Trentham, and three weeks later overturned the same two horses in the Group 3 Woburn Farm 2YO Classic (1200m) at New Plymouth.

“We put the side winkers on him for New Plymouth and they really switched him on, and we went there with plenty of confidence,” Cole said.

“He’s come on with the run again, and his work on Saturday was superb really. Now we just have to hope we get a good draw.

“Hopefully he can put his hand up again and compete against the Te Akau team that will certainly be there,” he said referring to the Jamie Richards-trained pair of Sword Of State and On The Bubbles.

Though Magneto faces a stronger field at Ellerslie than he did at New Plymouth, he will be given a much better chance by punters than Iffie Shows was given in the New Zealand Derby.

Iffie Shows started at +11400 odds with the TAB after beating only one runner home in the Group 2 Waikato Guineas (2000m) at Te Rapa on February 13. But after circling the field to lead 1200m out when he was caught three wide, Iffie Shows fought hard in the straight to finish fifth, two lengths behind the winner, Rocket Spade.

“The rain really suited that horse. The day before, I thought that he may run a little bit better than his odds suggested he might,” Cole said. “He really ground away well and fought his heart out.”

Cole said Iffie Shows would probably have a couple of easy days before being aimed at the Group 2 Trelawney Stud Championship Stakes (2100m) at Ellerslie in late April.

Iffie Shows wasn’t the only three-year-old to run well for Cole on Derby day, with the improving Tony Be racing clear of his rivals in to win a Rating 65 contest over 1600m.

It was the second win for Tony Be, who broke his maiden status three starts back at Ellerslie.

“He has always shown us quite a lot of ability,” Cole said. “He just kept on growing and got taller so he’s taken a little bit longer to mature than we first thought, but he’s improved a lot and we were delighted with the way he won on Sunday.”

Tony Be will be aiming for black type when he next steps out, most likely in the Group 3 Higgins Concrete Manawatu Classic (2000m) for three-year-olds at Awapuni on April 3.

Cole, who has about 35 in work, is also likely to start his filly Memories in a rating 65 event at Ellerslie on Saturday.