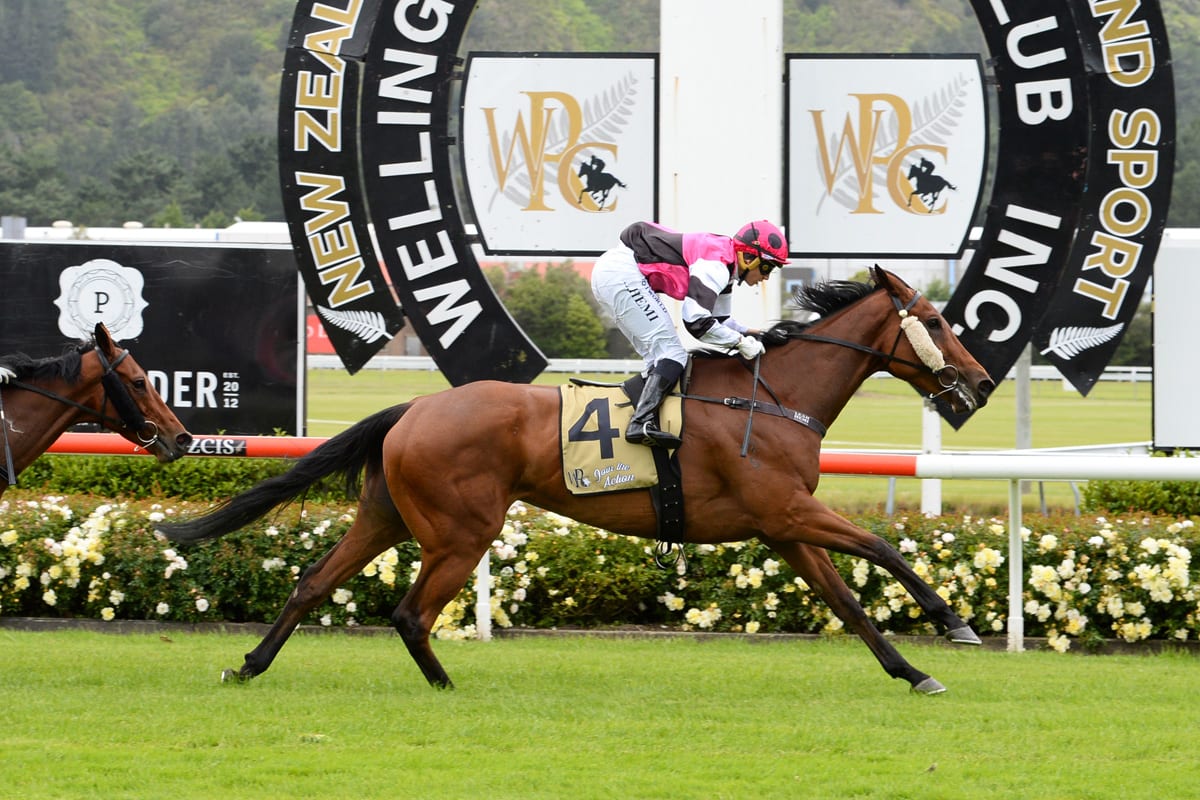 Kelvin and Aimee Tyler will have a two-pronged attack in the Dunedin Casino Waikouaiti Cup (2200m) at Wingatui on Saturday, and they think both are in with a winning chance.

City Slicker will head into her weekend assignment in a fresh state after spending 10 days in the paddock following her wins at Riccarton and Trentham late last year. “She has been huge in her last few starts,” Kelvin Tyler said. “She has really progressed. The extra ground has made a huge difference to her and I expect another good run from her on Saturday.

“I have got the Auckland Cup (Group 1, 3200m) in-mind for her, so she had to have a break somewhere along the line. We just backed off her a bit and gave her 10 days off. “She doesn’t take a lot of work, she is a big, raw-boned horse, she is pretty forward for Saturday.”

The daughter of Shocking has drawn barrier eight and Tyler said that alley suits his charge. “She will probably sit midfield somewhere. She can come from anywhere really,” he said.

Tyler is currently plotting City Slicker’s path towards the Auckland Cup and he said she will likely have a couple more starts in the south before crossing the Cook Strait. “She will run here and then possibly the Dunedin Gold Cup (Listed, 2400m), we will just assess it after that and see whether we go up north,” he said.

“There is also the Nathan’s (Memorial, 2200m) a week before the Auckland Cup, just to give her a look at Ellerslie.”

City Slicker will be joined in Saturday’s contest by stablemate Rosie Glow who pleased with her last start win in the Summer Cup (2147m) at Riverton on New Year’s Day. “She is another one that is progressing once she gets over a bit of ground,” Tyler said.

“Her work has been unreal since her last win. She has really come forward, so hopefully she will go a good race.”

Tyler said Rosie Glow could follow the same southern route as her Auckland-bound stablemate. “She will just tick around down here and there are some nice races coming up around here,” he said. “She possibly could follow a similar path to City Slicker.”