Auckland is calling for City Slicker 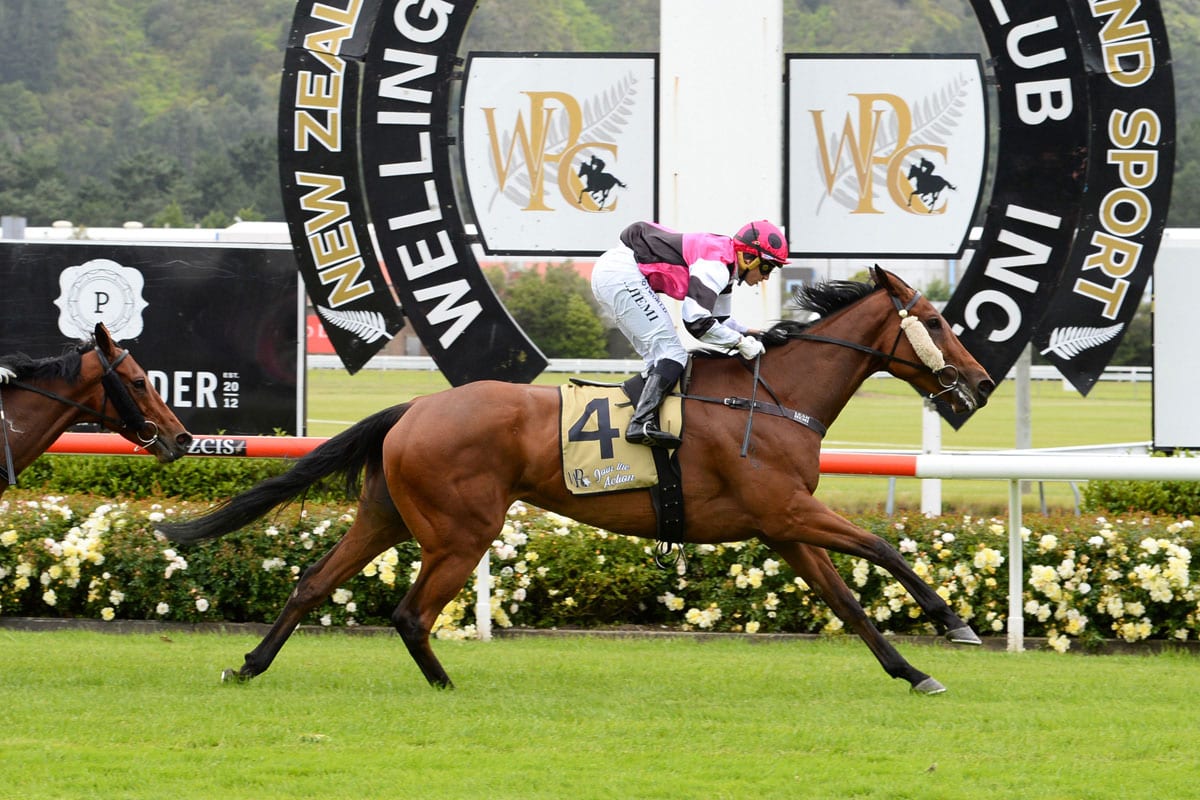 A tilt at the Group 1 Barfoot & Thompson Auckland Cup (3200m) at Ellerslie next month is on the line for City Slicker at Wingatui on Saturday.

The five-year-old mare is slated for a late nomination for the feature two-mile race, however, she will need to perform well in the Listed Nellies Restaurant And Bar Dunedin Gold Cup (2400m) on Saturday to warrant the late payment.

The daughter of Shocking has won two of her last three starts and Kelvin Tyler, who trains in partnership with his daughter Aimee, said the Good3 track conditions didn’t suit his mare last start in the Waikouaiti Cup (2200m) where she finished 12th.

City Slicker has drawn barrier eight and Tyler is happy with that marble. “It will be a good draw for us,” he said. “She got on the fence last time which is a no go for her. This time we will be keeping away from the fence hopefully and giving her some clear air. She is a big striding horse and needs a bit of room to get going.”

The Auckland Cup is still in the plans for City Slicker, but Tyler is looking for a solid performance this weekend in order to carry on down that path. “It is still on the cards for her, but she has to perform this week,” he said.

Two races later Tyler will have a two-pronged attack in the Group 3 White Robe Lodge Weight For Age (1600m) with last start winners Kilowatt and He’s Got Power.

“Kilowatt is back in distance because I feel he’s not a real true stayer,” Tyler said. “He has probably got too much brilliance to be a stayer. He won’t be without a chance at all, he is a pretty good horse.

“He’s Got Power, there’s no race for him in the next five weeks so I thought we would roll the dice and give him a chance. I can’t fault his work since his last win, he is worthy of a run.”

Tyler will also line-up a couple of other last start winners, including debut victor Pinhead in the Steven Anderton Memorial (1200m), and Ringadingding in the Wally O’Hearn 2200m.

“It was a good run by Pinhead that day, but it was his home track and it was a wet track, which he probably prefers,” Tyler said. “He is a little bit unknown on top of the ground and away from home. He is working as well as he has been, so hopefully he can do it again.

“Ringadingding has really improved since her last start. I can’t really fault her at the moment, I think she will be a very good chance.”

“They had a big trip home and arrived on Tuesday night,” he said. “They both look really well. Tobilicious will just have a bit of time in the paddock and Dr Velocious will go to the Invercargill Gold Cup. He has come through his race really well.”