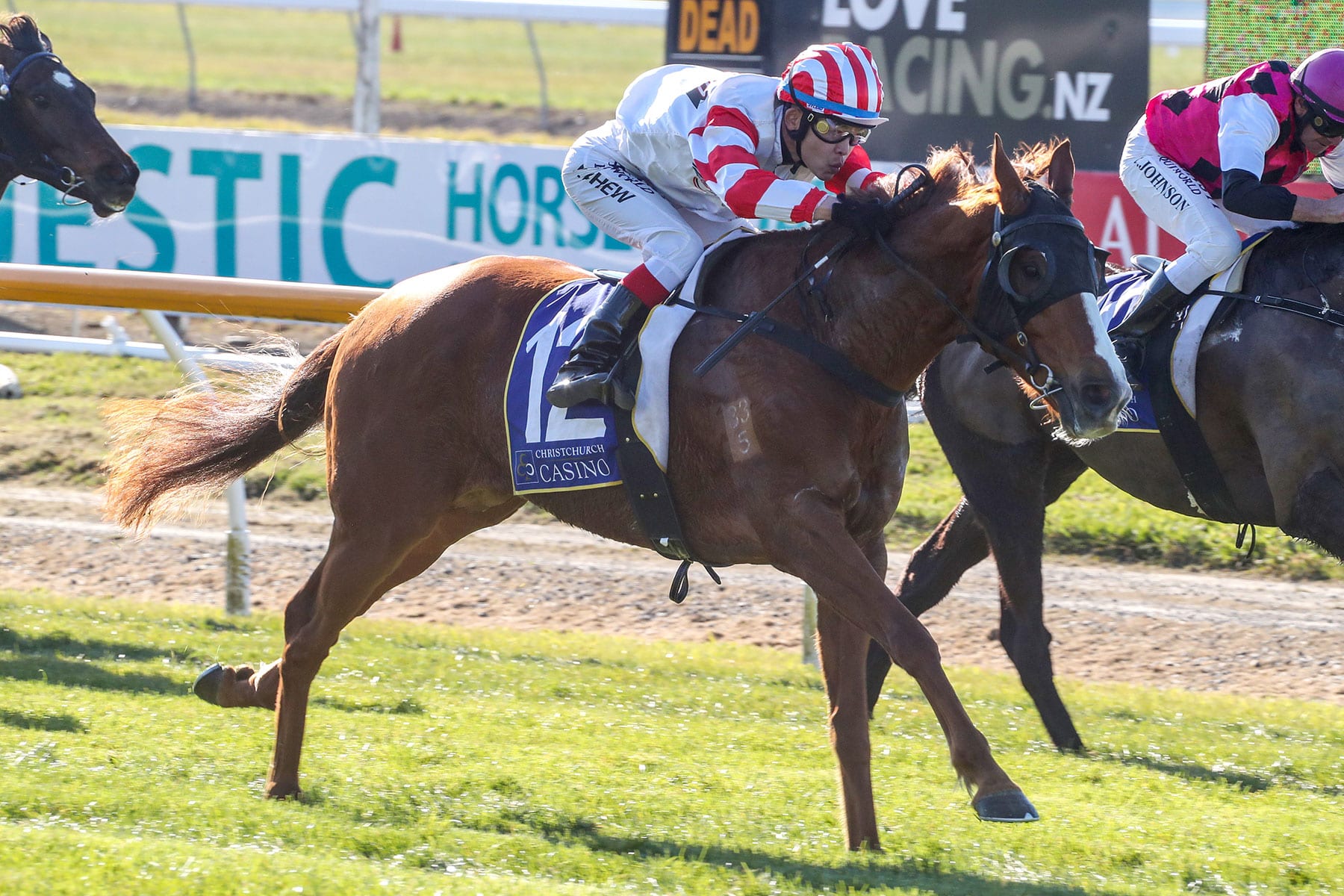 The annual Riverton Cup meeting is one local horseman Kelvin Tyler looks forward to every year, but he said it is not without its pressure.

“There is a bit of pressure, but I am looking forward to it. You can’t beat racing on your home track. The horses know their way around and hopefully it all goes well.”

Tyler, who trains in partnership with his daughter Aimee, could potentially have three contenders in Saturday’s Listed Carriers Arms Hotel Riverton Cup (2147m), although topweight Kilowatt could be a doubtful starter.

The last start Wyndham Cup (2000m) winner isn’t suited to rain-affected tracks and with a 62kg impost Tyler said he is yet to decide whether the son of Shocking will take his place in the field.

“He has come through his last start well, but he has got a bit of weight to lug around on Saturday,” Tyler said.

“I am not too sure what we are going to do there because the track looks like it could be wet, which is not ideal for him, he is not a wet-tracker.”

The five-year-old gelding placed in the Group 3 Trentham Stakes (2100m) in January and went for a freshen-up after his eighth placing in the Group 3 Wellington Cup (3200m).

He has subsequently had two unplaced runs, but Tyler believes he will be a major contender on Saturday.

“He had a wee freshen-up after Trentham and he has been racing on pretty firm tracks,” Tyler said. “He has come forward really well, the wet track will suit him, and he comes in pretty good at the weights (55.5kg). I think he will be a different horse this week.”

Tyler’s trio of runners will be completed by Our Boy Ritchie, who pleasantly surprised Tyler with his last start victory at Wingatui.

“It was a bit of a surprise last start, he went quite well,” Tyler said. “He is a lightweight chance.”

Tyler once again has a large team in on Saturday and he has highlighted Flying Sardine, Rosie Glow and a couple of juveniles as his better chances of the day.

“Flying Sardine and Rosie Glow have both freshened up quite well,” he said. “Sardine has had a bit of a run around here a couple of weeks ago to blow the cobwebs out. She seems really well.

“Rosie Glow always goes pretty well fresh, so I can’t fault either of them really.

“I have also got a couple of two-year-olds I quite like – Classic Diva and Carlos. I think they will be quite competitive.

“I have got three in that race. Ole Mate just needs a bit more time, but he is quite a nice horse going forward.

“I am quite excited about the two-year-olds.”