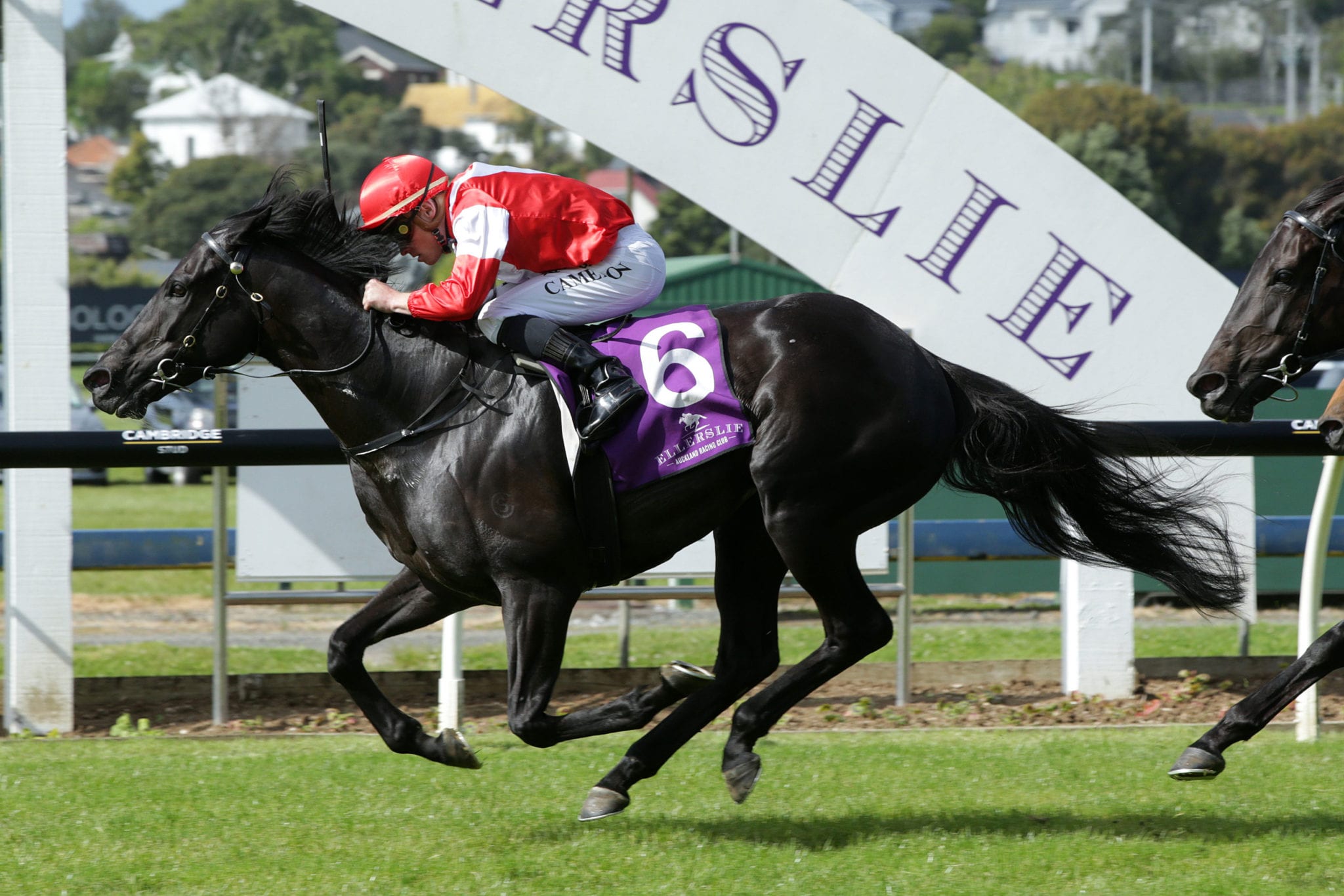 Cambridge trainers Murray Baker and Andrew Forsman will have two chances in the Group 1 Windsor Park Plate (1600m) at Hastings on Saturday.

Group 3 winner Mongolian Marshal heads into the race off a pleasing placing first-up over 1400m at Ellerslie earlier this month and Forsman believes he will benefit from the step-up to the mile distance. “He was beaten by a couple of fit wet track gallopers and they covered a lot less ground than he did, so I thought it was a brilliant first-up run,” he said.

“He is a very capable galloper. We probably made the mistake (last season) of trying to make him a stayer when perhaps he is not. “We just wanted to have a crack at some cups and while he did win a Waikato Cup (Group 3, 2400m) I think he is better kept fresh and back to a mile.”

The son of High Chaparral has drawn the ace barrier on Saturday, but Forsman believes he will be beaten for early speed. “I think he will run really well and the draw is perfect,” he said. “He is best held up for one run. You would like to be trailing but I don’t think he has quite got that early speed. If he was three back the fence that would be ideal and just hope he gets the split.”

Last season’s premiership winning training partnership will also line-up Cutadeel who won his fifth race from just nine starts when fresh-up over the mile distance on the first day of the Bostock New Zealand Spring Racing Carnival at Hastings. “He is going really well and is very bright, we couldn’t be happier with him heading into it,” Forsman said.

“The big query is stepping up from having a gun run in a handicap to going to weight-for-age with an awkward barrier draw (12). “He is coming out of being a three-year-old and now up against those hardened older weight-for-age horses, it won’t be easy for him.”

The Baker-Forsman team will also line-up Group 1 performer Aretha and the unbeaten Birdsong in the Group 3 Hawke’s Bay Breeders’ Gold Trail Stakes (1200m). Forsman has been pleased with Aretha’s two recent trials and is expecting a bold showing from the daughter of Charm Spirit. “She has had a couple of good trials and just had a quiet hit-out at Cambridge the other day to keep her up to the mark,” he said. “She galloped really well on Thursday morning and I couldn’t be happier with her. “I think she is going very well and has got a good barrier draw and I think she will be very competitive.”

Forsman was also happy with Birdsong’s two recent trials, however, he thinks she will be better suited over more ground. “She had the one run for one win last preparation and beat a pretty impressive horse (Harlech) that has come out and won at Matamata since, so that is good form,” he said. “But she has drawn awkwardly (11) and I think she is one to get up over a mile. She has got a bit of scope about her and from the awkward draw over 1200m on Saturday might be a bit sharp for her.”