Treweek’s buoyed ahead of NZ Ready To Run sale 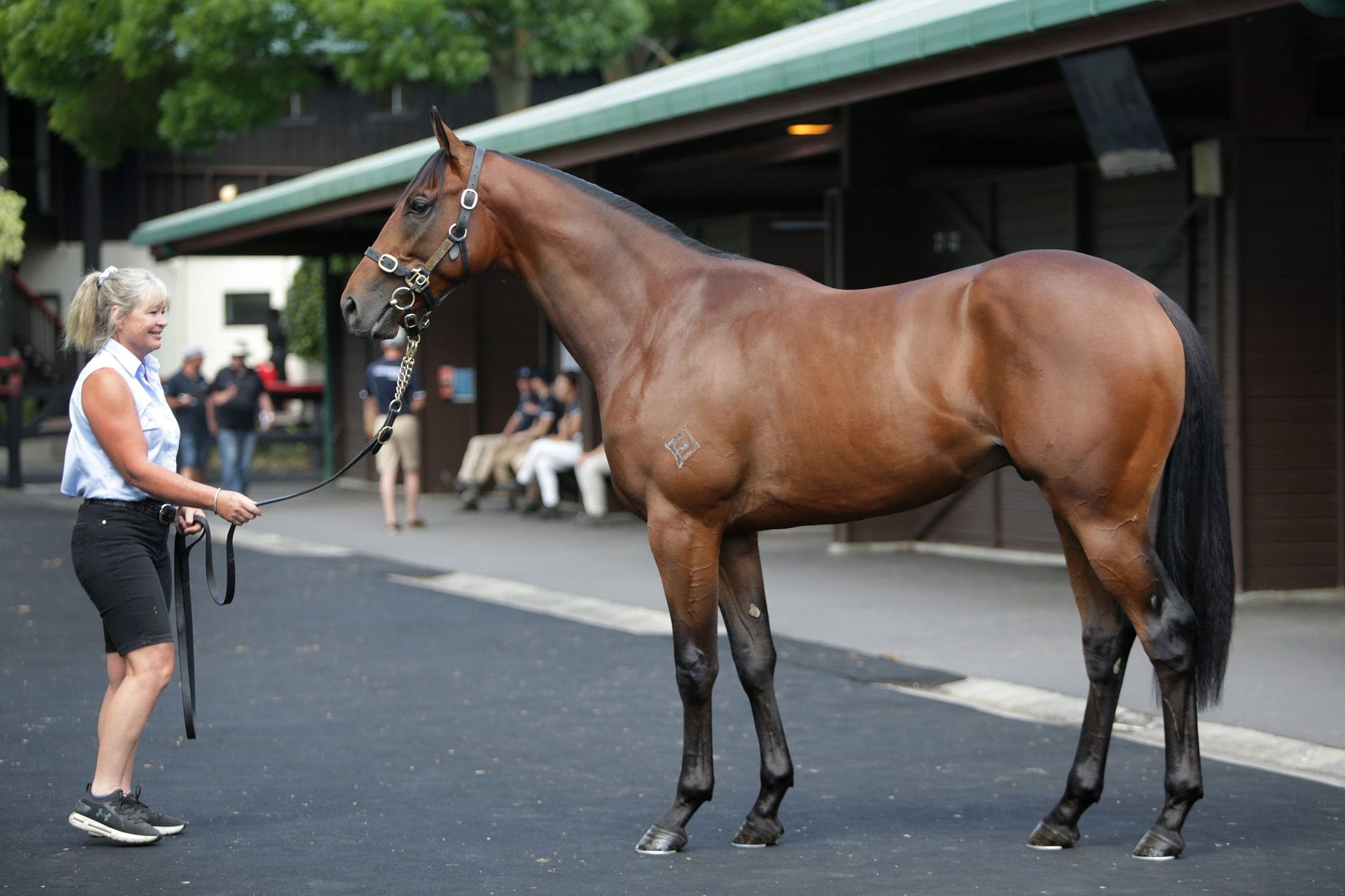 Lyndhurst Farm have a proud history selling at the New Zealand Bloodstock Ready To Run Sale and that is set to continue at Karaka this week. The Waikato farm has sold seven Group 1 winners at the sale and principals Mark and Shelley Treweek are hoping to produce another from their select draft of three this year.

“It has been a very good sale and we have targeted it a lot over the years,” Mark Treweek said. “We have had seven Group 1 winners out of it, so it has been very good to us. “That’s great because people know you and are a bit more confident buying off you and what you have to say about the horses. For us it (the sale) is a good option.”

Treweek is looking forward to offering his draft of three at Karaka this week, with the two day sale commencing at 1pm on Wednesday. “We have got just the three, all by proven sires,” he said.

“We have got a Dundeel colt out of a Redoute’s Choice mare, Lordore Falls (lot 274). He is a really good type and it is a very good cross which has been working well in Australia. “He is that classic type – your mile to middle distance type of colt. Hopefully he is going to go well. He has been quite popular.

“The Zoustar colt out of a Mossman mare (lot 245) is another good type. He’s a typical Zoustar, he’s just needing a bit of time. He is just a bit soft at this stage but he is going to develop into a really nice three-year-old.

“We also have an Exceed and Excel colt out of Chateau d’Yquem (lot 169). He is very smart and has shown us a lot of ability. “He is a very quick horse, tall, with a big stride on him. Exceed and Excel is doing a fantastic job in Asia and Australia, so fingers crossed he can sell well for us.”

Treweek was buoyed by comments made by jockey Lynsey Satherley on social media about the Exceed and Excel colt who she rode in his breeze-up, labelling him a Group 1 horse in the making. “I was only told that today because I am not a twitter person myself,” Treweek said. “I will have to give her a bottle of wine for that.”

COVID-19 has thrown a spanner in the works for many people this year and it has led to no international buyers being physically present at the sale. Treweek said it has been an interesting time for Lyndhurst Farm, but they are glad their horses, originally earmarked for the yearling sales in Australia, have been retargeted at Australasia’s most successful two-year-olds in training sale.

“It has been a unique year and very testing for everybody,” he said. “These horses weren’t originally earmarked for here (Karaka), they were meant for the Sydney Easter sale, but in the end we couldn’t get there with COVID-19 and this was the logical next step. “We are really happy the way it has gone for us in some ways because we are at home and doing what we normally do pretty well. “Hopefully it all works out well, but now you are relying a lot online.”

While the Karaka sales complex has been quieter than normal as a result of the absence of international buyers, Treweek said there has been an air of optimism among domestic buyers. “It has been interesting with this sale,” he said. “We haven’t been overly busy, and we didn’t expect to be, but a lot of the locals are out in force. A lot of agents and trainers are looking hard, with money to spend. “There could be some really positive spinoffs.”

Treweek said the recent announcement of a proposed merger between Auckland racing clubs was also a shot in the arm for local racing. “With the positive news lately with racing in New Zealand, with the proposed Auckland, Counties and Avondale structure, and the new racing act, the future over the next five years is very positive,” Treweek said. “It is a time for people to step back in and get in early.”