Phones red-hot ahead of NZ Ready To Run Sale 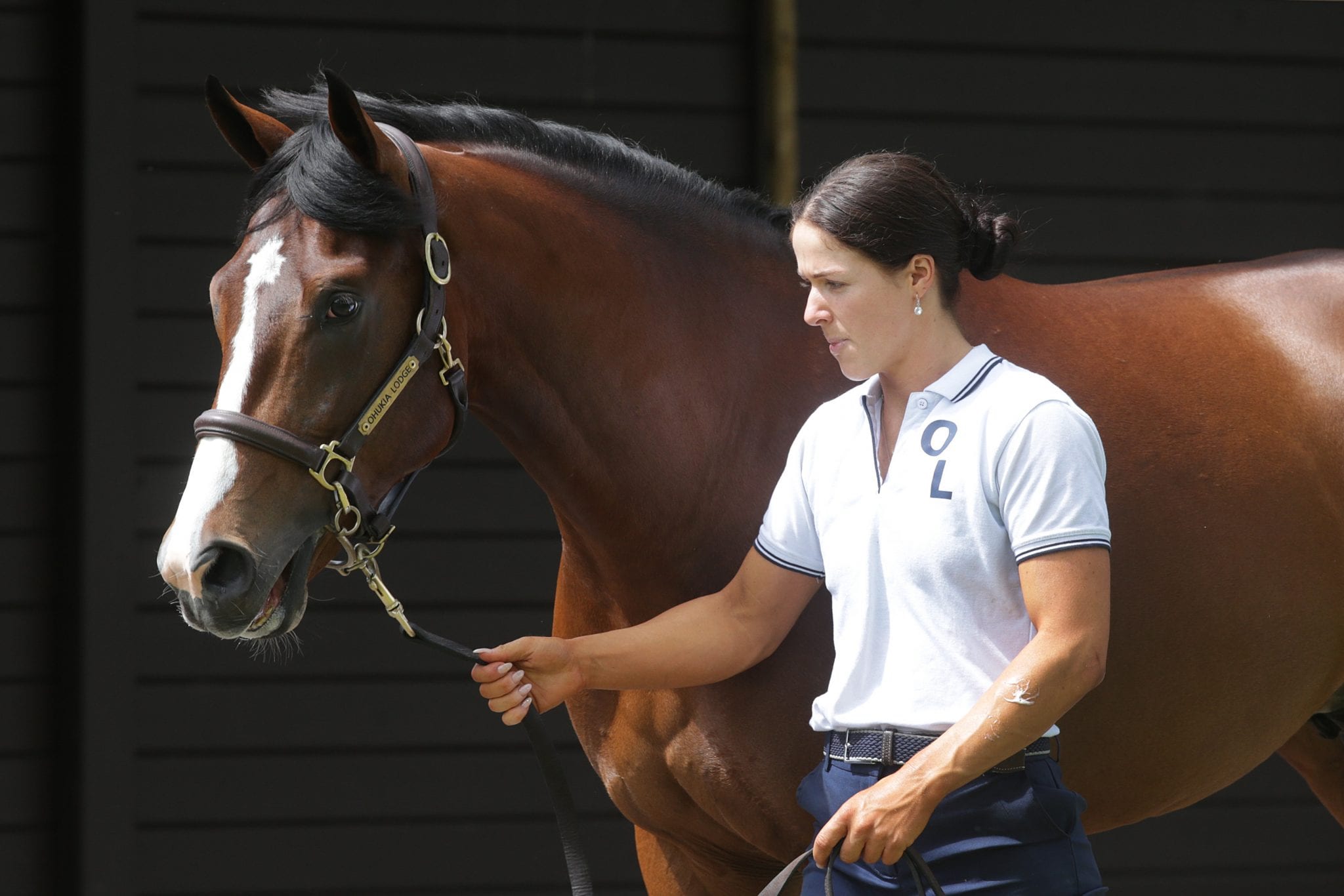 With the COVID-19 pandemic putting a halt to international buyers attending New Zealand Bloodstock’s Ready To Run Sale at Karaka this week, the trusty phone has been worth its weight in gold for many vendors. Ohukia Lodge principal Jamie Beatson said he has been glued to his phone over the last couple of months speaking with prospective purchasers about his 14-strong draft.

The Cambridge-based operation has also upped the ante with their photos and videos this year in order to give international parties the best possible impression of their draft. “It has been a little bit tricky not being able to have the international buyers in the country this year, but we have had a lot of phone calls from Australia and Hong Kong asking about the draft,” Beatson said.

“We have got a lot of video footage that we have tried to put out there so they can see the horses from every angle. It’s like being at parades in the flesh. “We have also had a few parades at Karaka over the last few days and we are a lot busier than I expected us to be, which is a good sign.”

While Beatson is pleased with his 14-strong draft, he said there are five two-year-olds that stand out in particular, including lot 262, the Savabeel x Lady Sayyida colt Ohukia Lodge are preparing on behalf of Trelawney Stud. “He’s a strong, good-looking colt, who has got a brain on him,” Beatson said.

Beatson has also been impressed with another Savabeel in his draft, lot 3, the colt out of Pins mare On Broadway. “He is a nice, athletic horse,” Beatson said. “He is a real Derby prospect. He has got a lovely attitude on him. He breezed-up nicely and has a great action. I am looking forward to selling him.”

Beatson said another couple of yearling sale pinhooks have also received plenty of attention from prospective buyers. “Lot 70, the Hinchinbrook colt, he’s a quality animal,” Beatson said. “He is a lovely, big, strong horse. Hinchinbrook’s are proven and there are no more of them, so he should be sought after.”

“Lot 163, the Sebring colt, he came out of the Easter Sale and arrived at our place in July to be broken in. He took it all in his stride and did it pretty easily. There is a lot of improvement in him. “And lot 230, the Siyouni colt, we bought at the Gold Coast Yearling Sale. Siyouni is a northern hemisphere stallion and the mare came down here in-foal. The stallion is on fire up there. “The colt is a real runner with a good action. I am looking forward to selling him.”

Beatson said he is cautiously optimistic heading into the sale, which begins at 1pm on Wednesday, because of the level of interest his draft has received. “There seems to be enough interest that the good ones will sell, but I think the middle market is going to be pretty tough,” he said.