Tofane lures Moroney back to the races 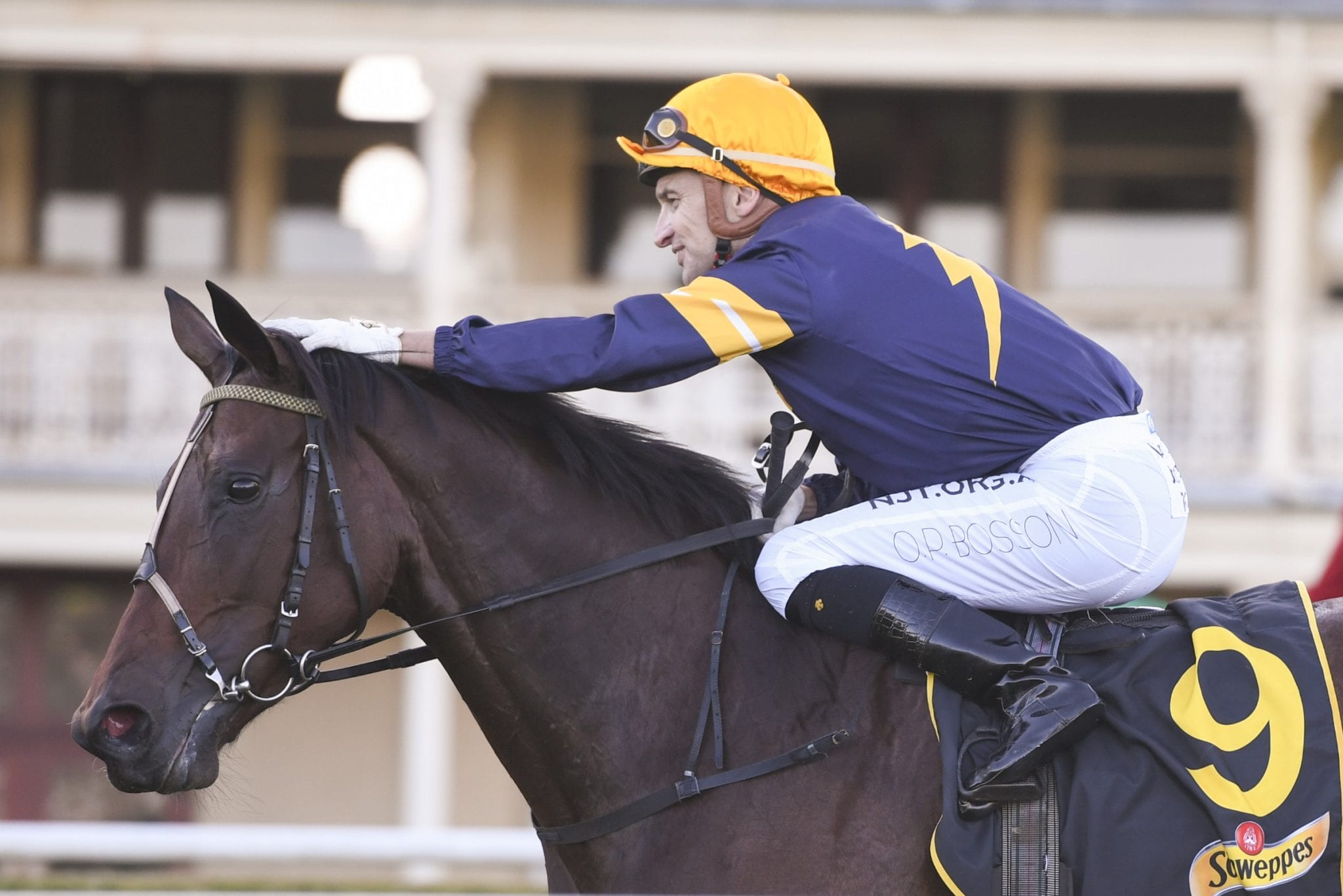 Trans-Tasman trainer Michael Moroney will head to the races for the first time in five months on Saturday when he goes to Flemington to watch Tofane compete in the Group 2 Bobbie Lewis Quality (1200m).

With the COVID-19 outbreak in Victoria, Moroney felt it was wise to steer clear of raceday and focus his attention towards training his Flemington-based team. “One of the reasons why I wasn’t there was because I really wanted to make sure I could stay and train the team, that is the main thing,” Moroney said.

“The owners weren’t there, so it was pointless me being there. “I have had my assistant trainer (Jack Turnbull) going and I thought that was the wisest thing to do, along with a skeleton staff with the same people going to the races, just trying to help play it safe with COVID. “Racing has done a great job, while the likes of AFL has had a few incidents with players. These guys have pulled together and been really good.”

However, with spring racing commencing, Moroney said it was time to head back to the races. “Now we have got our better ones racing, I want to be there, so I will go back to the races on Saturday. It will be interesting being back for the first time in five months,” he said. “Originally I thought it was only going to be for six weeks, but it has just gone on and on.”

A major lure for Moroney was Tofane having her first run of the spring and he is hoping she can do enough to impress slot holders for A$15 million The Everest (1200m), which will be held at Randwick next month.

Moroney said he has the daughter of Ocean Park quite forward for that reason and is expecting a bold showing from the last-start Group 1 winner. “She is really good, she has had three jumpouts,” Moroney said. “Her last jumpout was very good and she has just been getting fitter with each one. “We have got her pretty forward because we are well aware that we are in line for consideration for The Everest.

“We have had a couple of slot holders that have been monitoring what we are doing. They will be watching her this weekend. “She has two runs here in Victoria before she heads there (Sydney). So they will watch her first run and then we will start negotiating after that, all going well.”

Meanwhile, former Kiwi galloper Harlech has been impressing Moroney with his work leading into his first Australian assignment, next week’s Group 1 Sir Rupert Clarke Stakes (1400m). “He is really good,” Moroney said. “He is heading to the Rupert Clarke on Saturday-week. “He will have a jumpout on Friday, which will be his final hit-out going into it. “His last jumpout was terrific here. He has really furnished into a lovely horse and seems to be over the problems he had in the autumn with those bone chips we removed.”