Tokorangi to step out at Flemington 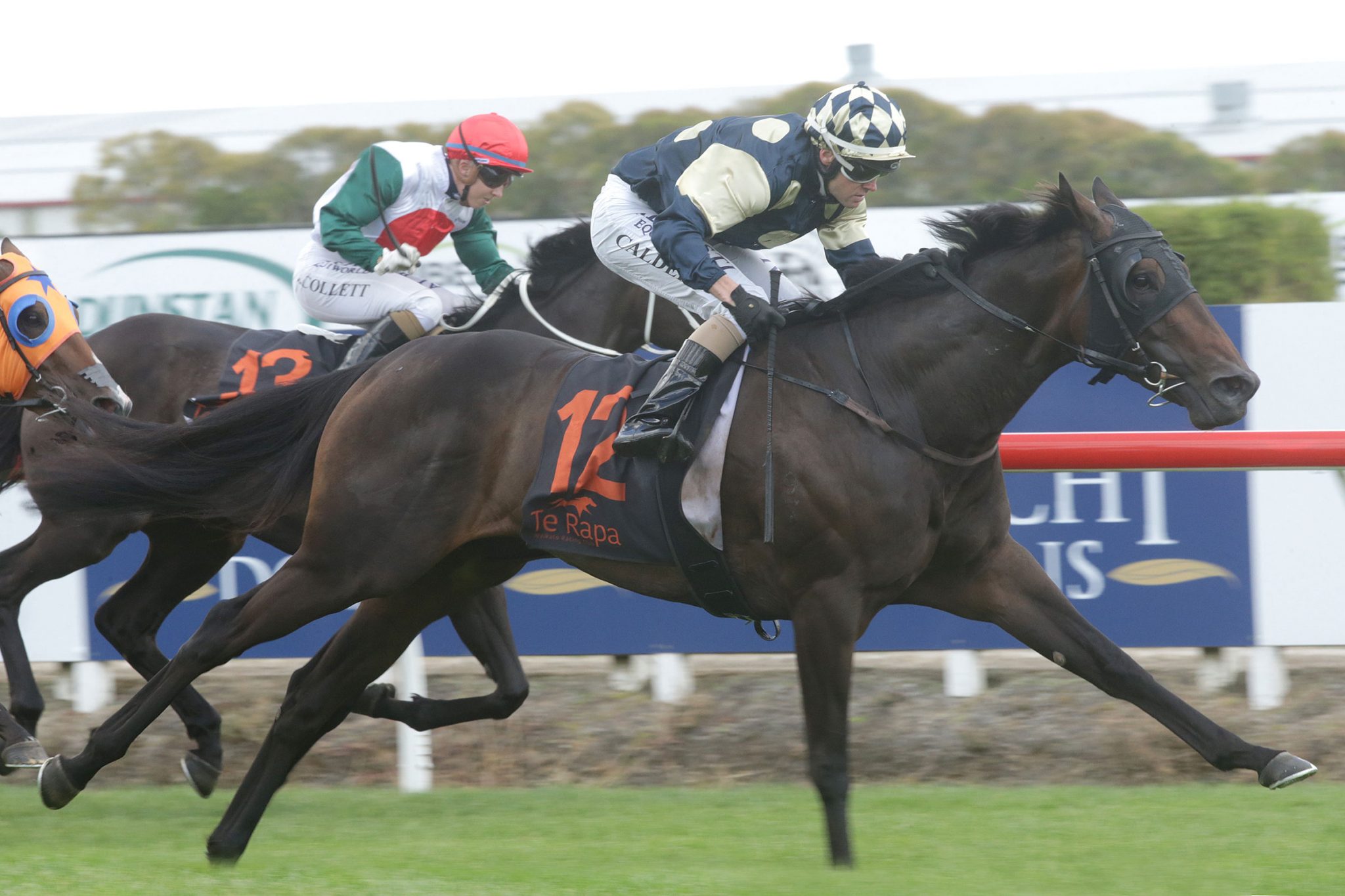 Last season’s Group 2 Waikato Guineas (2000m) winner Tokorangi will make her long awaited Australian debut at Flemington on Saturday, where she is likely to start in the Group 2 Rose of Kingston Stakes (1410m) but also holds a nomination for the Listed Paris Lane Stakes over the same journey.

Prepared by Michael Moroney, the daughter of Redwood transferred from the Kiwi conditioner’s Matamata barn last autumn but failed to make it to the start in the Group 1 Australasian Oaks (2000m)

“We had her over here getting her ready for the Australasian Oaks and she got over to Adelaide and hurt herself on the horse walker,” Moroney said.

“We had to scratch her and she didn’t have the run that we were wanting at the end of her three-year-old season.

“She has come back well and has probably matured a bit. She is carrying a bit more condition than what she was as a three-year-old and her two jump outs have been really good.”

“She is a hyperactive sort of filly that works herself a bit, so we haven’t asked her to do much and have just tried to keep condition on her. She has kept eating and is doing everything right,” Moroney said.

“She will be an interesting runner, first-time out over 1400m. We have got a bit of a program which culminates with the 2000m of the Matriarch Stakes (Group 2) on the last day of Melbourne Cup week.

“I think she will be competitive in the mares races here (in Australia). They start to go in different directions now and this is the second wave of mares coming through. We are very pleased with her.”

Tokorangi will have the services of in-form jockey Daniel Moor and sports the colours of prominent owner Ozzie Kheir, who bought into the mare last season.

Moroney also reports that triple Group One winning stablemate Tofane will get another chance at a mile when she contests Saturday week’s Group 1 Toorak Handicap (1600m).

The daughter of Ocean Park finished fourth in the Group 1 Makybe Diva Stakes (1600m) behind Incentivise, the first time the mare has raced over the distance, and has had a jumpout to keep her up to the mark.

Back in New Zealand, Moroney is hoping for a much-improved Hastings surface to bring Harlech into contention in Saturday’s Group 1 Windsor Park Plate (1600m).

“His first up run back in New Zealand was very good at Te Rapa. He lacked a bit of luck I thought. Second run, we thought about not starting given the (rain affected) track conditions,” Moroney said.

“It was a really good ride by Sam Collett and he was in a lovely spot and he travelled well until she let his head go.

“Maybe he was on the worst of it on the inside too. What we found with him here in Australia is with wet ground, once you let his head go, he just floundered in it.

“If he gets his ideal conditions on Dead ground, I think he will be pretty competitive.”