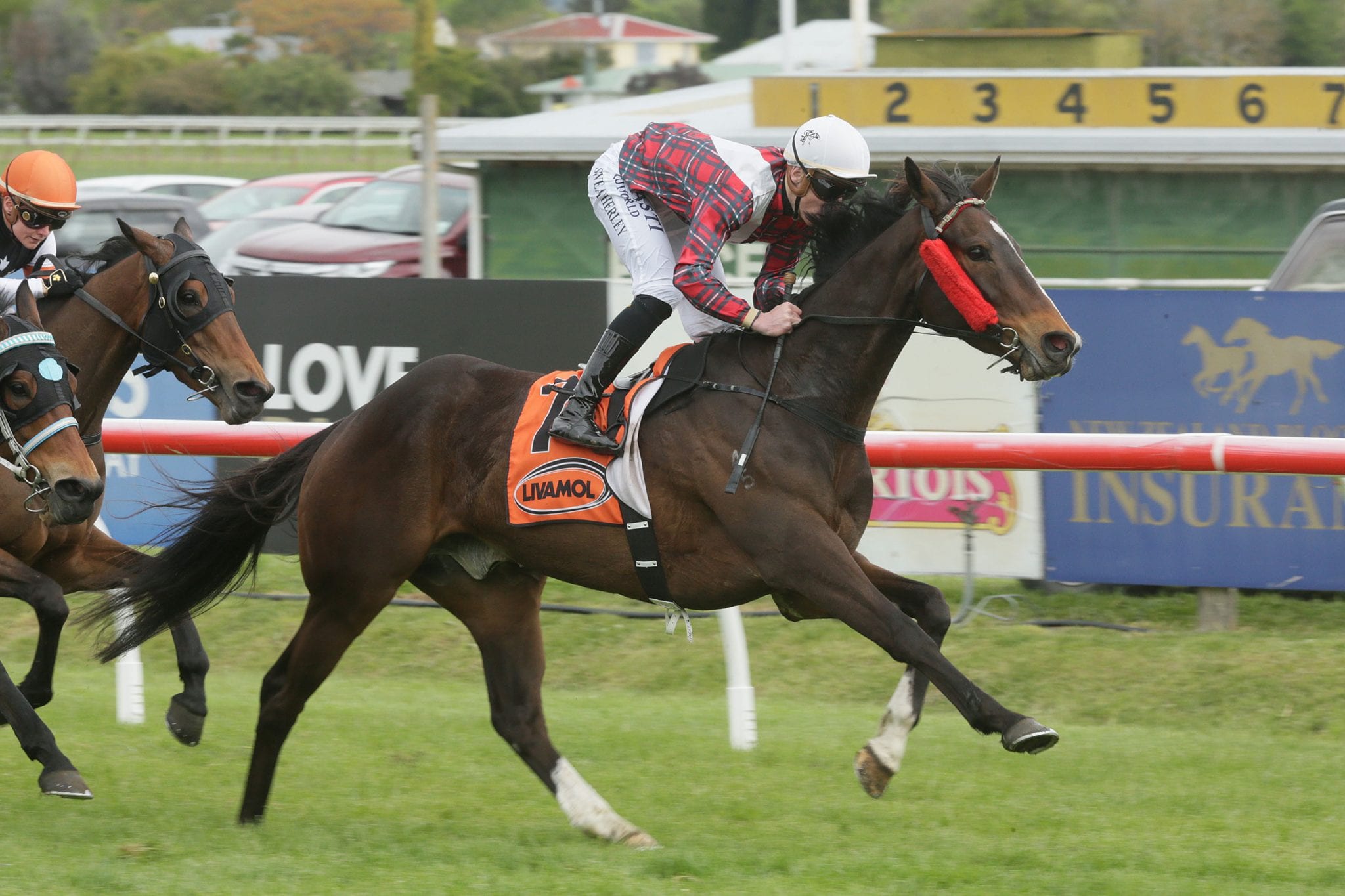 Opaki trainer Alby MacGregor has always been proud of his Scottish heritage, so much so that his horses sport the family tartan on raceday. While the colours have had success over the years, they are yet to win at elite level, and MacGregor is hoping that will change at Trentham on Saturday when Times Ticking contests the Group 1 Rydges Wellington Captain Cook Stakes (1600m).

While MacGregor has tasted Group 1 glory as a trainer, courtesy of Fritzy Boy, he said he would dearly love to get that elusive Group 1 victory with his own colours. “They have been good colours, they have won some good races, like the Grand National,” he said. “The Group 1 (of Fritzy Boy’s) was in my partner’s colours.”

MacGregor will head south to Trentham from his Opaki base in good spirits on Saturday, believing he has his runner in peak condition. The son of Tavistock has won two of his last three starts and MacGregor said if it wasn’t for interference his charge would have finished a lot closer than fourth at Awapuni last start.

“He got badly interfered with at the post and shot out the back,” MacGregor said. “He wasn’t far off them, but he would have been a lot closer had he not had that interference. “He is still a little bit green, but he is learning the trade as he goes along. “On his other runs he should go alright on Saturday. He tries hard and he has a fair amount of ability.”

Track conditions have improved to a Slow8 at Trentham on Friday, however, heavy conditions are expected with rain forecast for Saturday. But that doesn’t concern MacGregor, with Times Ticking having won two of his three starts on heavy tracks and placed in the other. “I do know that he will handle it. He has handled on top of the ground and soft, and heavy tracks,” he said.

The closely-knit Opaki community will be barracking for Times Ticking on Saturday, and his trainer, who has called the Wairarapa home for the majority of his career.

“I started off my (jockey) apprenticeship down here and finished it off up in Takanini. I worked for Frank Phillips up there for the last part of it,” he said. “I have always mucked about with a horse or two and I have been lucky enough to have a few decent horses.”

MacGregor is hopeful Times Ticking can jump towards the top of that list on Saturday.