Sense of timing about partnership’s prospects 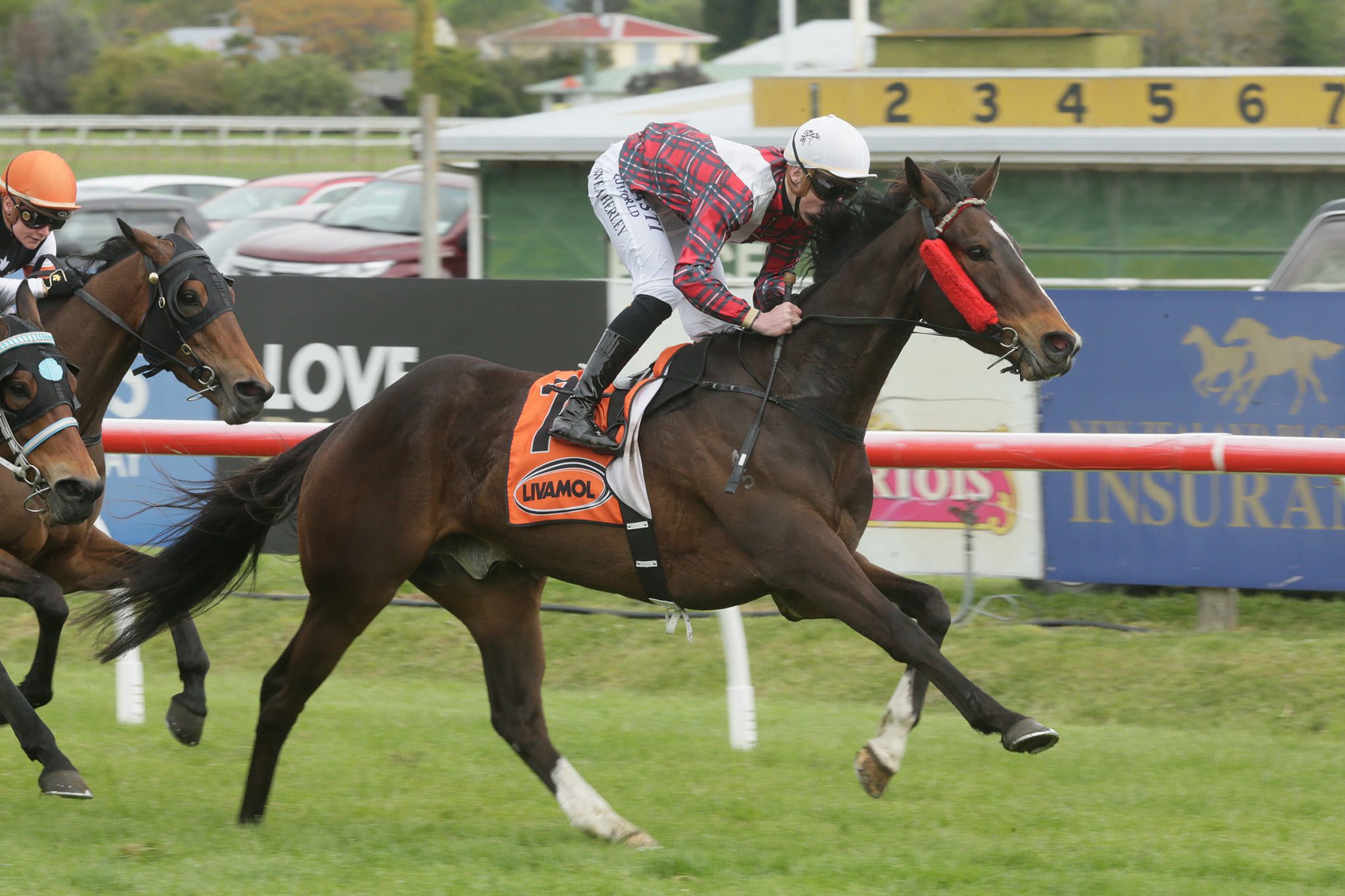 A lengthy friendship that morphed into a successful racing association will be chasing further Group honours on Sunday when the genuine Times Ticking steps out at Trentham.

The lightly-tried son of Tavistock has placed in both of his appearances this preparation and the six-year-old looms as a major chance in the Group 3 Gee & Hickton Funeral Directors Thompson Handicap (1600m).

Times Ticking is prepared at Opaki by Alby MacGregor, who races the gelding with co-breeder and former employee Vicky Lackner.

“She’s an old family friend and rode work for me for quite a number of years until she hurt her back and decided to call it a day,” MacGregor said.

“She rode Fritzy Boy in his work and it goes back to the old Bodle days, she rode him as well.”

The versatile Fritzy Boy won 15 races including the 2008 Group 1 Mudgway Partsworld Stakes (1400m) and placed multiple times at the top level, including a third in the Group 1 New Zealand Derby (2400m), while Bodle was successful on 17 occasions.

His roll of honour featured a victory in the 2001 Grand National Steeplechase (5600m), in which he was partnered by Jonathan Riddell before he gave jumps riding away to concentrate on his Group One-winning flat career.

Times Ticking kicked off his current campaign when third on the second day of the Hawke’s Bay carnival and returned there to finish runner-up off a wide run in the Group 3 Red Badge Spring Sprint (1400m).

“He’s come back really well and has strengthened up a bit more. He hasn’t had much in his favour in his last couple of runs, but that’s how it goes sometimes,” MacGregor said.

“I thought we would start off at Hawke’s Bay and then go down to Christchurch, but I missed the early nominations,” MacGregor said.

“I saw this race and it’s only just over the hill from here and the horse has done very well since his last start.

“I haven’t got anything else in mind at this stage, we’ll assess it again after Sunday. The step up to a mile and the big track at Trentham should suit him down to the ground.”

Times Ticking has collected five wins and six placings from his 17 appearances in a career that has been interrupted by injuries.

“He’s had his issues and hurt a leg a couple of times and strained a ligament and I had to put him out for five months,” MacGregor said.

“The time hasn’t hurt him though. I had his mother, Vicky was in on the mare as well and she was slow-maturing, but a handy enough mare and this is her last foal.”

Unfortunately, Times Ticking’s late dam Laoghaire had a checkered career at stud and only produced three foals with her first, Wee Jean, successful in one modest event and her second Valois was unplaced in two starts.