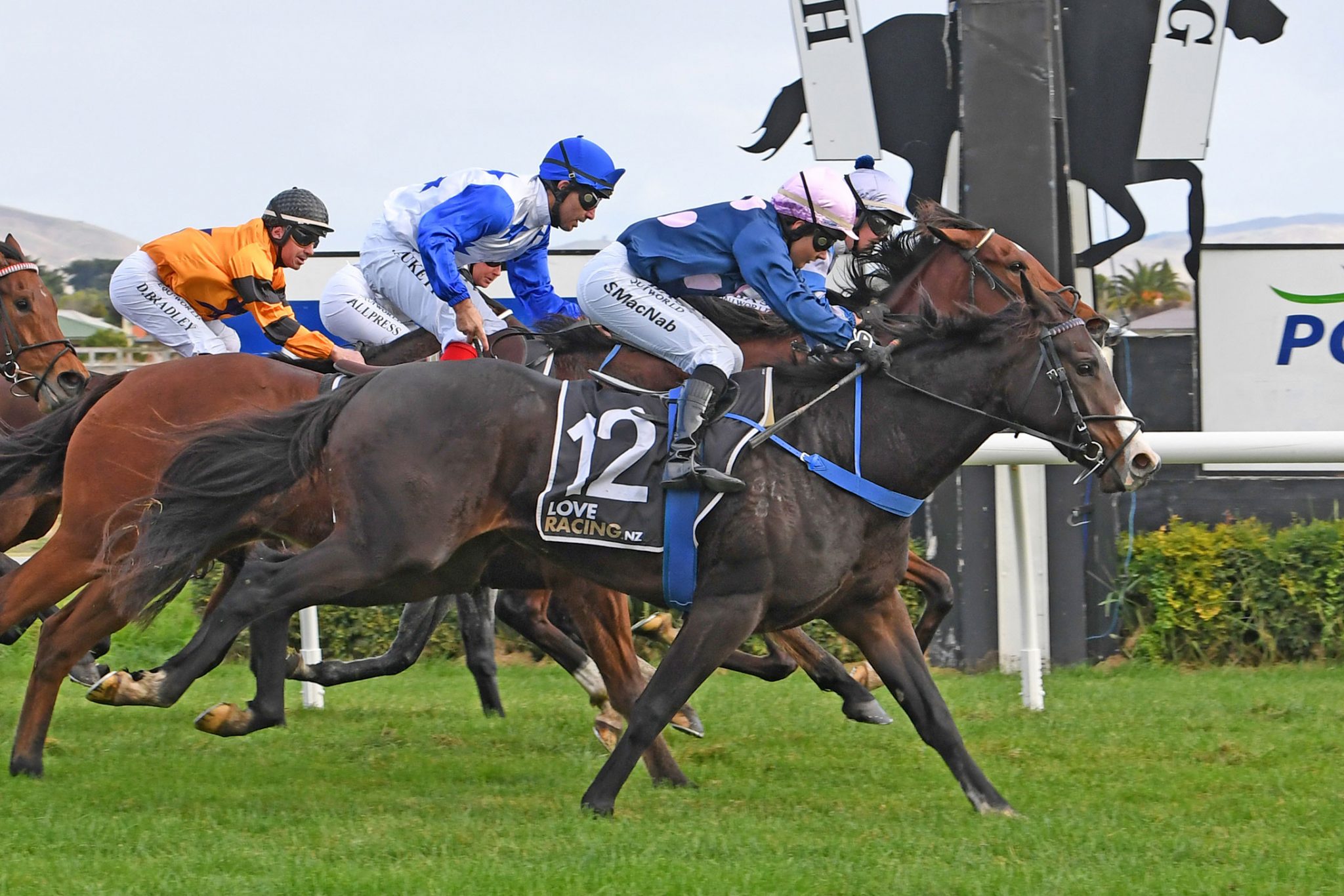 One of the more intriguing runners in Saturday’s Group 1 Barneswood Farm New Zealand 1000 Guineas (1600m) at Riccarton is the Bill Thurlow-trained And We Danced.

The daughter of Wrote will enter the classic at just her third raceday start, having broken maiden ranks as a juvenile back in May, before a set-back meant the filly has had just one further start, a second placing over 1400m at Hawera behind White Noise late last month.

While admitting it has been a race against time to get And We Danced to the Guineas, there is a quiet confidence from the Waverley horseman.

“I think it was her fitness a little bit last start that cost her. She probably got there a little bit quick and she might have just knocked off a little bit, just because she has never really had pressure put on her.

“We are actually putting a hood on her, which is taking a little bit of a risk there, but you only get one shot at these races. We have worked her in a hood and she has been very good.”

To be ridden by Lisa Allpress from barrier six, And We Danced is rated a +2000 chance, and Thurlow is happy to roll the dice to see if his filly runs a strong 1600m.

“Her breeding suggests a mile would be fine and she has a very good turn of foot,” he said.

“We are trying her at the mile because it is the pinnacle, it is the race we want, but maybe in the future it might not be ideal and the shorter distances could be better. Given she has only had a couple of runs we haven’t really worked her out in terms of her preferred trip.”

Thurlow indicated the filly could potentially follow former stablemate No Compromise and transfer to champion Sydney trainer Chris Waller at some stage.

“It all depends how she goes on the weekend, but we have spoken to Chris about it,” he said.

Thurlow reported that No Compromise had returned from a break and will press on for an Autumn campaign with the Group 1 Sydney Cup (3200m) his likely target.