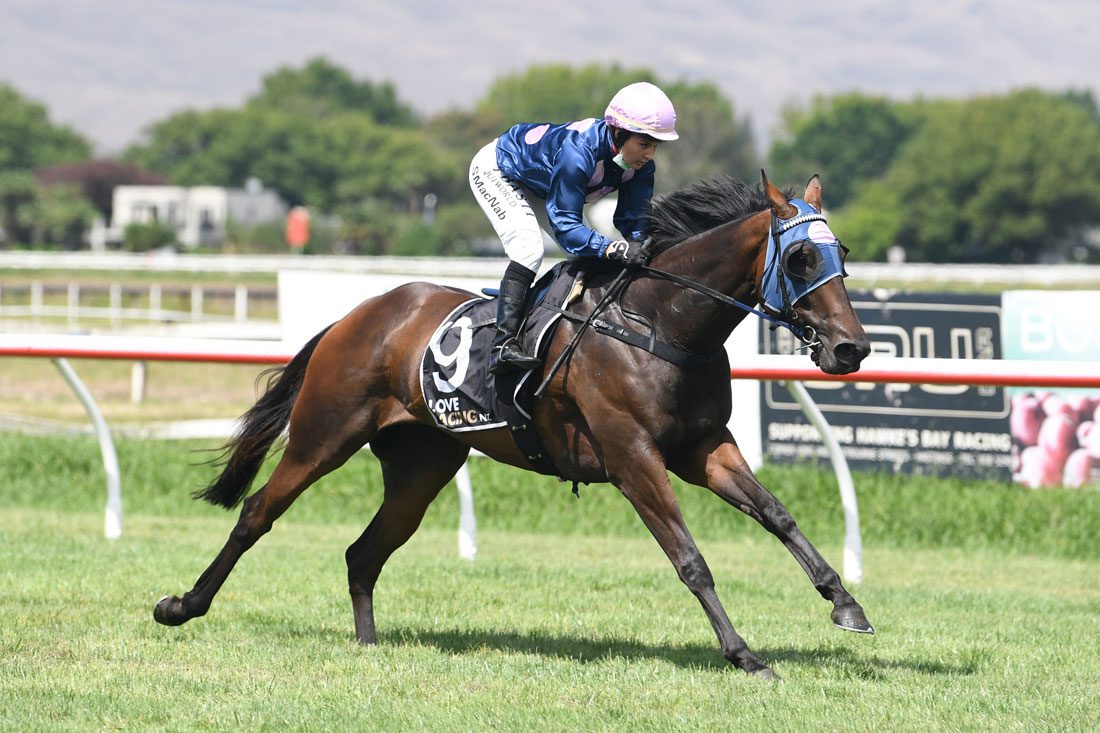 Waverley trainer Bill Thurlow is looking forward to racing at his home track on Friday where he will have a trio of runners.

His charge will be led by Darlington County who drops back to rating 72 grade after running sixth in the Listed New Zealand St Leger (2600m) at Trentham.

Thurlow was pleased with her effort in the race and believes she is a strong chance in the Steelformers Wanganui Race (2200m).

“I thought she went really well. She got well back but she drew wide so we didn’t have a lot of choice,” Thurlow said.

“Her run had a lot of merit. She wasn’t going to win the race from where she was, but she ran on well.

“There are couple of nice horses in there that are not quite up to the field she was in last time and the home track sometimes helps a bit.”

The daughter of So You Think posted two wins prior to her St Leger outing and Thurlow is hoping she can return to that form on Friday.

“They were good wins, she did everything right and I think she is a progressive horse,” he said.

“We are not going to get too far ahead of ourselves. We will just take it race by race with her at this stage.”

Thurlow will also line-up Day Light, who will be first-up in the Wilson Livestock/Chris Grace (1400m), and Buritz who will be vying to break maiden ranks in the Waverley Harvest/Big Blade (1650m) after finishing runner-up last start.

“Day Light is probably not quite forward enough to be really competitive,” Thurlow said.

“It is on our home track so it will be treated a bit like a trial. I think she will be better with another run under her belt.

“Buritz went super at Hawera. She is still learning the game but I am really happy with her and she has come on well since then. I don’t think a mile will bother her.”

Meanwhile, Thurlow is looking forward to next weekend when No Compromise contests the Group 1 Sydney Cup (3200m).

He won two starts in New Zealand for Thurlow before he was transferred to leading Sydney trainer Chris Waller’s barn last year.

The five-year-old gelding has enjoyed a lot of success across the Tasman, posting four wins, including a last start victory in the Group 3 Queen’s Cup (2400m).

Thurlow has received positive feedback from Waller regarding the gelding, who is raced by his brother Grant and his wife Patty, and he is excited to have another link to a Sydney Cup contender after he prepared Glory Days to finish third in the race three years ago.

“He is going great,” Thurlow said. “He loves stable life over there. He is a good, tough horse. The conditions are suiting him and he is racing well.

“The Sydney Cup is only a week or so away and he is in the right form to run a good race.

“Chris has been very happy with them. He hasn’t missed a beat and he looks healthy and well. He is going into the race with a good chance.”