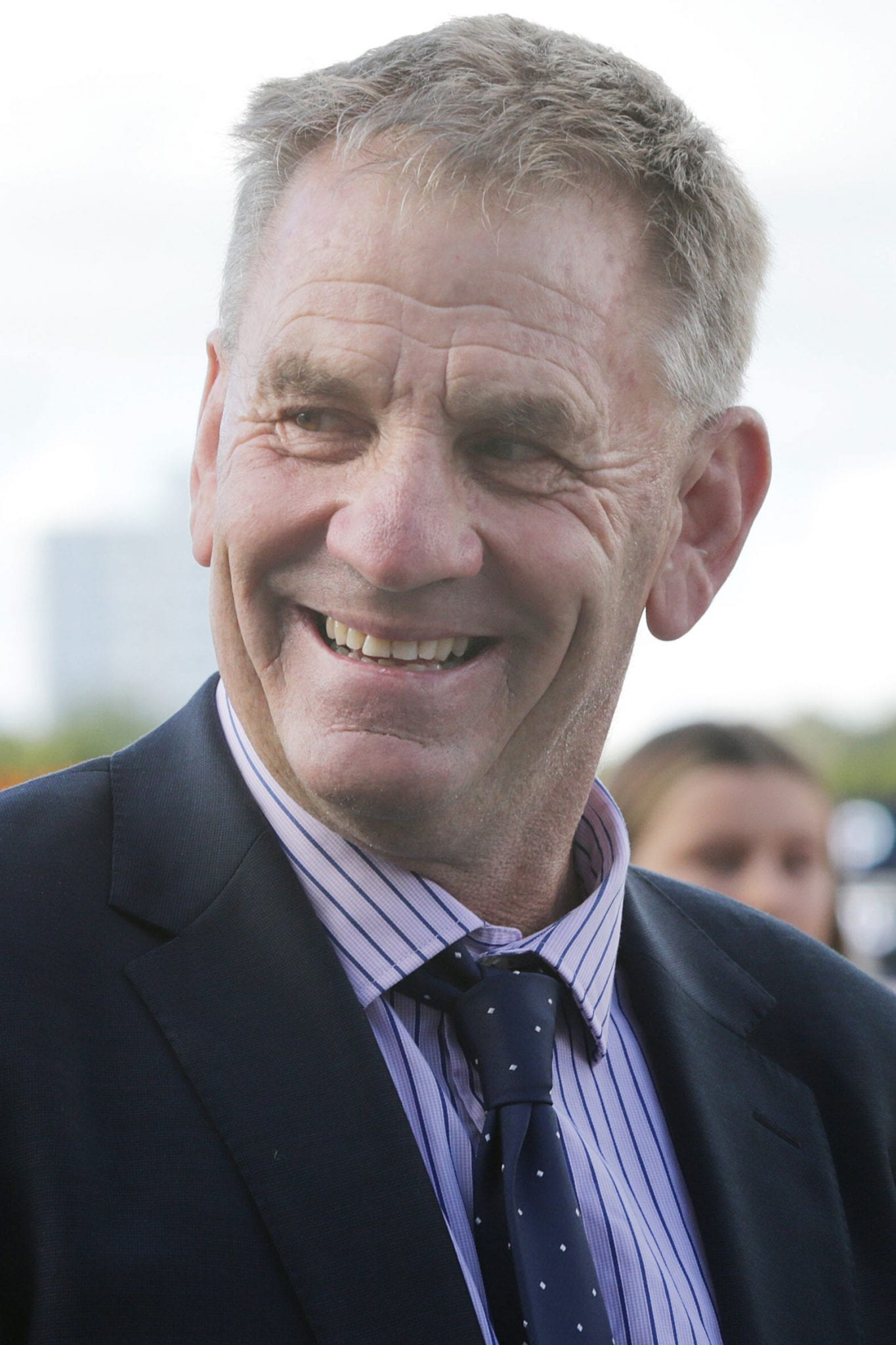 Bill Thurlow is playing the waiting game with a pair of his gallopers.

The Waverley trainer has two horses entered for Hawera’s Sunday meeting, however, with Day Light drawing the outside gate in the Wanganui-Taranaki Owners Association “Pakaraka star” Maiden (2000m) and Darlington County being the first emergency for the Transag “Our Paddy Boy” Maiden (1400m), he may wait until next Wednesday at Hastings with the pair.

While he is yet to make the decision on which way he will go with Day Light, Thurlow said he was delighted with her last start second placing at Wanganui last week.

“She went really well last start. The conditions weren’t easy at Wanganui and I thought she went great,” he said.

“The wide draw is a concern on Saturday. The way she races she would want to be a bit handier. I have put a nomination in for Hawke’s Bay for next Wednesday, so I might see if we can switch over to there, but I am not 100 percent sure yet.”

Thurlow purchased her out of Charma Heights’ 2018 New Zealand Bloodstock Book 2 Yearling Sale draft for NZ$32,000 and he believes the lightly raced mare has a bright future.

“She was a nice enough type as a yearling,” he said. “She was a nice, kind horse. She has plenty of strength, a good eye, and she is out of a Zabeel mare, and that is always a plus.

“She is really honest and has had four seconds from seven starts, she just needs to break through now. She is the sort of horse that when she does break through, she might string a few together.”

Thurlow has his fingers crossed for a scratching to allow Darlington County to make her debut on Sunday, with Thurlow preferring the Taranaki track over Hawke’s Bay next week.

“She has had a trial and a few jumpouts and has gone well,” he said. “She hasn’t set the world on fire, but she has gone good enough, and I think she is a filly that will be better once she gets over a bit more ground, and the family suggests that.

“She needs a scratching (on Sunday) and it doesn’t look that promising at the moment, they have all got riders. She is another one we have nominated for Hawke’s Bay, just in case.

“It is hard to get a start sometimes, but hopefully we get a scratching. We would rather run her at Hawera than Hawke’s Bay because she likes a bit of dig in the ground.”

Thurlow will head into winter racing with a lighter team than usual, with a few being retired and No Compromise currently racing under the care of Chris Waller, for whom he placed in his Australian debut at Rosehill last week.

“We have sent a few to EventStars and a couple have gone to the broodmare paddock,” Thurlow said.

“No Compromise went over to Australia and he raced over there on Saturday, so we won’t have a big team over winter.”

Two of his former team members who have gone to the broodmare paddock include Group One winner Glory Days and Group One performer Beyond The Fort.

Both mares made their final raceday appearance in the Group 1 Livamol Classic (2040m) at Hastings last October and Thurlow said they are enjoying their retirement, with Glory Days having been served by Ten Sovereigns, while Beyond The Fort was covered by Telperion.